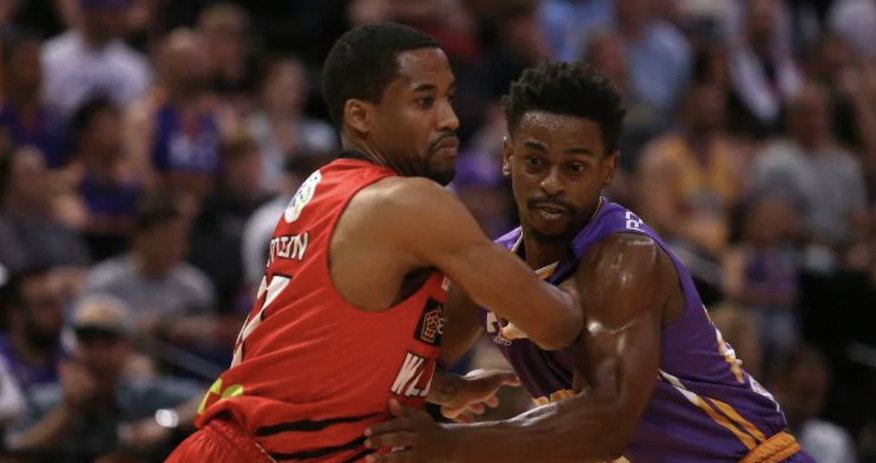 PERTH Wildcats have won their fourth title in five years and their fifth in seven years after being judged the winner of the 2019/20 National Basketball League (NBL) title amidst unforeseen circumstances. With the threat of COVID-19 a big factor in the eventual decision – which saw Sydney Kings withdraw from the finals series on Tuesday, Perth Wildcats were announced the winners after holding a 2-1 lead over the Kings following the first three games.

With Game 4 and Game 5 cancelled, the League investigated the ruling behind what to do in this scenario, and it was clear that the Wildcats deserved the trophy. Following on from the announcement of the title winners, the Larry Senstock Medallist – the Most Valuable Player (MVP) in the Grand Final Series – went to Wildcats’ star Bryce Cotton winning his second Grand Final MVP after his 2016/17 award.

“We have taken extensive advice on this matter from the NBL Board of Directors, members of our Advisory Board, FIBA and our external legal advisers K&L Gates and I thank all of them for the benefit of their insight and perspective,” NBL Commissioner Jeremy Loeliger said. “Having considered all of that advice, we have concluded that there is only one outcome that is most appropriate in the circumstances of the League having made the decision to cancel games 4 and 5 of the Finals Series.

“We feel that the rules set out in the NBL Operations Manual are clear in this regard. “In this instance, Games 4 and 5 were cancelled by the League due to unforeseen circumstances pursuant to Rule 34 of the NBL Operations Manual. “I’d like to offer my congratulations to both our Champions, the Perth Wildcats, and our runners up the Sydney Kings and our Finals MVP Bryce Cotton.”

Perth sealed the championship with a 2-1 lead after defeating Sydney 111-96 at Qudos Bank Arena on Sunday, following Sydney’s series-leveller two days earlier of in Perth. It was Cotton who stole the show throughout the series, putting up 90 points (at an average of 30 per game), as well as 6.0 rebounds, 4.5 assists and one steal per game.

It was Perth’s 10th title in NBL history, while it was Sydney’s third straight runner-up attempt following a three-peat from 2002/03 to 2004/05. The Wildcats move a remarkable 10 titles clear of their nearest rivals, the Adelaide 36ers and Melbourne Tigers (four each).