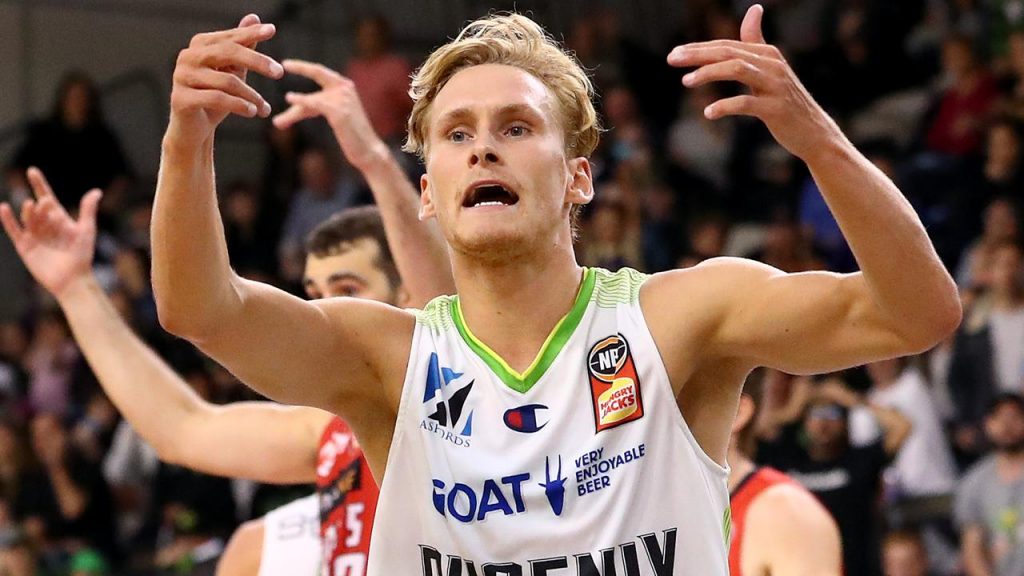 THE contest between Perth Wildcats and South East Melbourne Phoenix went right down to the wire, in arguably one of the best games of the 2021 National Basketball League (NBL) season. A mere point separated the two sides at the final buzzer (93-92) with Perth continuing its hot streak and once again firming as serious finals contenders, holding off a fast finishing Phoenix side inspired by Kyle Adnam.

In their fifth encounter for the season, it is fair to say both sides knew each other’s games fairly well however the Phoenix came into the clash with a notable out in star import Keifer Sykes, who missed his second game with an ankle injury. His absence was sorely felt but gave Adnam a chance to step up to the plate and deliver in what was an enthralling battle that was mainly dictated by Bryce Cotton.

The Wildcats skipped out to a commanding lead in the opening term, piling on 26 points to 16 as they took control of the game and looked set to blow the game wide open. Although the scoring evened up a bit more in the second term, Perth still held all the ascendancy to really put the heat on the Phoenix who looked somewhat out of sorts. Cotton was up to his usual tricks producing a whopping 17 points before half time with his accuracy from beyond the arc doing all the talking sinking four of his eight attempts. The Wildcats’ dominance was obvious as they recorded 16 more shots than their opponents, emphasising their overall 16 point lead heading into the main break.

But the Phoenix refused to lie down, in particular Adnam who was determined to prove his worth as a permanent fixture in the starting five. Boasting an impressive 16 points to half time, Adnam continued that vein of form into the second half while the entire Phoenix side lifted their output in the third. Playing with conviction and increased offensive pressure South East Melbourne ate into the margin thanks to a 29 to 20 point term to get back within seven points at three quarter time.

With their tails up and sensing a comeback, the Phoenix pushed in the final term to take things into their own hands and really create a chance. With the clocking down to 44 seconds Adnam tied scores up with an important triple. But it was not long until Cotton answered the call with a layup followed by a conversion from the charity stripe. Missing the second shot the Phoenix had a chance to steal the game as Adnam threw up a three that had fans hearts in their mouths as it circled round the rim before popping out to hand the Wildcats the win.

With ice running through his veins, Cotton once again led the way with a game-high 28 points. His accuracy was down from the field sitting at 39 per cent but still manage to deliver to a high standard amassing two rebounds, four assists and a steal. Todd Blanchfield was effective in his 29 minutes on court picking up 19 points, four rebounds and an assist while John Mooney continued his merry way recording yet another double-double thanks to his 16 points and 11 rebounds. Jesse Wagstaff was the only other player to reach double figure points with 11 to his name as Mitch Norton proved to be the main facilitator with eight assists in the narrow win.

“I thought it was really good for our character to get that. To be in that position and to hold on when the run of the game is going against you, you know we probably don’t have the experience we’ve had in the past from the changeover personnel. There was a lot of stuff that was going against us in that little part so I was pretty happy with how the guys finished the game,” Wildcats coach Trevor Gleeson said.

For the Phoenix it is no surprise that Adnam topped the table with his impressive performance walking away with 28 points and three assists. Mitch Creek was strong in his 38 minutes on court producing 19 points while dragging in eight rebounds and seven assists falling just short of a triple-double. Cam Gliddon stepped up for South East Melbourne knocking back 12 points at 50 per cent while also collecting four rebounds while Ben Moore also imposed himself with 11 points and eight rebounds, five of which were defensive.