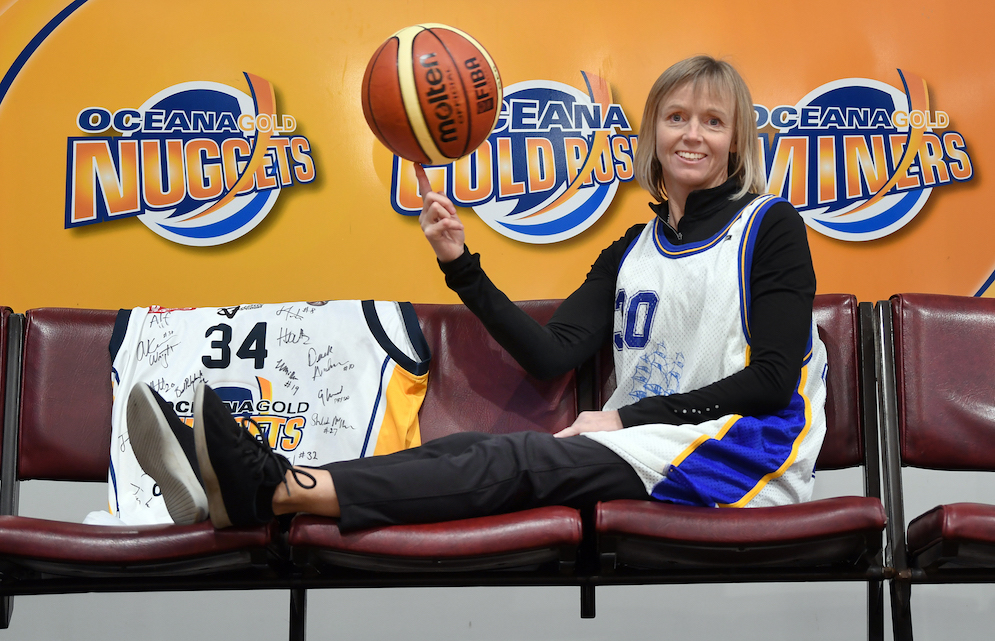 AFTER five seasons out of the New Zealand National Basketball League (NZNBL), Otago Nuggets are ready to return in the modified 2020 Sal’s NBL competition.

Having begun their journey 30 years ago, the Nuggets have had a couple of hiatuses out of the league, with the last season being in 2014. Now returning to the competition, the usually Dunedin-based Nuggets will join the other six teams in Auckland for the new-look structure. Club spokeswoman Angela Ruske said it was an exciting time to be a Nuggets fan.

“I’m looking forward to seeing a Nuggets team take the court for the first time in five years, and being able to watch some exciting and competitive basketball with lots of local grown talent,” she said. “I think the NBL has done an amazing job with the new format, it will be great to see teams battle it out, in what should be an even spread of talent.  “We have only positive things to say about being involved in this competition.”

Otago has already competed in the Sal’s NBL National 3×3 Cup and played out two pre-season games before the COVID-19 pandemic threatened to derail the entire season. Ruske said instead, the side now had a greater opportunity to showcase their talent.

“We have an amazing opportunity to play at least 15 games, which will be invaluable for next year in terms of the development for our players, and the experience our coach gets from being surrounded by the country’s top coaches for six weeks,” she said.

Whilst the team is yet to be officially assembled, Ruske said fans could expect a “fast, open style of play”. However aside from trying to pick up the wins, the Nuggets are well aware that in global uncertain times, it is crucial to look long-term for financial stability and remain a threat in the NZNBL for many years to come. Ruske said there were a number of challenges that came with entering the competition at this point in time, but was confident they could overcome them.

“The biggest challenge has been making sure our our model for 2020 and beyond is financially sustainable, and has longevity,” Ruske said. “We have spent many hours as a group working on this, and are fortunate to have the right people in the right place to ensure it’s success. “Our vision for the franchise is to maintain an elite standard across all aspects of the organisation. “Our goal on the court is to have a competitive team so we are able to provide exciting and entertaining basketball.  We also want to be able to provide a pathway for our local athletes, coaches, referees and administrators.”

Ruske said there was plenty of excitement building for the year ahead, and most importantly, it would give young New Zealand basketball talents a chance to shine at the top national level.

“There have been a number of positive aspects come from bringing this team together,” she said. “The local excitement and support has been outstanding, and it is really nice to be able to reward our young talent with some NBL experience this year.”