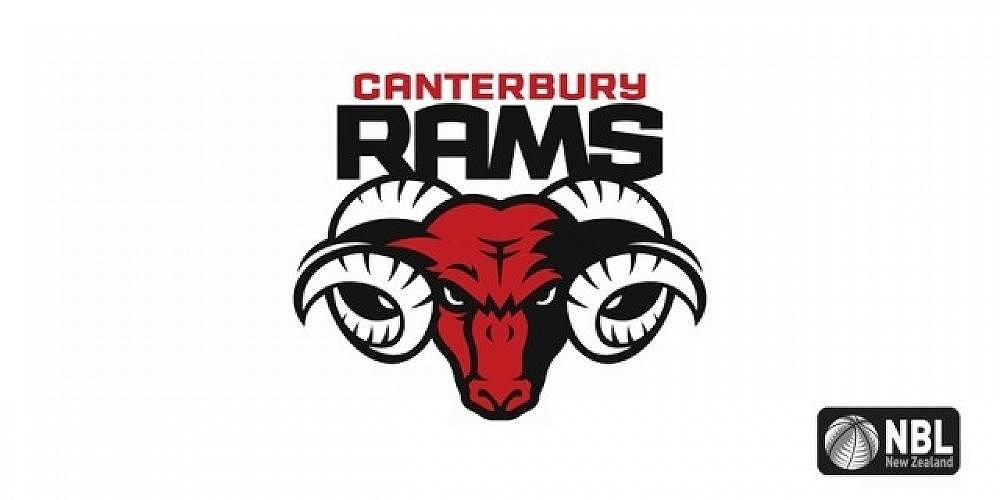 AS the most successful team in history that is competing in the New Zealand National Basketball League (NZNBL) in 2020, the Canterbury Rams have plenty of support for the Sal’s NBL campaign.

The Rams have won four titles, and whilst the last was back in 1992, the Christchurch-based team is never too far from the top. In the 1990s, the Rams made a further three NBL Grand Final appearances, and, after the team had a brief hiatus from the league in the mid-2000s, the Rams returned in 2014 and within three seasons finished on top of the ladder.

Unfortunately the Rams would go down to the Super City Rangers in the 2016 semi-finals, but also reached the finals in 2017 and last year, with the team very much in the top echelon of sides. Now the team might look completely different in 2020, but a few familiar names from its 2019 team have nominated for the draft.

Jack Salt, a 208cm centre who held down the five position has announced his intentions to play again this year as has Joe Cook-Green, a much smaller 185cm point guard, and Perth Wildcats Development player Taylor Britt. With a Pre-Selection Window opening up over the weekend, it gives the Rams the potential to pre-select up to two players based on a set of criteria which includes that the player had previously played the bulk of their NBL minutes for the team, or had previously signed for the team in the 2020 Sal’s NBL season. Both Salt and Cook-Green meet the criteria.

Of course with a deep draft it does not guarantee the Rams opt for those players, but it could be a good start prior to the draft with some familiar faces around.

Head coach Mick Downer leads the side around again which will also provide some good stability for the Rams, as they look to improve on their third-placed finish in 2019 without the other top four teams competing. Given their eligibility to pick up some experienced players before a whistle is blown, Canterbury could be ahead of the eight ball heading into the 2020 season.