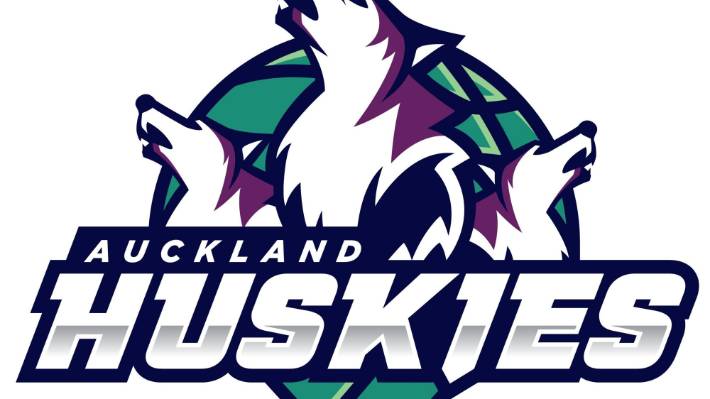 AUCKLAND Huskies might be a brand new name in the New Zealand National Basketball League (NZNBL), but it is the organisation’s second year in the competition after operating under the Southern Huskies brand last season.

The Huskies finished fifth on the table with a 9-9 win-loss record from 18 games, though no doubt travelling in and out of Tasmania – the first NZNBL team to ever be based there – would have had an impact. In 2020, the Huskies have returned to the competition but have based themselves in Auckland which is where they now have a home court advantage.

There is not much that could be said for the 2020 season other than personnel off the court, and the Huskies have been quick on the ball to announce both a head coach and assistant coach for the season.

New Huskies’ General Manager (GM) Matt Lacey announced via the Huskies’ website that Aaron Young will take up the mantle of assistant coach for the team after the club announced Kevin Braswell will take the reigns as head coach when announcing they would join the league.

Lacey told Draft Central he and the team were thrilled to join the 2020 Sal’s NBL competition with plenty of challenges associated with the new format.

“The Huskies are delighted to be part of Sal’s NBL 20,” he said. “As a new club in the competitive Auckland Sports market, it gives us an opportunity to test our processes and organisation in a season compacted into just six weeks.

“The competition has thrown up a number of challenges including the draft process, limited practice time and a demanding schedule that for us includes three games in four days.

“However it is exciting to have competitive basketball just a matter of days away and we are full of admiration for what Justin Nelson (Sal’s NBL General Manager) and the NBL have been able to construct.”

“Having every game live on Sky TV and a pay-to-view platform for overseas viewers are things that the New Zealand NBL has never had before so we are delighted to be part the 2020 Sal’s NBL.”

Whilst the team might not have any players as of yet, it is fair to say with Braswell in charge on court, the Huskies are in good hands. The American who has a history of success in the NZNBL coached Wellington Saints to back-to-back titles in 2016-17 and then a third straight final in which he fell short of a three-peat in 2018. He joined the New Zealand Breakers in the Australian NBL, but only coached the one season and now finds himself back in the NZNBL at the helm of the second newest side.

Lacey said the team was ready to go for next week’s draft and said they would be looking for a fast scoring side to bring excitement to the game.

“We are delighted to have Kevin Braswell on board as Head Coach and he is known to favour an up tempo style that benefits from have great spacing and shooters on the floor,” he said.

“We have approached a number of players to be part of the inaugural Huskies lineup but we cannot be sure that they won’t get picked off by other teams in the draft – neither can they at this stage. “One thing we can be sure of is that the team will have a strong Auckland presence.”

More than 60 players attended a Huskies Pre-Draft Evaluation Session with Young, giving an indication of the interest of players in taking to the court for Auckland. Lacey said the team was luckily enough to play out of its new home base rather than travel, but the League had made sure all teams were adequately compensated.

“Having NBL 2020 located in Auckland will be an advantage for the Huskies with a number of our players and staff able to sleep in their own beds,” he said. “However, with the League able to accommodate all the players in one hotel and the draft ensuring an equal spread of talent I feel that advantage will be minimal.”