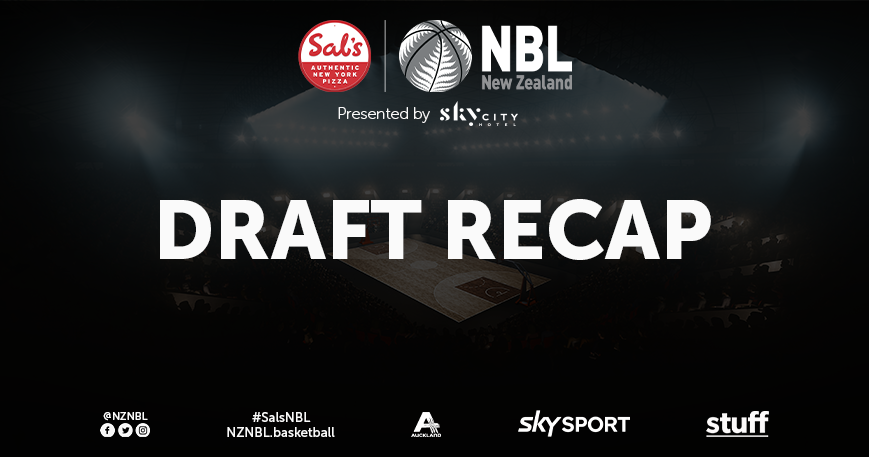 YESTERDAY the 2020 Sal’s National Basketball League (NBL) Player Draft was run and done with the 84 players who will take part in this year’s New Zealand NBL selected. Otago Nuggets made history being the first team to read out a drafted selection, taking Jordan Ngatai. The first five rounds were completed within an hour and the rest completed a couple of hours later.

With the lists set, now teams could go to the Trade Table over the next few days, concluding on Sunday. Given the high volume of pre-selections that could have taken place – only clubs are aware of the pre-selected players – there is a chance that some clubs were able to bid higher to gain another talent that an opposition player might have wanted. A couple of examples of players to switch allegiances from last season was Mike Karena joining Mika Vukona at the Nelson Giants after being picked up in the second round. The Rams could have picked up Karena after he was a scoring machine for them last year, but had to prioritise Jack Salt and Taylor Britt, allowing the Giants to swoop in and take Vukona. Another example is Manawatu Jets’ co-captain Jackson Stubbins landing at the Franklin Bulls. The Sky Sports coverage at the draft selection mentioned some uncertainty around Stubbins’ availability and work commitments so the Jets chose not to pre-select him. However he could be another the Jets try and get back in the green, black and white.

Following the three-day trade period, teams will finalise their team lists by Sunday night, before players converge on Auckland next Friday, August 19 for the competition to begin the following Tuesday, June 23.