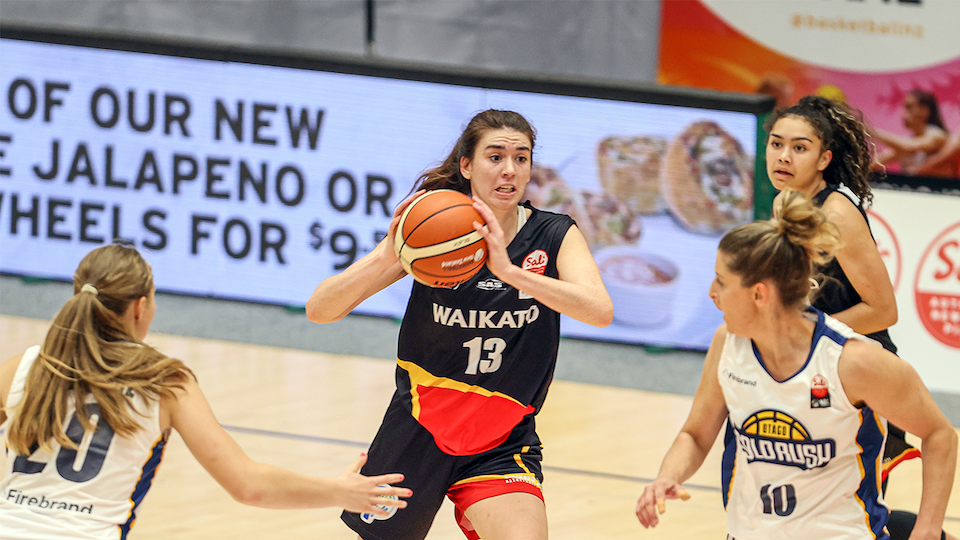 We continue with the runners-up, Waikato Wizards who went from losing on opening night to only dropping two more games for the season – both to Harbour Breeze including the grand final.

Waikato Wizards were one of the top teams all season that had an unlucky loss to Auckland Dream on opening night, and then had a mix of tight wins, and commanding performances in their other results. Ultimately they fell short against Harbour Breeze twice, losing by 15 points in their fourth match, and then 11 in the grand final, but the Wizards showed they deserved to be the decider after holding off Otago Gold Rush by five points. They were the best defensive unit when it came to blocks, denying opposition teams with a massive 5.4 blocks per game, whilst also being the second highest scoring team, and second more accurate team, exemplifying why they finished in the top two.

Much like the other finals teams, it was hard to pick just one standout player, with all the starting players having an impact, as well as some off the bench. In the end, McGoldrick’s balance between scoring and offence was the difference, picking up 11.7 points per game, as well as 9.2 rebounds, 2.2 steals and 1.5 assists. In the first three she ranked second at the club, but it was another stat which made her one of the most unique players in the competition. Racking up a whopping 3.5 blocks per game, McGoldrick was the key reason why her side was the top blocking team in the league, and her defensive work around the boards made life difficult for opposition shooters.

Kayla Manuirirangi was the most dominant shooter on the team, averaging 15.8 points per game, and putting up almost two triples per match at a 31.3 per cent clip which helped. She was strong across the board with 3.3 rebounds and 2.3 steals. Others who stood out included Makayla Daysh (9.3 points, 9.9 rebounds), Arielle Parai (8.0 points, 4.8 rebounds, 2.3 steals) and Matangiroa Flavell added 6.6 points, 4.4 rebounds and 2.3 steals this season.