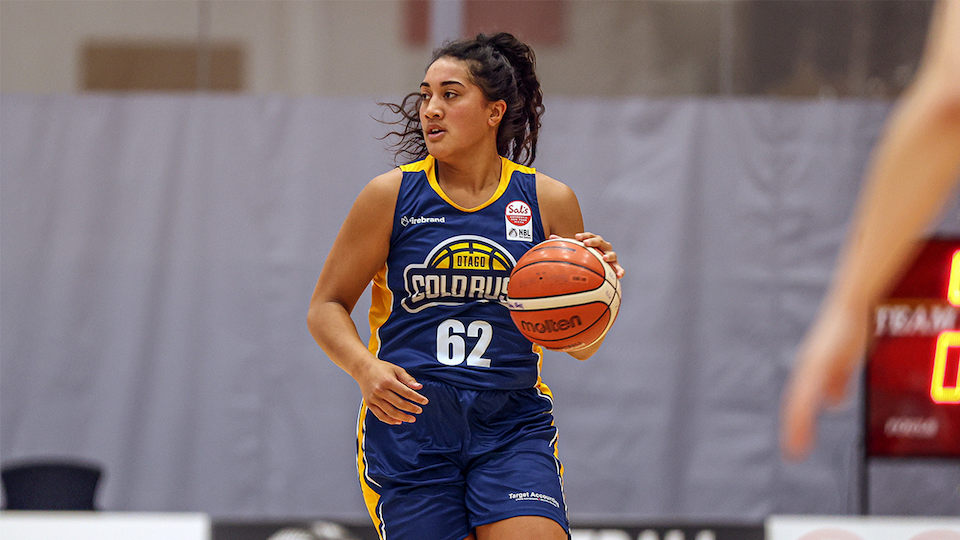 We continue with the third placed Otago Gold Rush who just missed out on a grand final spot after winning three of their five games and then falling in the semi-final to Waikato Wizards.

Otago Gold Rush got on a roll after losing their first two games of the season to the sides that would eventually become the grand finalists. The Gold Rush looked almost out of it, but then managed to knock off Capital Swish by six points, and then keep the momentum going against reigning premiers Auckland Dream and the winless Canterbury Wildcats. While the Gold Rush were halted in their tracks at the semi-finals stage, they push the Wizards all the way in that game and showed why they were the top rebounding team all year. Aside from steals (ranked fifth) and points (fourth), they were in the top three for all the other key stats, and deserved their finishing position.

Getting into the top three teams makes it a lot more difficult to pick a top star, but we have landed on Richards due to the fact she led the points and rebounds, and was equal top in the steals as well. Richards averaged a double-double of 13.0 points and 10.2 rebounds, as well as 1.8 assists and 1.8 steals, ranked in the top two across all those areas. She regularly took aim from long-range, and whilst her accuracy was at 22.7 per cent, she was accurate from inside the arc, and provided an all-round super performance for the Gold Rush.

It is hard to look past three others who really could have easily been discussed as the top talent for the season. Te Araroa Sopoaga averaged 9.7 points, 5.2 rebounds, 5.0 assists and 1.5 steals to be one of the most dynamic players going around. The Gold Rush had a couple of other dominant rebounders with Lisa Wallbutton (7.0 points, 9.8 rebounds, 2.2 assists and 1.3 steals) always stepping up, while Savanna Handevidt (8.8 points, 6.7 rebounds and 1.8 steals) also had an impressive season.