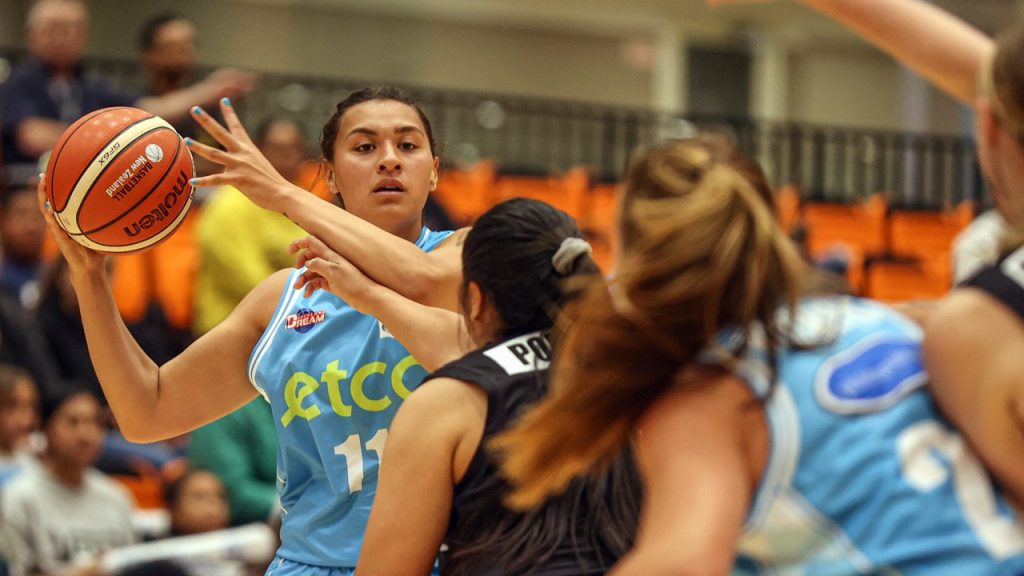 We continue with the fifth placed Auckland Dream who statistically matched up well compared to the rest of the competition, and started the season strongly before losing the last three games and missing out on finals.

After winning the 3X3 Schick Cup, the Auckland Dream came into the 18IN18 tournament full of confidence as reigning premiers. Starting off with two consecutive wins, the Dream then dropped the last three matches to miss out on finals. Overall, they were always tight with their opponents, and showed that they could match them across the board, ranking in the top three for points, rebounds and assists. Unfortunately the areas they struggled were accuracy and the defensive aspects such as steals and blocks, but there was plenty to like about the Dream despite the disappointing finish.

The Auckland Dream outfit had a really even contribution across the board and honestly, you could pick a number of top talents coming through. What was so impressive about Robati was her consistency throughout, never dropping below 14 points, and playing 22 minutes or more in ever game. She also hit eight or more rebounds in four of her five games, including a massive seven offensive rebounds against the Swish. Looking at the season as a whole, you could not fault her as she averaged 16.4 points and 8.2 rebounds.

Arielle Williams-Mackey was a player who turned it on and could pile on the points in quick succession. Her long-range shooting was a treat, and she averaged 14.4 points, and 2.2 three-point makes in the season. Had her accuracy been a little higher, than she easily could have surpassed the 20 points per game. Casyn Buchman was the next most consistent, averaging the 11.2 points, 7.2 rebounds and 2.8 assists, but it was her work from the offensive boards that stood out, with 14 rebounds up that end for the season, giving her teammates second chance opportunities. Amanda Wayment was another reliable source off the boards, averaging 7.2 points and 8.4 rebounds.