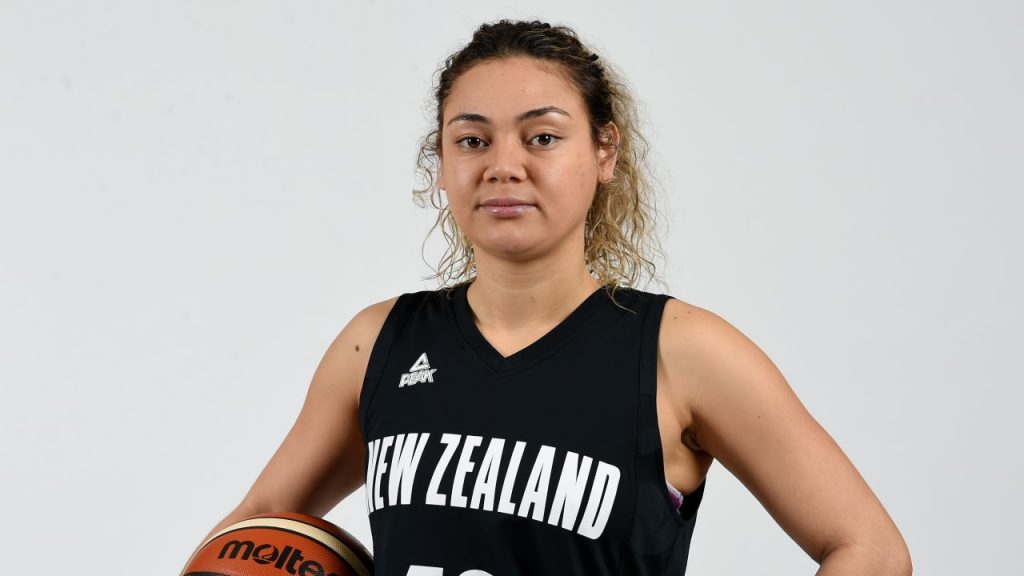 ONE of the title contenders in this year’s New Zealand National Basketball League (NZNBL) Sal’s NBL 18IN18 competition, Harbour Breeze are determined to light up the court when competition tips off next week.

Harbour Breeze CEO John Hunt said the club would play “fast pace, exciting and skilled basketball” throughout the 2020 season and he was excited by the team possibilities. Whilst there were a number of top omissions out of the side from last year, he said the inclusions had plenty of talent that could perform at the level.

“We have lost four of our top players from 2019 (Penina Davidson to Melbourne Boomers; Yume Negishi returned to Japan; Tayla Dalton to St. Mary’s and Emme Shearer to Portland) and Ashleigh Karaitiana will also be playing for the Boomers,” Hunt said. “We have added Ella Fotu, Zara Jillings, Olivia Bell, Tiarna Clarke and Jess Moors.”

Karaitiana was one who was expected to suit up this season, but after an impressive Queensland State League (QSL) competition, she was offered a contract with the Melbourne Boomers. Given the two competitions clash, the Tall Black talent had to commit to the Boomers and play under international coach Guy Molloy.

“We added Ashleigh Karaitiana to the squad in 2020 but unfortunately the delayed season means that Ashleigh will be playing for the Melbourne Boomers in the ANBL,” Hunt said.

Focusing on the squad for the year ahead, Hunt said he was looking forward to the inclusion of Fotu, as well as Jillings and Bell given their US College experience. Indeed Fotu is no stranger to elite competitions, competing for the Tall Ferns throughout last year and debuted for Harbour Breeze way back in 2013 as a 16-year-old. Now 24, Fotu looms as a dangerous guard for the Breeze in the upcoming competition.

Jillings is an exciting 22-year-old center who gained vital court minutes for Fordham in the NCAA. She came off the bench for an average of a point and a couple of rebounds from 9.7 minutes, making he most of her chances, and showing she was not afraid to shoot from deep. Bell represented North Dakota State and also played through the five spot, averaging 4.6 points and 3.3 rebounds per game. Bell spent time with the Breeze a couple of seasons ago, averaging a couple of points in limited minutes.

Looking back at the overall team performance in 2019, the team won eight of a possible 12 games, including four of five on the road. Whilst the entire 18IN18 competition will be held in the one venue, expect the Breeze to be amongst the top competitors.