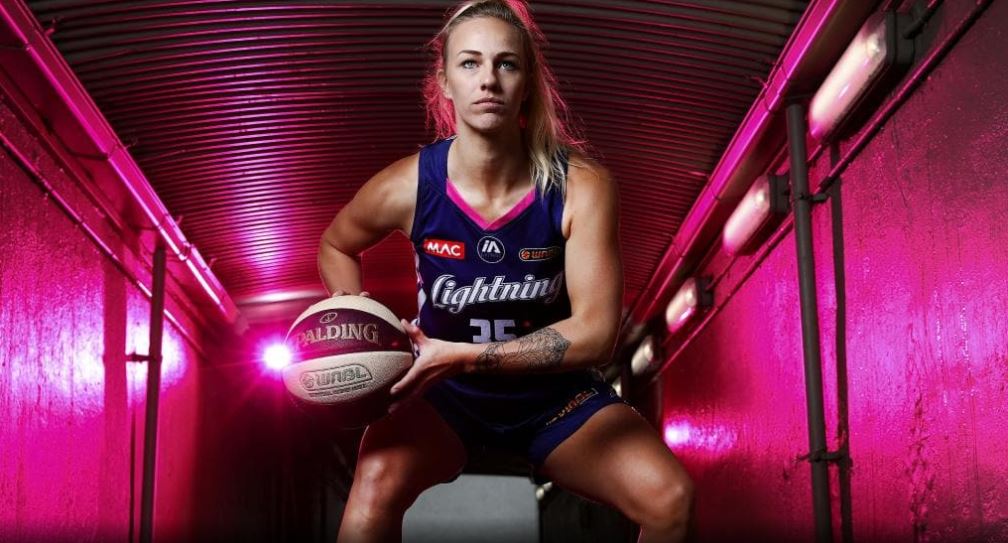 ROUND 9 saw a number of big wins, Bendigo slump to sixth on the ladder, and Dandenong achieve a massive upset win. Individual efforts across the season from Nicole Seekamp and Lindsay Allen are also recognised in the Round 9 edition of number crunching.

The Spirit were sitting as high as second on the table at the start of the season, getting off to a blistering start that shocked the competition. Now it seems the Spirit have returned to their 2017/18 season form, which saw them finish at the bottom of the ladder. While Sydney Uni seem to have that spot locked down, Bendigo isn’t far off, slumping to sixth on the ladder after losing their last five games. The losses haven’t been pretty either,with the Spirit losing their past four matches by an average margin of 28.5 points.

Big wins dominated the round, not only in terms of significance, but also in terms of margins. The biggest one came at the National Convention Centre, with the Capitals thrashing the Spirit by 31 points. At Dandenong Stadium, the Rangers recorded the second biggest winning margin of the round, getting an upset win over the Lynx by 20 points. In the other shock victory of the round, the Flames scraped over the line by three points against the Boomers. Apart from this game, each winning team won by over 10 points. The average winning margin for the round was 16 points.

Nicole Seekamp is the leading the way in steals in the competition. She is currently the only player averaging over two steals, sitting at 2.15 per game. Seekamp sits ahead of Leilani Mitchell on 1.89 and Asia Taylor on 1.83. The Adelaide star is also coming second in average assists, with 5.38 per game.

Allen one of top 10 in six different stat categories

Lindsay Allen has hardly put a foot wrong this season, earning two Women’s National Basketball League (WNBL) Player of the Week awards, as well as being named the WNBL Player of the Month in November. Her numbers show why she is so dominant, as she features in the top 10 for average points, assists, turnovers, minutes, as well as field and three-point field percentage. Allen is averaging 17.57 points per game, is coming third in assists with 5.29 per game, 10th in turnovers with 2.43 and on top of that, is averaging 32.8 minutes. From the field, Allen is shooting at 51 per cent, while from the three-point line, she is shooting at 39 per cent.

Not only did the Rangers cruise to a big upset victory over Perth, they did so in style, breaking two season records. Dandenong scored 96 points in the win, making it the highest amount of points the team has scored all season. The Rangers’ next highest total came against Bendigo, scoring 81 points. That game was also second in terms of margins this season, with the Rangers getting over the line by 16 points. The Rangers achieved their highest winning margin against Perth, grabbing a 20-point win.