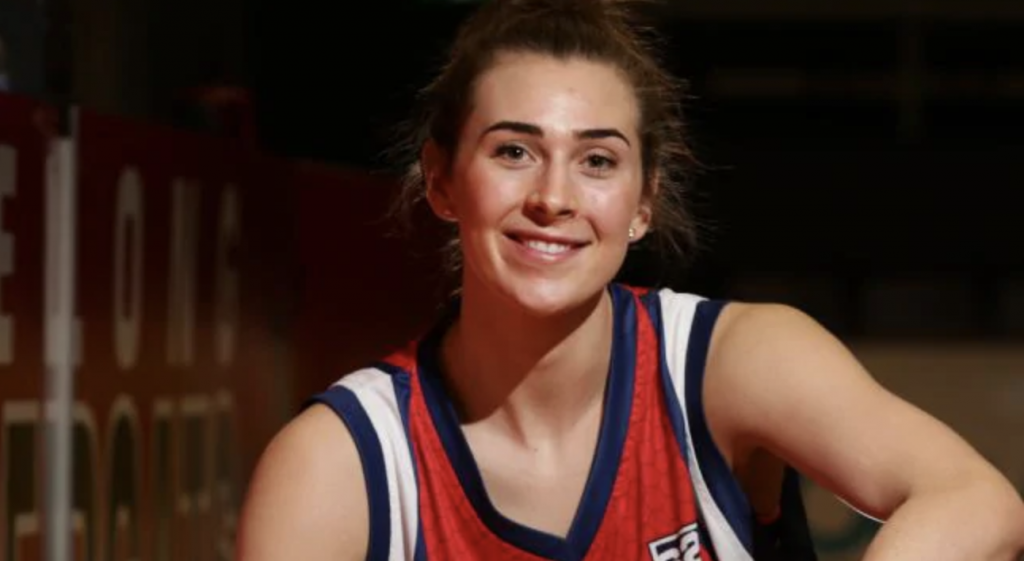 THE Bendigo Spirit are dominating as a team, and also lead the way in team stats. Meanwhile, some impressive individual performances from Kelly Wilson, Alex Bunton, Kayla Pedersen and Brittany McPhee made for an exciting Round 2 of WNBL.

UC Capitals’ Kelly Wilson has played an average of 38.01 minutes of game time in the first two rounds. In the first game of the season, Wilson was on the court for 36 minutes and 36 seconds, which was the highest amount of game time of any player on the court. Against the Boomers, she remarkably didn’t get subbed off at all, playing the full 40 minutes in the seven-point win. Against Adelaide, Wilson was three seconds off having the most court minutes, playing 37 minutes and 25 seconds.

The Spirit are on the top of the ladder for a reason, leading the way in three important stats. Bendigo leads the way in average points per game, with 84.5. The next best is the UC Capitals with 82.67. The Spirit’s field goal percentage is just as impressive, shooting 47 per cent in the first two rounds of the season. The Sydney Uni Flames are two per cent behind, shooting 45 per cent from the field. No other team can get near Bendigo from beyond the paint. The Spirit have shot at 46 per cent from the three-point line, with the next best teams, Adelaide and Perth, shooting at 35 per cent.

Alex Bunton and Kayla Pedersen pulls down most Round 2 rebounds

Alex Bunton was on fire against the Rangers and kept her side in the hunt with her boards. Bunton pulled down 15 rebounds to go with her 16 points in the Flames’ narrow four-point loss. This kept Dandenong’s Kayla Pedersen quiet with six rebounds, but the 29 year-old fought back in the Rangers’ next game. Against the Spirit, Pedersen pulled down 15 rebounds, the equal most of the round, to go with her 15 points.

Brittany McPhee is the first player to hit 30 points this season, and she did so against the Fire. McPhee dominated in the Lynx’s 10-point win, with 32 points and seven rebounds. This was a massive improvement from her Round 1 effort against Adelaide, where she scored 11 points and pulled down five rebounds.