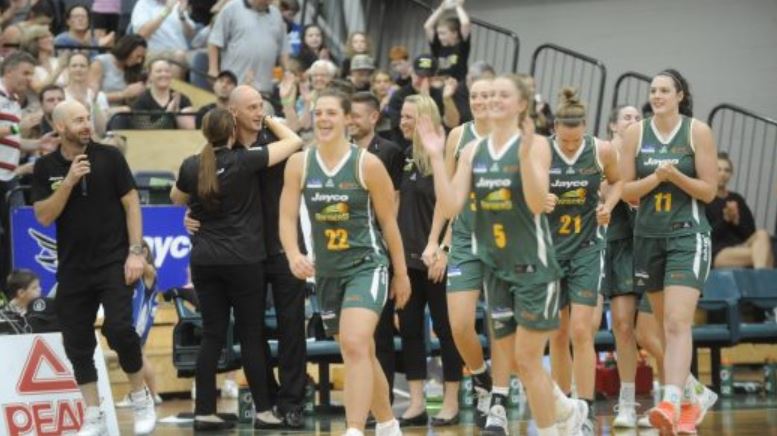 IT was a great week for the Boomers and Rangers, but for Perth, it was one to forget. There were also some interesting scoring patterns across the week, while the UC Capitals continued to dominate on their home court.

The Rangers have made their way into the top four on the Women’s National Basketball League (WNBL) ladder after getting three wins on the trot. Their first victory of the streak came against the Perth Lynx in an upset at home. This one was quite comprehensive, getting away from the former ladder leaders by 20 points. In their second win, they made light work of the Sydney Uni Flames on Friday night, winning by 33 points. On Sunday, they added to Bendigo’s woes with a 24-point victory. The Rangers have some tough games coming up though, playing against the three teams above them in their next three games.

After storming out of the blocks early in the season, the Lynx have dropped three games in a row to lose top spot on the ladder. An upset loss against Dandenong, who was seventh at the time, set up back-to-back losses in Round 10. Perth first went down against reigning champions, Townsville Fire, despite the Fire missing their star centre, Suzy Batkovic. On Sunday, the Lynx went down to the Capitals by 32 points, after beating them by four points back in November. It’s worth noting that these three losses have all been part of a three-game road trip, and with the Lynx returning home this week to play host to the Rangers, it is likely that they will fight back.

Despite the end result being a blowout, both teams were consistent in their quarter-by-quarter scoring. It’s easy to see why the Rangers got the better of the Flames in the end, scoring 25 points in each of the first and second quarters. Sydney Uni managed 19 points in each of the third and fourth quarters, making for a balanced effort across the board from both sides.

Nineteen points was scored in three separate quarters of this match. The Melbourne Boomers managed to score 19 in the third quarter, while Adelaide managed this number in the first and fourth terms. The 19 points in the first term helped Adelaide gain a six-point lead going into the first break, but a mammoth 30 points from the Melbourne Boomers saw the Lightning get outscored by 11 in the last, making their 19-point fourth term not look as respectable as their first.

The UC Capitals have the best home record out of any side in the WNBL at the moment. The Capitals currently sit on a six and one record on their home court. The only game they’ve dropped was their second home game of the season against the Melbourne Boomers. Since then, the Capitals have gone on to win five straight games against Sydney Uni, Dandenong, Melbourne, Bendigo and Perth. Their first home game was a win against the Lightning, but they then lost two away games against them later in the season. The Capitals’ away record currently stands at two wins and four losses.