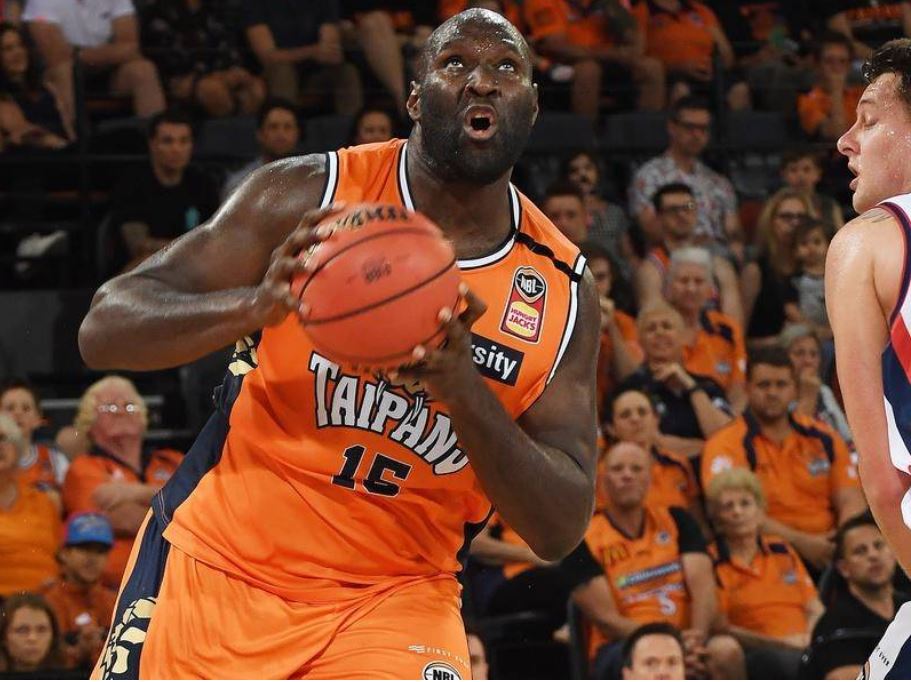 NUMBER crunching for Round 7 sees the tight race for the 2018/19 scoring champion continue. We also looked at a stat that sums up Sydney’s inconsistencies, a Perth big man stuffing the stat sheet and an answer from Nathan Jawai.

After three consecutive weeks of dominating the scoring leaderboard, Melo Trimble has now sat in second position for back-to-back weeks behind Bryce Cotton. The former Providence guard led Trimble by 0.1 points last week, and now leads by 0.2 points. This is a competitive battle that could go down to the wire all the way until the season ends.

At the FIBA break, the Kings are the only team that are yet to beat another team in the top half of the ladder. Right now, Sydney has a 5-2 record against the bottom four teams. Two championship favourites in Perth and Melbourne lead the way against top four sides.

There have been only three Wildcats players to have 20 points, 10 rebounds and five assists in a game in the past 10 seasons. The last time any Perth player achieved this feat was in 2016, where Tom Jervis and Casey Prather dominated in those three important stats. Against New Zealand on Sunday, Nicholas Kay broke the two-year deadlock with 22 points, 12 rebounds and five assists in Perth’s thrilling win at RAC Arena.

Perth players to have 20 points, 10 rebounds and five assists in past 10 seasons:

Last week, we investigated the link between field goal percentage and ladder position, and called out AJ Ogilvy and Nathan Jawai as two players who need to lift if Illawarra and Cairns were to turn their seasons around. Jawai answered with 80 per cent from the field (albeit under the basket) and 10 points against Adelaide, and now leads the league in field goal percentage. If the Taipans include the big man in the offence more often, it could lead to more positive results for the struggling side.