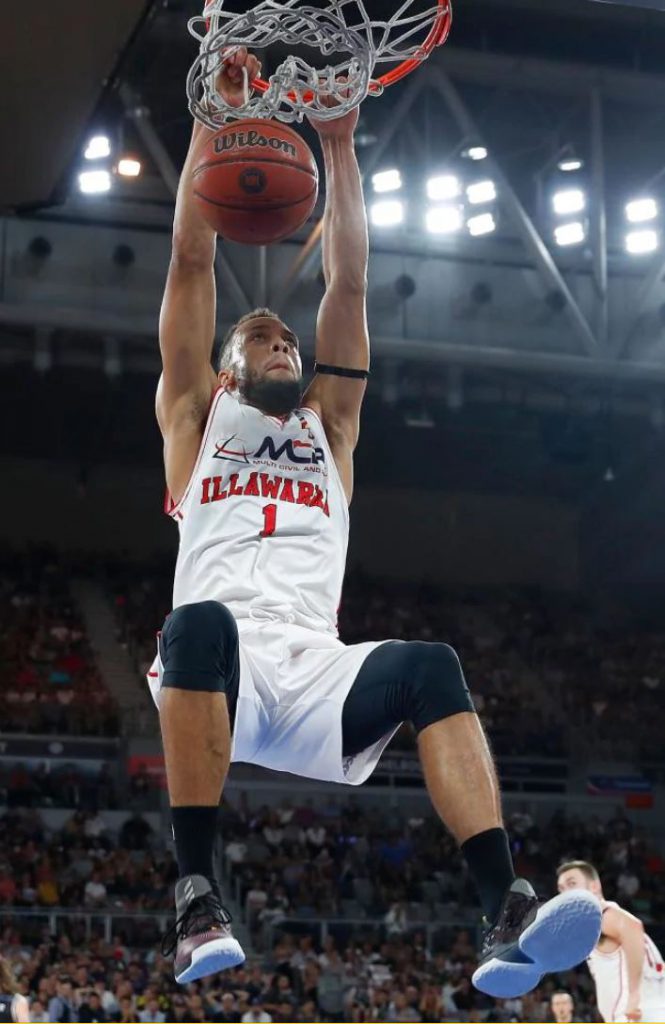 ROUND 5 still sees Melo Trimble lead all scorers in the National Basketball League (NBL), but there is another stat he leads. Also, a former big name player returns to the NBL and are the Australian players holding their own against the American imports?

Take the good with the bad

Melo Trimble still leads all scorers in the NBL in Round 5 with 25.0 points per game. However, Trimble also leads the league in turnovers per game, accumulating an average of four during the season so far.

There was big news revealed this week with former Hawks star, Demitrius Conger making his return to the NBL. The small forward signed with Adelaide earlier in the week. In 27 games for the Hawks in 2017/18 season, he averaged 19.7 points, 5.7 rebounds, 2.7 assists and 1.1 steals per game.

Casper Ware has started the season on fire! His 34 points against the Taipans this round was the second most points he has scored in a single NBL game. His 38 points in Perth against the Wildcats in 2016 is his highest return.