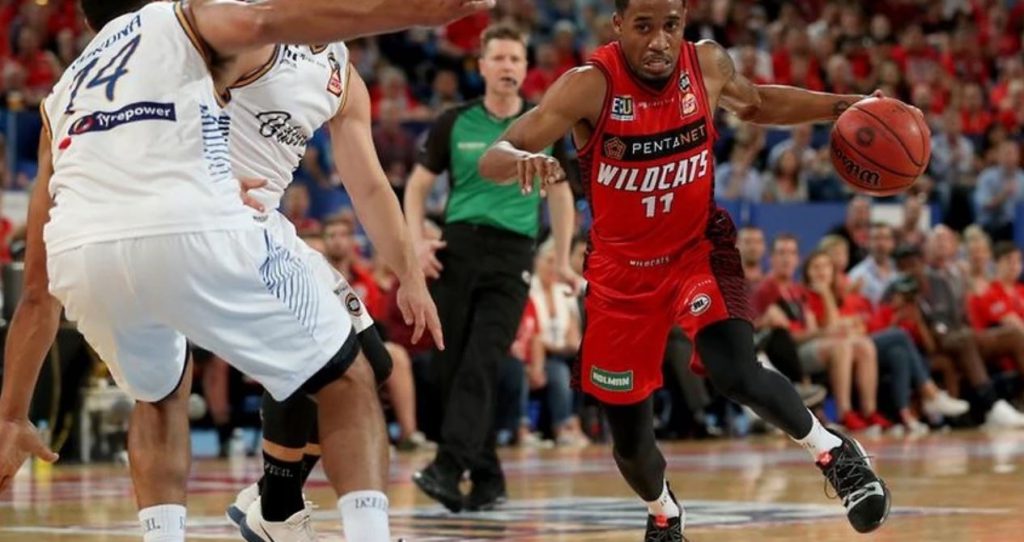 ROUND 14 saw the gap between the top five close, after Perth lost by 30 points – a rare margin in season 2018/19, and the Kings putting in a dismal rebounding effort against the 36ers. Foul trouble was also a topic in this round, as Ray Turner made the headlines for the wrong reason.

After 14 rounds of National Basketball League (NBL) action, just 7.4 per cent separates first and fifth. This is the smallest gap between the top five teams after 14 round in NBL history. In 1995, the gap between the top five after 14 rounds was 11.1 per cent, which was the previous closest margin before the 2018/19 season took over. Sydney currently sits on top of the table with 62 per cent, with Melbourne second with 60, Perth third on 59, Brisbane fourth with 57 per cent and Adelaide fifth with 55 per cent.

Perth in losing trouble but not foul trouble

The Perth Wildcats have played 1177 games of NBL, but they have never recorded a foul count as low as they did against Melbourne United. Perth recorded just seven fouls on Sunday, beating its previous best of eight in Round 4 against the New Zealand Breakers. Prior to this, the Wildcats recorded nine fouls against the Crocs in 2015 and have recorded 11 fouls on three occasions.

First big margin in a while

Cairns had no answer for Brisbane on Saturday, as the Bullets ran over the top of the Taipans by 31 points. This is just the second win over 30 points this season, with the first one coming in Round 1 when Perth defeated Illawarra. Since then, there have been 75 games played between 30-point margins, which is the longest streak in NBL history, highlighting the evenness of the league.

Ray Turner made his debut for the Sydney Kings on the weekend, but it was not long lasted. Turner fouled out at the 7.16 mark of the game, which is the fastest foul out in a debut game in NBL history. Jeremy Tyler fouled out for the Kings in 10 minutes and 36 seconds last year, while Ian Crosswhite did the same for Sydney in 2006 in 11 minutes and 25 seconds. Before this, Steve McLeod held the record for the Bullets, fouling out in 11 minutes and 40 seconds.

No rebounding = no win

Not only did the Sydney Kings suffer a big loss at the hands of the 36ers, they encountered an unwanted stat as well. The Kings took just 17 total rebounds as a team, which was the lowest in their franchise history.Their previous lowest total was 19 in 2016 against Perth. Ten of those rebounds were defensive, which was also another low, as it was the lowest by any team since 2001. The Kings’ defensive rebounding effort was also the third lowest of all time.