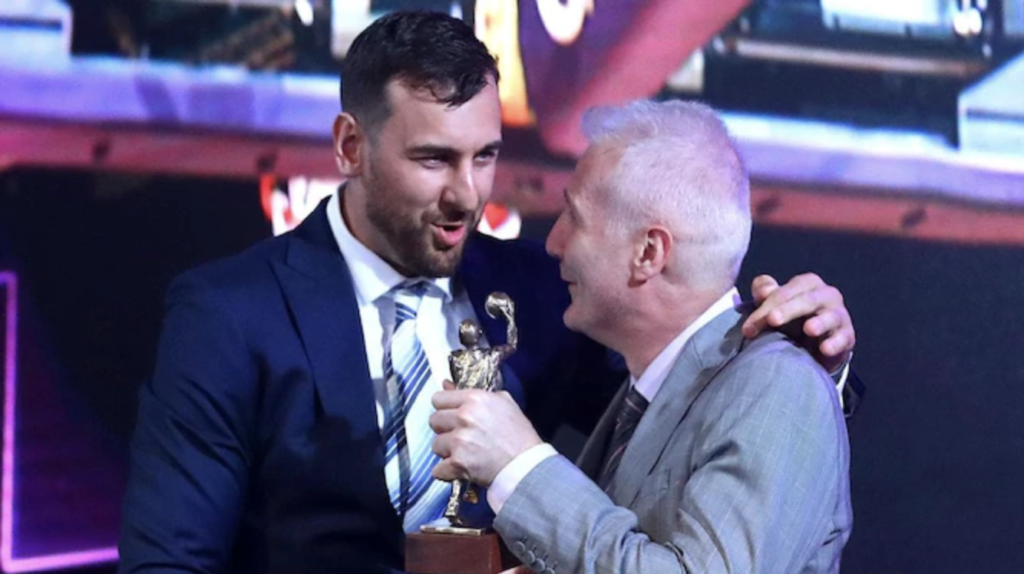 A BIG week of number crunching this week in the National Basketball League (NBL), as we look at some season stats that decided our scoring champion and MVP awards, as well as an interesting record for Andrew Gaze, and the Perth Wildcats shot blocking is put under the microscope.

What a season it was in the race for scoring champion! This piece called it early, that this would go down to the wire, but I never could have predicted the result be as close it was. 0.02 of a point! History says however, that I should have. For the 3rd season in a row, the scoring leader was decided by 1 or 2-points scored over the entire season. Congratulations to both Bryce Cotton on the award, but also to Melo Trimble on a terrific season. Let’s hope the NBL can hold onto both men, with considerable interest abroad, for Trimble especially.

NBL legend Andrew Gaze will this week coach his first finals game and with 696 games of NBL experience, he will be the most experienced finals rookie coach ever. (612 playing, 84 coach) He breaks the record of most combined games in 1st final as coach with Scott Fisher and his 450 games the previous marker.

The Perth Wildcats finished the season as the worst shot-blocking team in NBL history with just 42 for the season. The 1.5 blocks per game for this season’s Wildcats was well below the 1.65 per game that Hobart set in 1993.

Andrew Bogut’s Most Valuable Player (MVP) nod raised a few eyebrows this week. However, the stats speak for themselves. Bogut is the first player in NBL history to average a double/double with 2.5 blocks, 3.5 assists and less than 2 turnovers per game in a regular season. Incredible numbers.