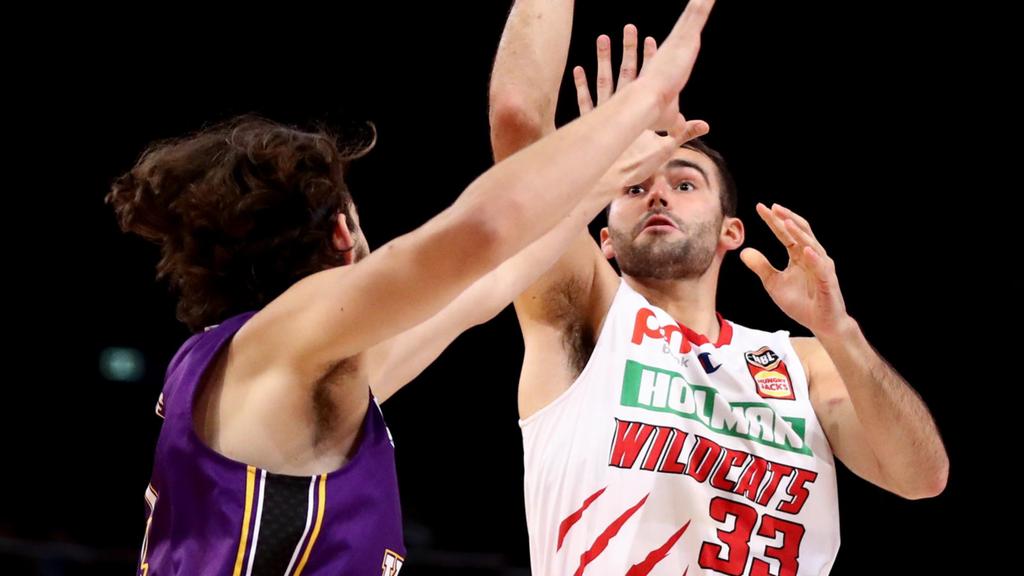 THE stunning form of the Perth Wildcats continued with Thursday night’s 73-69 victory against the Sydney Kings at Qudos Bank Arena. The game marked the third consecutive matchup between last year’s National Basketball League (NBL) grand finalists, and the anticipation was electric heading into the game. Perth was on fire, but could the Kings break the winning streak?

They certainly had the talent and the motivation, but the class of the Wildcats could not be topped, as they ran out victors, set up by a dominant second term. To rub salt in the wound, the Kings will be heartbroken over an Achilles injury to Dejan Vasiljevic, who was a strong chance to take home the NBL Rookie of the Year award.

The first term kicked the game off in terrific fashion, with high scoring outputs from both sides, as the game was set up to be a top-quality affair. Both teams were finding good looks under the basket, with many of the 49 total points scored in the term coming from in the paint. The Kings took a 26-23 lead into the first break, putting themselves in an ideal position to take control of the game. This never ended up happening as the second term told a much different story, with the Wildcats smashing their opponents everywhere on the court, led by reigning MVP Bryce Cotton and big man John Mooney, who was a force around the ring, pulling in offensive rebounds and giving opposition defenders and coaches constant headaches. The ball movement and star power of the Wildcats kicked into gear in the second term, as they outscored their opponents 24-15, allowing them to take a handy six-point lead into half time.

The second half kicked off with a brave Kings fightback, as they wrestled control of the game away from their opponents to regain the lead early in the third quarter. The Wildcats seemed to have no answer for Sydney in what was a low scoring but tense quarter. Jarell Martin, whose minutes were limited in the first half due to foul trouble, checked back into the game to score five straight points for the Kings, with the home side once again looking to put themselves in the driver’s seat for the last term. Once again, the Wildcats were proving too good, as a deep Kevin White three pointer put Perth up eight points, but the Kings continued to rally, as a late Thomas Vodanovich three brought his side to within three points heading into the last in the seesawing affair. The last quarter began with Didi Louzada scoring seven straight points to give Sydney a four-point lead early in the term in a promising start. In a familiar tale, this did not last as Cotton and Mooney once again combined to terrorise the Kings and secure the ugly win by four points.

For the Wildcats, it was the first half Cotton and Mooney show that got their side over the line. The duo set the tone early, combining for 30 points before overcoming their second half shooting woes to secure the win. Cotton finished with 23 points, five rebounds and six assists while Mooney put up a double-double with 21 points and 10 rebounds. Todd Blanchfield was the side’s other double-digit scorer as he finished with 10 points of his own. For Sydney, Casper Ware once again proved invaluable, pouring in 20 points and five rebounds while keeping his side in the game with his creative scoring. Martin put up 16 points and nine rebounds in only 18 minutes of action thanks to his early fouls, while Louzada ended the game with 13 handy points, despite his inefficient shooting from deep.

The Wildcats will be looking to keep their unbeaten streak rolling, with a matchup against the seventh placed Adelaide 36ers the only thing keeping them from hitting double-digits. For the Kings, they will be looking to bounce back against the South East Melbourne Phoenix on Sunday afternoon, in a match that could shape the finals, with both teams looking to climb the ladder as the season nears its conclusion.