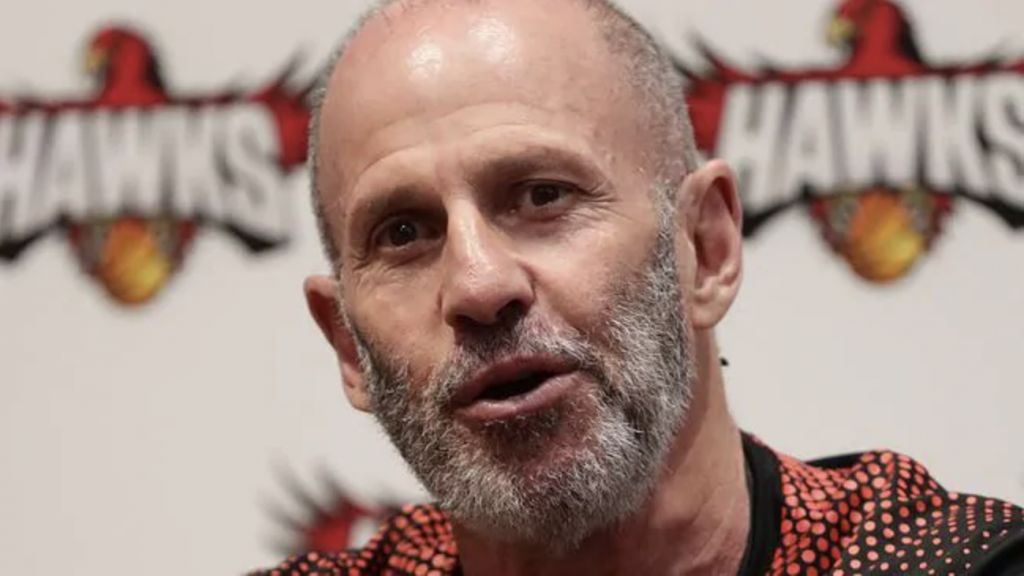 IF there was one side that has undergone a greater transition off the court than on it, then it would have to be The Hawks, having removed Illawarra from the name – at least for now – and under new ownership are looking to rise back up the ladder. LaMelo Ball was unbelievable for The Hawks last season, albeit in a shortened stint before injury struck. He became the youngest player to record a triple-double in history, then went up and did it at NBA level for Charlotte Hornets as a third selection.

Throw back to The Hawks, and they had a season to forget, finishing on the bottom of the table with five wins from 28 games. They were by far the worst team in the competition, and an off-season overhaul which included new owners, a new name and a new coach has the team more optimistic a year later. Legendary coach Brian Goorjian has returned to lead The Hawks, and with him, he has been able to heavily recruit, and therefore replace a number of talented players who have left, including Ball.

Replacing the talented ball is 201cm guard Justinian Jessup who is older than Ball at 22, but is also on the Golden State Warriors list, having been selected with Pick 51 in the 2020 NBA Draft. The long-term goal for Jessup was to step into the NBA, but he will run out for The Hawks this season under the Next Star program. Whilst not expecting to be picked up, Jessup will be a handy addition for The Hawks, having been considered NBL quality.

Jessup joins another American guard in Tyler Harvey at The Hawks, while compatriot Justin Simon and college graduate Isaac White also follow them to the NBL. White graduated from Stanford, though unlike the other trio hails from Adelaide. He will add extra depth to the guard position, and with G-League inclusion Simon, and international traveller Harvey, there will be no shortage of experience amongst the guard spots.

In the front court, Deng Adel spent time with the Cleveland Cavaliers in 2019, and is most recently from the Long Island Nets. He hails from Victoria having been born in South Sudan. Alongside him in the 200cm club is another dual citizen of South Sudan and Australia, Deng Deng, crossing from New Zealand Breakers. With Cameron Bairstow (206cm) adding to the strength of the side, the team will be difficult to stop. That is before even looking at the five spot which includes AJ Ogilvy and Sam Froling who return to the club.

No one could question that The Hawks have much greater depth than previously, with Emmett Naar and Daniel Grida remaining on board, though the latter is returning from an anterior cruciate ligament (ACL) injury. While Todd Blanchfield, Josh Boone and Angus Glover join Ball as outs from the 2019-20 side, The Hawks needed change, and if Goorjian can get the chemistry up and the team to gel, then they are much better placed for an attack at the title in 2021.