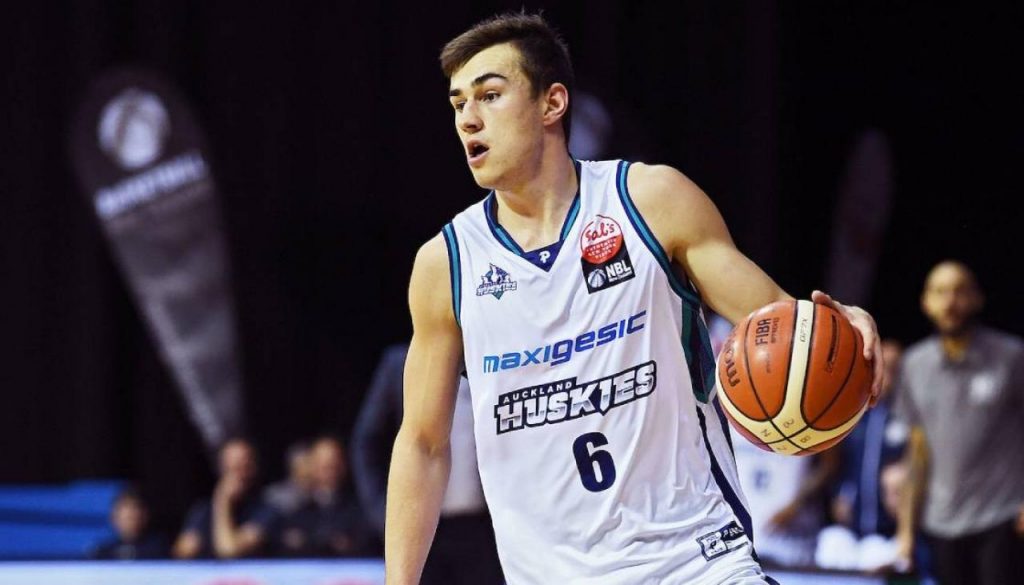 THE sole New Zealand based side was unlucky not to make the postseason finals last year, narrowly missing out to Melbourne United, and falling just behind Brisbane Bullets in the tightest finish to a season in some time. RJ Hampton made his way to Denver Nuggets in the NBA, but then a shock loss of Scotty Hopson to Melbourne United left the Breakers a little short in the back court. A massive signing late in the season turned the offseason from potentially worrying to a positive, and the Breakers remain a team to watch in the NBL21 season.

Having come so close yet so far to competing with the best after a slow start last season, the Breakers were able to add some key pieces to their list, and re-sign some valuable members to remain a consistent threat heading into the new year. The loss of Hampton – expected – and Hopson – unexpected – was a bitter blow, but the only other key loss was Deng Deng who headed north to join The Hawks. Then came the flurry of inclusions across the off-season, but none bigger than former Brisbane star, Lamar Patterson.

The NBL All-Star talent immediately adds the star power lost by Hopson, and provides a real target across the court both in his shooting and rebounding ways. He is the kind of player who makes his teammates stand taller, and with Robert Loe and the returning college talent in Kyrin Galloway also in the front court, the depth there is more than solid. That is even before you add in veteran forward Thomas Abercrombie, and up and comer Finn Delany who remain consistent threats.

The back court might have lost a chunk of talent, but the likes of Corey Webster and Tai Webster returning from overseas, and Rasmus Bach – a dual Dane/Australian – also coming on board. Coach Dan Shamir clearly valued versatility and has a lot of top two-way ballers, as well as keeping an eye on the New Zealand National Basketball League (NZNBL). Young guns Taine Murray and Isaac Davidson lit up the competition with their athleticism and shooting prowess, and earned NBL contracts off the form.

In the five spot, Colton Iverson joined from Zenit to join Loe in that area and add extra height to the team. With a few sub 190cm talents such as Webster and Jarrad Weeks, the Breakers have a nice mix of athleticism and power. Finally when talking size, it is hard to look past Dan Trist, with the Spanish forward crossing from South East Melbourne Phoenix over the off-season and will add great depth to the four spot.

It might have been a rollercoaster of emotions for Breakers fans, but with some great young up and coming local talent, as well as some big inclusions, New Zealand should be able to overcome the losses and remain a team to watch, particularly if Patterson can fire once again.