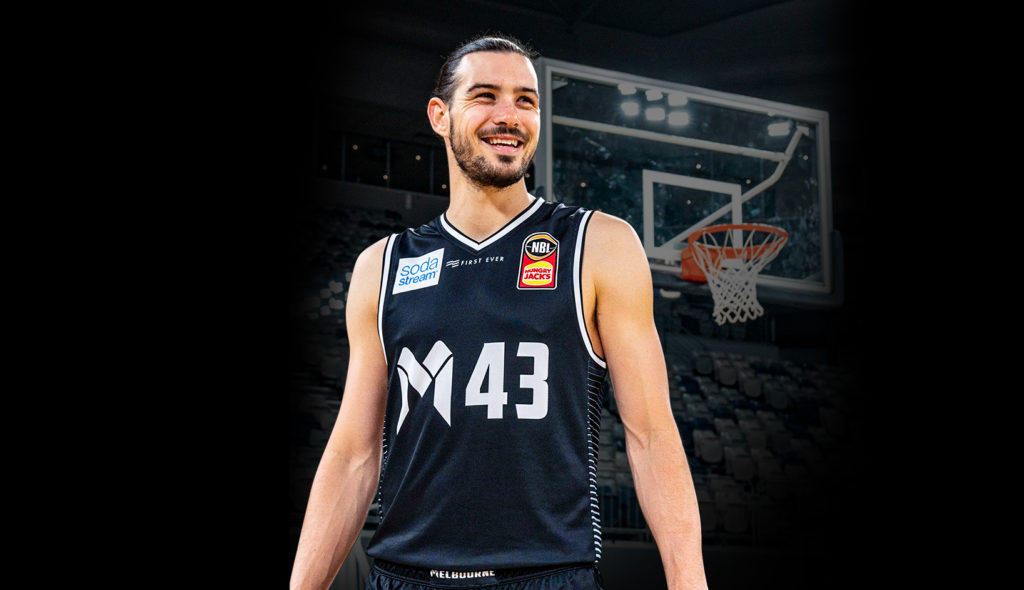 WITHOUT a doubt, Melbourne United looks one of the teams to beat in NBL21, with the NBL20 finalist having clearly improved its list from last season. Having secured the final spot in the postseason series after seeing off challenges from Brisbane Bullets and New Zealand Breakers, United went about a recruiting spree, only losing a number of international talents, before bringing in some imports of their own.

While the likes of Shawn Long and Tohi Smith-Milner‘s size and impact will be missed – particularly the former’s double-double ability – United will have no troubles finding the depth across the court, particularly in the front half. American duo Stanton Kidd and Casey Pranther also departed to go overseas, whilst David Barlow stayed on to ensure the Victorian side had some height up front. While Sam McDaniel also re-signed, it was the signature of captain Chris Goulding that was crucial.

The veteran guard was an important re-signing for the club to provide experience in the area, working well with Mitch McCarron and Shea Ili in the back court. From across the sea, Scotty Hopson was a massive inclusion to the side, with the 200cm star signing on from New Zealand Breakers and following in the footsteps of Ili the previous year. While Hopson was a marquee signing, the star-studded talent and depth in the front court did not stop there.

Mason Peatling and Jack White, two towering forwards returning from their college basketball to effectively negate any loss from the outs of last season. Throw in Japanese forward Yudai Baba via the G League, and the team was set in terms of what big bodies they could throw around. It will be more a case of what Dean Vickerman‘s lineup might look like, given the depth on offer for the experienced coach.

Looking at other inclusions, Sam Short has stepped up as a handy depth option in the back court, while Jock Landale is another Aussie who will take over Jo Lual-Acuil in the five spot, and Landale will be a massive inclusion for the side. The 211cm center is a Melbourne-born talent who went to Saint Mary’s and then via Partizan and Zalgris overseas the past two seasons. Given his obvious talent which he showed during his NCAA days, Landale is one to watch as a huge recruit to the NBL.

Acuil was one of the big improvers last season, and with all the bigs coming on board, United have plenty of size running about. There are few passengers in the Melbourne team, which makes the squad such a strong side. In their final preseason match, United knocked off Cairns by 16 points with Goulding (17 points), Ili (15), McCarron (14), Landale (11), Baba (11) and Barlow (10) showing just how damaging they could be in a shared load environment. Keeping in mind that Hopson was rested and did not take the court, it was a remarkable performance, and one that showed just how good United could be considering the Taipans are a challenger too.

United has to be the favourite for the NBL title, and with an enviable amount of depth and a great mix of bigs and two-way runners, there is more versatility in the team compared to last season, and they would be predicted to go deeper than a first round finals loss.