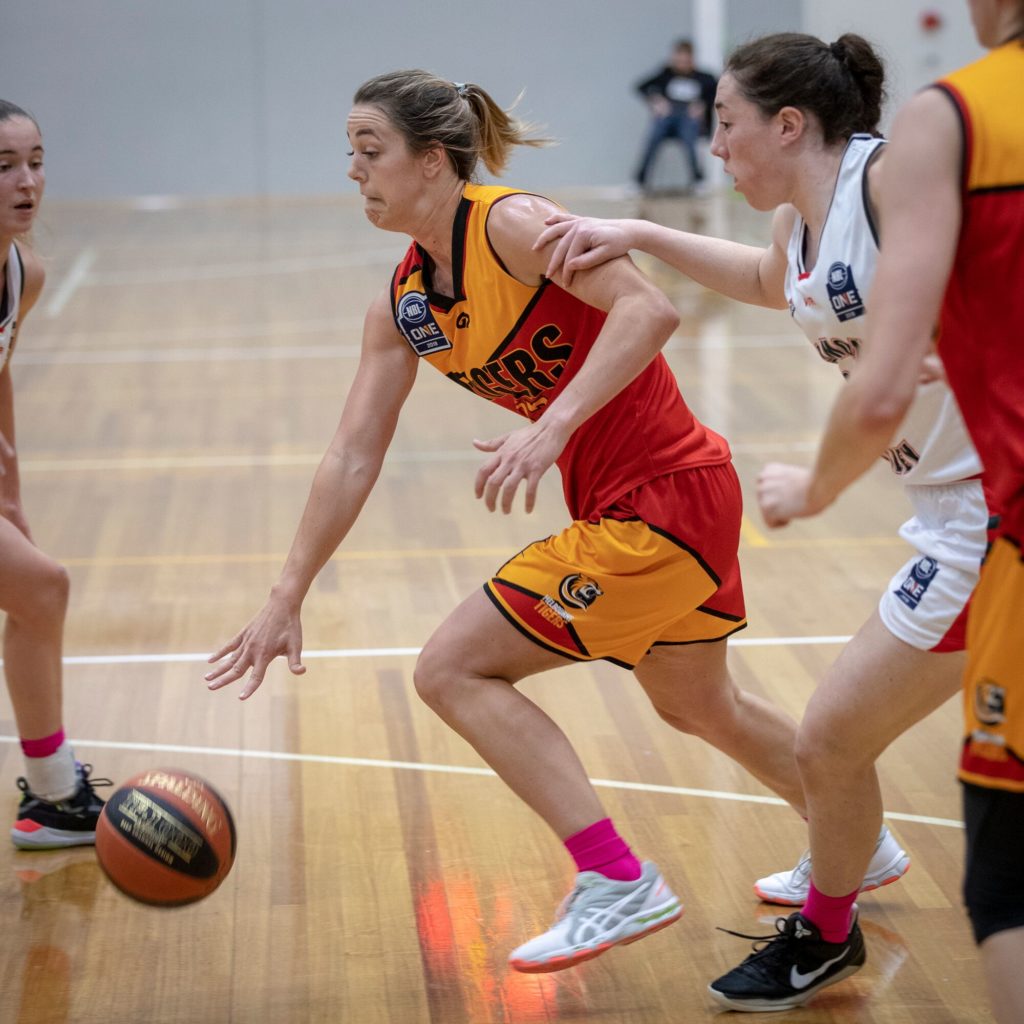 IT could well be the top player up against the top side when Jenna O’Hea and her Melbourne Tigers clash with top-of-the-table Geelong Supercats on Saturday in the National Basketball League (NBL)1 Round 7 clash. O’Hea has just played the past two games, but is already averaging 30.5 points, 10.5 rebounds, 4.0 assists, 2.0 steals and 1.5 blocks per game with the Olympian a massive inclusion to the Tigers’ outfit. It also sparked a couple of wins last round, and now the Tigers will be tested against the Supercats, who also take on bottom three side, Diamond Valley Eagles on Sunday. Geelong has plenty of talents, led by Ezi Magbegor (18.1 points, 5.8 rebounds) and Sarah Blicavs (17.7 points, 6.7 rebounds).

It will be Albury Wodonga Bandits’ turn to make the trip to the Apple Isle to face Launceston Tornadoes and Hobart Huskies back-to-back and try to lift themselves into the top dozen sides once again. They have started with the same five players every game, and all five average greater than 10 points per game. Jessie Edwards (15.9 points and 9.6 rebounds) leads the way, while Natalie Hurst (15.3 points, 5.9 rebounds and 3.7 assists) has also been prolific on the court. In contrast to their opponents, the Huskies have had nine different starters at times due to injury, unavailability and rotation, while the Tornadoes have had eight, albeit with three consistent starters, and four that have started in every game they have played. Brittany Hodges is averaging a double-double of 17.5 points and 12 rebounds for the Tornadoes, looming as one to watch.

Third placed Bendigo Braves sank to their first loss last round, and will be keen to bounce back against Waverley Falcons at home. Kelly Wilson has been phenomenal this season, posting 22.8 points, 6.3 rebounds and a massive 12.3 assists – six more than the next highest player. Tessa Lavey has been just as important despite being overshadowed at times, averaging 19.6 points. 6.0 rebounds and 4.1 assists. Carley Mijovic and Kelly Bowen are the players to watch from Waverley, combining for 33.7 points and 15.4 rebounds per game. The Falcons’ problem is their points scoring depth, with the duo the only two players in double figures.

The biggest game of the round will be second placed Dandenong Ranges coming up against fourth placed Nunawading Spectres. The depth of the Rangers this season has been nothing short of exceptional, and Rebecca Cole is the second highest points scorer (28.7 per game) in the league, while Colleen Planeta averages a double-double with her 17.8 points and 10.2 rebounds per game. Kathleen Scheer has enjoyed a strong season herself for the Spectres, taking home an average of 16.5 points, 8.9 rebounds and 3.1 assists per game. The Spectres also take on the cellar dwellers and only winless side, Basketball Centre of Excellence, on Sunday.

Frankston Blues might be twelfth but they are two games behind eleventh as the top side in the chasing pack which is slipping behind the top 11 teams. They hope to move a step closer when they face Knox Raiders who have five wins from seven games. After a massive 50-point game a couple of rounds ago, Steph Reid had a quieter 17-point game last round, but is still averaging 21.6 points per game as well as 6.8 assists and 3.4 rebounds to be the clear star in the side. JoAnna Smith and Saraid Taylor are the two other big contributors who have played every game, averaging at least 11 points and 4.9 rebounds per game. Lauren Scherf is the dominant player for the Raiders, posting up 23.7 points and 9.3 rebounds per game.

In other games, fifth placed Ringwood Hawks host fifteenth placed Southern Sabres, who have to go on to face seventh placed Eltham Wildcats the next day, while tenth placed Kilsyth Cobras host bottom three side Diamond Valley Eagles the day before the Eagles face the Supercats.