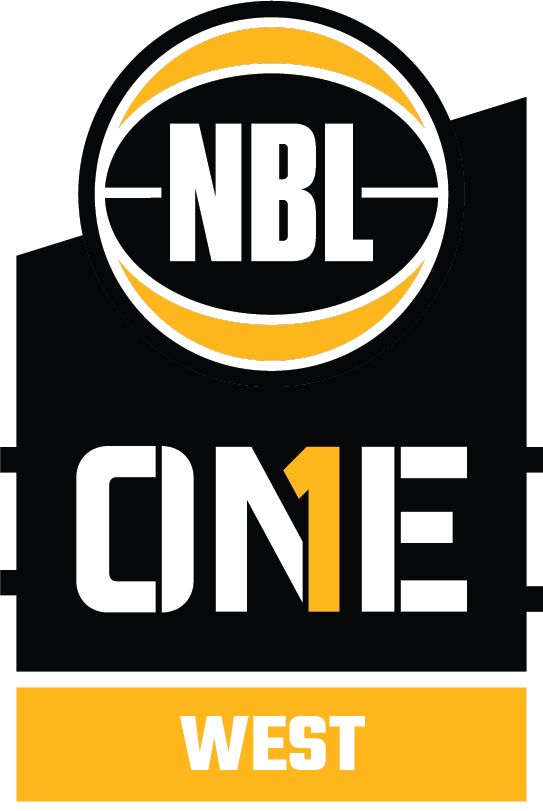 WESTERN Australia is the latest state to join the National Basketball League (NBL)1 competition with the announcement that NBL1 West will tip-off in 2021. Following the success of the 2019 NBL1 (featuring predominantly Victorian teams with a couple of Tasmanian outfits), two more state leagues joined the second tier with the introduction of NBL1 North and NBL1 Central. While they ultimately did not get to play out under that umbrella, the leagues are set to go in 2021 alongside NBL1 West.

The current second tier basketball competition in Western Australia is known as the State Basketball League (SBL) and under the new arrangement that will now become NBL1 West. Fourteen teams will compete in the NBL1 West competition in 2021, with the successful sides:

Each NBL1 league logo has adopted a different primary colour, with the NBL1 West choosing yellow, commonly associated with the state of Western Australia. NBL1 Chief Operating Officer Andy Crook said it was a huge announcement for basketball in Western Australia.

“Western Australia becomes the fourth major state league to join NBL1 in the space of just two years. “The support of Basketball Western Australia and the competing clubs is a major endorsement of the league and its direction. “After an interrupted 2020 we can’t wait to get back on the court in 2021.”

Basketball Western Australia CEO Rob Clement said the state governing body had canvassed the 14 clubs about the potential move with the decision to join the growing NBL1 competition ultimately chosen to help build on the work set by the SNBL over the past four decades.

“Basketball Western Australia has worked closely with our 14 clubs to make the decision to join the NBL1,” Clement said. “We are very excited to be part of the NBL1 competition in 2021 and showcasing the strength of basketball in Western Australia. “The SBL has a proud history of 40 years of providing a product that unites our basketball community and we believe that the NBL1 can help us grow this. “We look forward to working closely with the other states to raise the profile of our game in Australia.”

The structure for the 2021 NBL1 season will be announced in the near future, with the separate state leagues to have their own seasons, following by an NBL1 National Championship weekend featuring the best of the best from across the country.