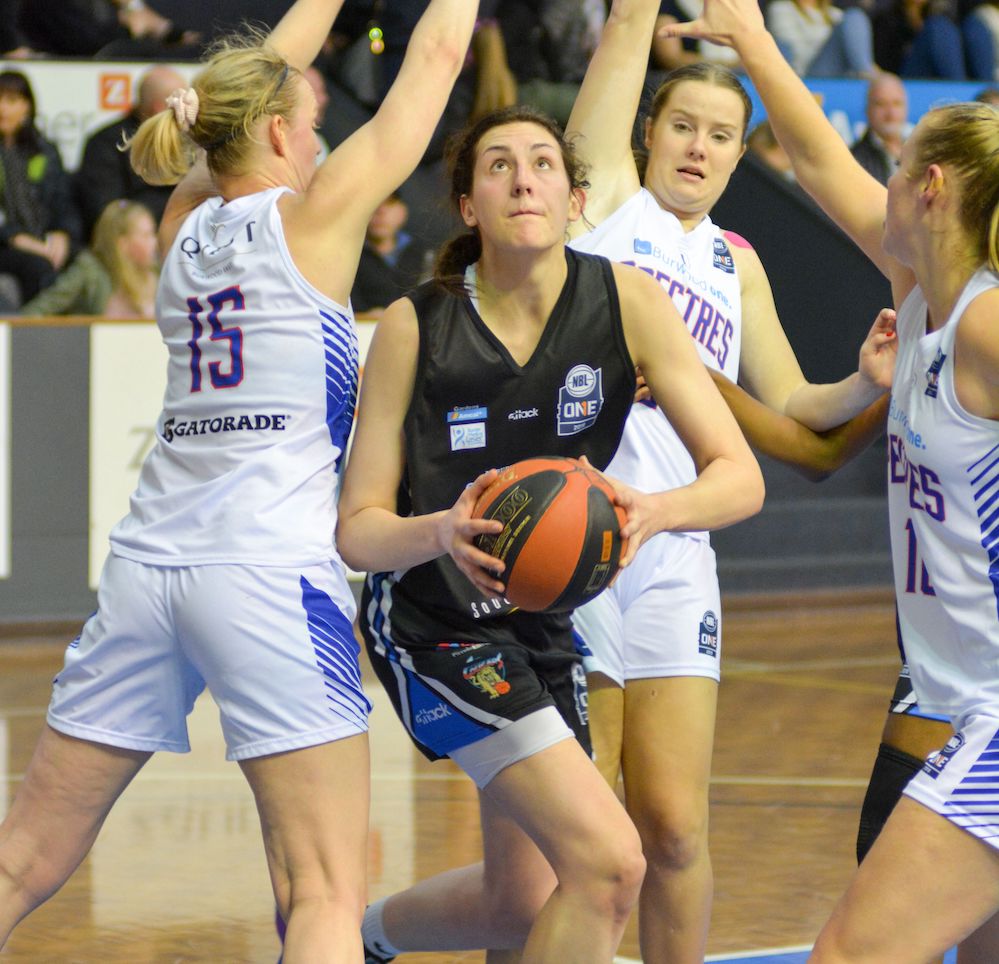 IN light of the COVID-19 global pandemic, the National Basketball League (NBL)1 South Conference has been cancelled this year. As such, while Draft Central intended to do a preview on all teams leading up to the delayed start, it will instead be a team summary from last season and what they might look to improve on for 2021.

It would have been a frustrating season for the Bandits whose best was good enough, having some great wins – including on the road – but also suffering some disappointing losses. The Bandits looked like a super team early in the season, winning four of their first five games, defeating eventual finalists Waverley Falcons, but then cruised to wins over would-be bottom six sides, Diamond Valley Eagles, Basketball Australia Centre of Excellence and Ballarat Rush. They had a strong win on the road against Hobart in May, but would only win three more games – two of which were on the road across a seven-day purple patch to keep finals intact. With basketball legend, Lauren Jackson at the helm, the Bandits were disciplined with only 14.4 personal fouls per game – the least in the competition – and a positive 5-4 win-loss record on the road. But at the end of the season, they just did not do enough at home to challenge the top sides, and it hurt them.

The Bandits were not too bad across the board statistically, but when it came to playmaking they relied on too few. Cherise Daniel and Emma Mahady averaged three steals between them, which was almost half of the total team average steals of 6.3 – ranked 17th in the competition. They also struggled to create opportunities through passing with just 14.3 assists per game – ranked 17th again. Despite the strong start to the season, the Bandits yo-yoed around in May, before losing four consecutive matches in June, and then again in July either side of the three consecutive wins from June 22-29. While most of their opponents in those losing streaks were at the other end of the table, matches like the five-point heartbreaker to Launceston Tornadoes and the four-point (Eltham) and three-point (Dandenong) losses at home would sting. Win all three, and they likely play finals.

A reliable shooter from the field, Edwards played every game for the Bandits in what was a strong season throughout. Whilst she was not a renowned three-point shooter – making just three attempts all season – she was reliable from within the arc, averaging 52.2 per cent from the field, the most of any Bandit starters. She also collected 8.3 rebounds and was particularly proficient off the offensive boards with almost three per game, while finishing with an average of 17.4 points per match in 2019.

Playing the 16 games, the veteran guard provided a calming presence on court, and averaged almost 36 minutes (out of 40) on court throughout the season. She put up numbers of 14.7 points, 4.9 rebounds and 3.6 assists per game, and showed she still had plenty of tricks up her sleeve, with a steal per match as well. While the second oldest in the side, Hurst showed why she was an Opals’ representative and having played at national level with her experience and basketball nous.

Another steady head on court, Daniel averaged the second most minutes of any Bandit, and was solid when getting to the foul line with an 81.1 per cent efficiency there. She averaged the 14.8 points, but had 5.7 rebounds and 2.0 assists, though her greatest strength was her pick-pocketing where she averaged almost two steals per game, teaming up well with Mahady to win three steals per game throughout the season. She played every game for the season and was another strong contributor.

There were plenty of teenagers who could fit the bill in the Young Gun category, but we have looked at Melanie Kirby who was 19 at the start of last season. She played 17 games and while she was not a huge scorer (2.9 points) off limited minutes, she showed just what she was capable of off the boards, recording 3.1 rebounds per game including an offensive rebound per match. Kirby is one who could make the next step up into a starting team or sixth player off the bench in 2021 after almost 13 minutes per match in 2019.

A playmaker who can step up in tight games. It may well be someone already on the roster, but the Bandits lost a number of tight games, and the realistic next step is to find someone to assist Daniel and Mahady in winning the ball back from opponents, and also running the ball in transition to set up key players forward. They have the talent on the list, it is more like finding that slight edge to take them from mid-table to contender.

Having being in finals contention for the majority of the year, it was a disappointing way to finish 2019 for the Bandits. Jackson had built a really competitive team and it was not too often they were blown away – bar the road trips to Bendigo and Geelong. The side had a number of consistent pieces, without a one-dominant scorer or playmaker, which is where the team will look to improve in 2021. They have plenty of time now, and with the brains behind the operation as good as it could possibly be in any organisation, expect the Bandits to be a finals contender next year.