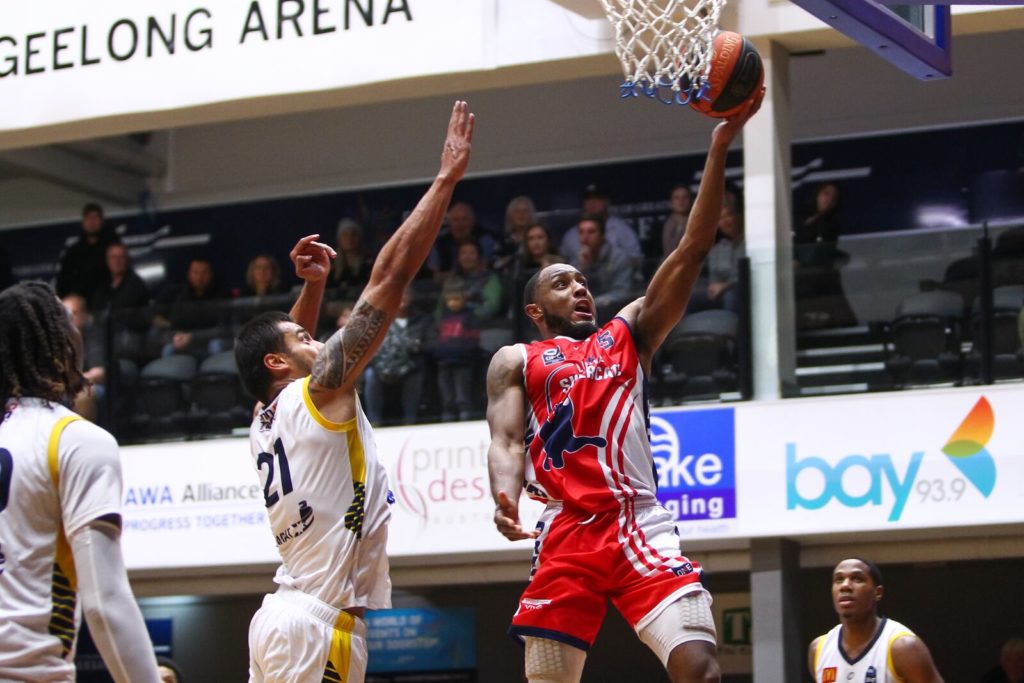 IN light of the COVID-19 global pandemic, the Geelong Supercats will not be competing in the National Basketball League (NBL)1 South Conference this year. As such, while Draft Central intended to do a preview on all teams leading up to the delayed start, for those that have chosen not to participate due to the threat, we will instead complete a team summary from last season and what they might look to improve on for 2021.

There was a lot more than went right for the Geelong Supercats than went wrong in season 2019, with the team still reaching the second week of the finals series. Their mid-season purple patch where they won six out of a possible seven games – and the only loss was by four points to minor premiers, Ballarat Miners – helped them get into the finals series. At either end of the season the Supercats were a little inconsistent, but at their best they knew how to put on the pressure on, ranked second in steals and third in blocks, as well as number one in offensive and total rebounds. Most importantly, the Supercats produced the least turnovers of any side on average, with less than 10 per game. In otherwords, once they won the ball, they rarely coughed it up on the transition play. Looking at individuals, Demarcus Gatlin was absolutely superb throughout the season, and was named the inaugural 2019 NBL1 Men’s Most Valuable Player (MVP) for his troubles. Whilst others were also impressive during the season, more often than not, the American import was unstoppable and has really found a home in Geelong.

For a team that was so strong defensively, one would imagine they would be in title contention. They were, but there was one little problem – scoring. The Supercats averaged 80.7 points per game last season, the lowest of any side. Their scoring volume was 13 points less than the top side Frankston Blues, and 12 points less than premiers Nunawading Spectres. The reason for the low scoring was not due to not having enough chances however, it was more the accuracy of the shots put up, with the Supercats ranked in the bottom two for all scoring methods. They averaged just 46.5 per cent from the two-point range, and a lowly 26.4 per cent from three-point range – the only side less than 30 per cent in season 2019. With a 6.26 per cent accuracy from the free-throw line, the Supercats were also not making enough of getting fouled by the opposition when they went to the basket. These areas are linked and with the addition of an additional scorer, it will no doubt help them in the long run.

Aside from collecting the MVP award for his outstanding season, Gatlin added to his trophy cabinet with NBL1 All-Stars selection following 20.2 points, 7.6 rebounds, 3.9 assists and 2.3 steals per game. While his free-throw (52.9 per cent) and three-point accuracy (20.5 per cent) could improve a lot, he had so many opportunities that he was bound to put up some big numbers. Supported by a host of teammates throughout the season, Gatlin has become part of the furniture at the Supercats and a real dominant player off the boards. Still in his mid 20s, Gatlin is a player who will likely be up in MVP conversations for some time yet.

Picking up the second most points, as well as the most rebounds in his side, Thomas used his 202cm frame well off the boards with nine rebounds per game, starting every match with Gatlin. He also averaged 15.8 points, 2.5 assists and 1.2 steals per game as a real solid contributor, teaming up with the American throughout the season. He was one of only two players to record a greater than 70 per cent free-throw efficiency, and was also clean with ball-in-hand.

Hicks might not have been as prolific as his two teammates on the scoring front with just 10.4 points per game, but he was considered just as deadly across the court, picking up 8.7 rebounds, 2.1 assists and 1.6 steals per game. He is the oldest of the trio, and the center/forward covers the court well for a 203cm player. Like Gatlin his accuracy across the three scoring areas could improve, but he was a reliable player on the court.

Only 22 at the start of last season, Blythe was able to gain some crucial minutes on court in season 2019, even if the stats might not show it. He managed to play in every single game – a feat only Gatlin and Thomas can also lay claim to – while starting five times. He finished with an average of 2.2 points, 1.1 rebounds and 0.9 steals, but was averaging 12.4 minutes per game, the third most of the bench players that gave fans an indication that he could develop into a strong player for the future.

Geelong Supercats would love to recruit a playmaker or see one of the already strong core group step up and assist in the areas lacking. If they can find a proficient and deadly shooter for 2021, then that would add an extra element to their roster without taking away from their defensive prowess. They have the talent to go all the way, and showed it throughout the season, but if they can add the last piece to their puzzle, then watch out next season.

The Geelong Supercats statistically were the best defensive side and the worst offensive one, but in saying that, the old saying goes that defence beats offence, and that is how they played. Luring teams into a low-scoring slog, the Supercats would often win off the back of sturdy defence that locked down on key opposition players and setups, but ultimately when the game opened up in the finals, the Supercats could not quite generate enough scoring power to get the job done. They will no doubt look to add more scores on the board for 2021 and be a serious contender in 12 months time.