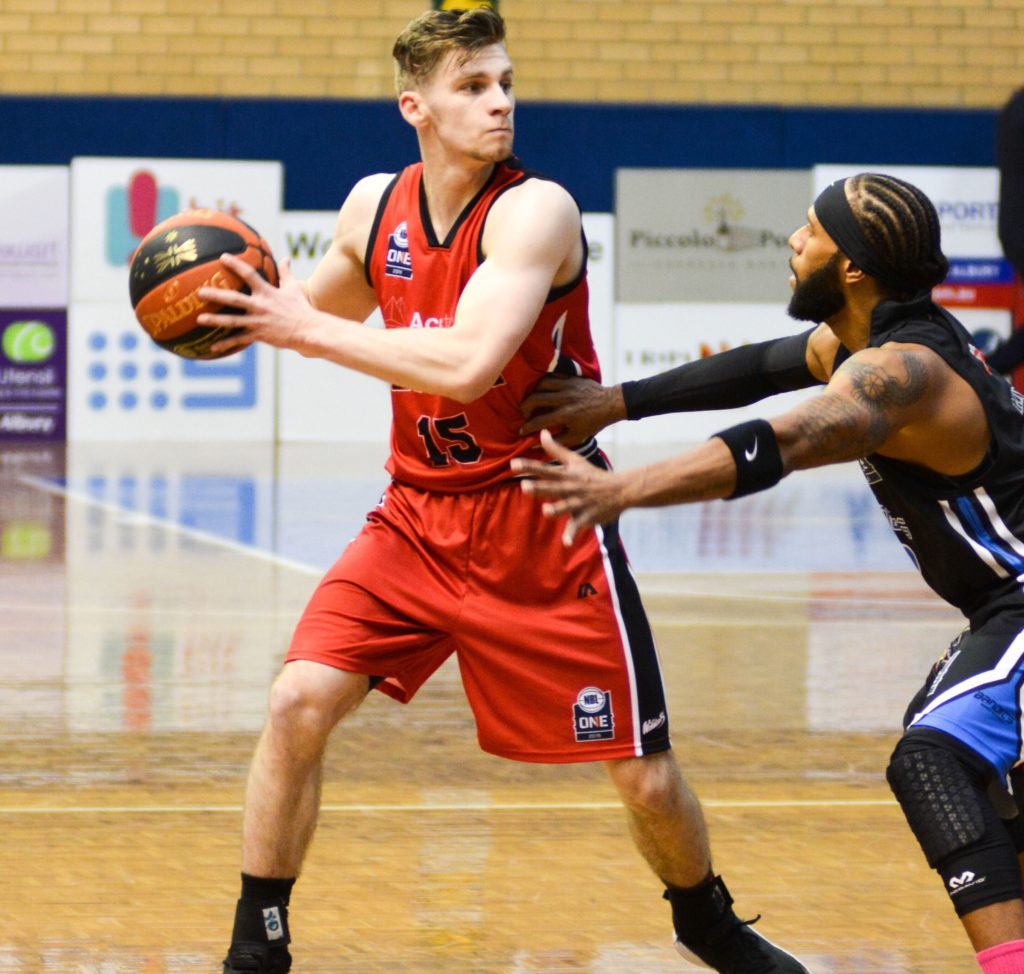 IN light of the COVID-19 global pandemic, the National Basketball League (NBL)1 South Conference has been cancelled this year. As such, while Draft Central intended to do a preview on all teams leading up to the delayed start, it will instead be a team summary from last season and what they might look to improve on for 2021. Today’s edition looks at Eltham Wildcats’ mens side that finished second bottom on the table and will be keen for vast improvement in 2021.

It was a difficult year for the Wildcats, but the 2019 NBL1 season was not without plenty of positives as well. Josh Sykes’ highlight-reel of dunks were sensational as his ability to drive to the basket and slam it home was a key reason the Wildcats were able to produce a number of impressive wins. Given their strength was in their size – six players above 200cm and only three below 190cm – Eltham was a massive side compared to many of its rivals. They dominated the blocks statistic with 4.2 per game, second overall in the competition. The Wildcats were also very impressive off the defensive boards, ranking fourth of their 28.5 rebounds per match, though as was shown, they were not as effective offensively. A couple of impressive wins included victories over Dandenong Rangers on the road and Kilsyth Cobras at home to show at their best, the Wildcats were thereabouts for finals standard basketball, but just needed greater consistency to tick the wins over.

While finishing 17th in an 18-team competition is always going to bring about plenty of negatives, the Wildcats were not as bad statistically as a 6-14 team could have been. Their offensive rebounding numbers were down, ranked 16th overall with 9.7 per game, while their turnovers – 15.6 per match and ranked second highest in the competition – was the bigger concern. Had the Wildcats been cleaner on the transition, it could well have helped limit the amount of counter attacks and shots put up by the opposition. Eltham finished the season in a disappointing fashion, losing seven of the last eight games, almost similar numbers to the two wins from their first nine games start, which ultimately cost them moving further up the ladder.

The star of the show with plenty of class, Sykes was hard to stop when he got up and about, averaging 60.5 per cent from two-point range. It is hard to miss when you are flying through the air and making everything count at the basket, but it was not just his offensive work that caught eyes, but his shot-blocking that was also out of this world. Sykes averaged 2.5 bocks per game to go with his 14.4 points, 7.7 rebounds and 1.3 steals per match in a really impressive season. He could have been even more effective with just a 52.1 per cent efficiency at the free-throw line, but his close range shots made up for it.

The highest scoring player on the side, Doyle was one of the few who was more than comfortable from the mid-range or three-point range having a healthy balance between the two. He averaged only the 46.1 per cent accuracy from two-point range, with a strong 34.4 per cent from the more difficult three-point distance. When he got to the line, he rarely missed with 91.6 per cent of his free throws going in. Doyle averaged a team-high 19.6 points and 4.8 assists, an equal team-high 1.3 steals, as well as 3.4 rebounds as the “shorty” on the team at just 176cm – 7cm shorted than the next smallest player.

With Grandy Glaze released early after just four games, McKay had to shoulder more of the load alongside Sykes off the boards, actually topping his teammate with 7.9 rebounds per game. He had the most offensive rebounds as well with 2.3 per match while also proving to be handy on the scoreboard with a solid 14.3 points per game. He also finished the season with 2.6 assists per match from 29.3 minutes per game, but could have been more effective when getting to the line with just 50 per cent efficiency. He did shoot at 60 per cent efficiency from two-point range which helped his side on-court.

While sister, Ezi lit up the NBL1 women’s and went on to have another starring season in the WNBL, Ovie Magbegor had an impressive season for the Wildcats in 2019. He played in 18 games, averaging 17.8 minutes per match as he averaged 56.5 per cent from two-point range during the season. He averaged just the 4.2 points per game, but helped himself to 5.6 rebounds, and almost a steal per game. The 198cm forward/center now 21 is a towering figure and one with plenty of potential for the future.

Offensive consistency. The Wildcats were so strong on defence last season that they are pretty set in that department, and when they are controlling the offensive game they can be quite potent, but needed to improve their accuracy.

The Eltham Wildcats have so many talented bigs that they are hard to stop close to the basket, but it also meant opposition sides could predict their transition and protect the rim. There is plenty to work with in terms of the Wildcats for 2021, and they seemed like a side that was better than their 17th placed finish.