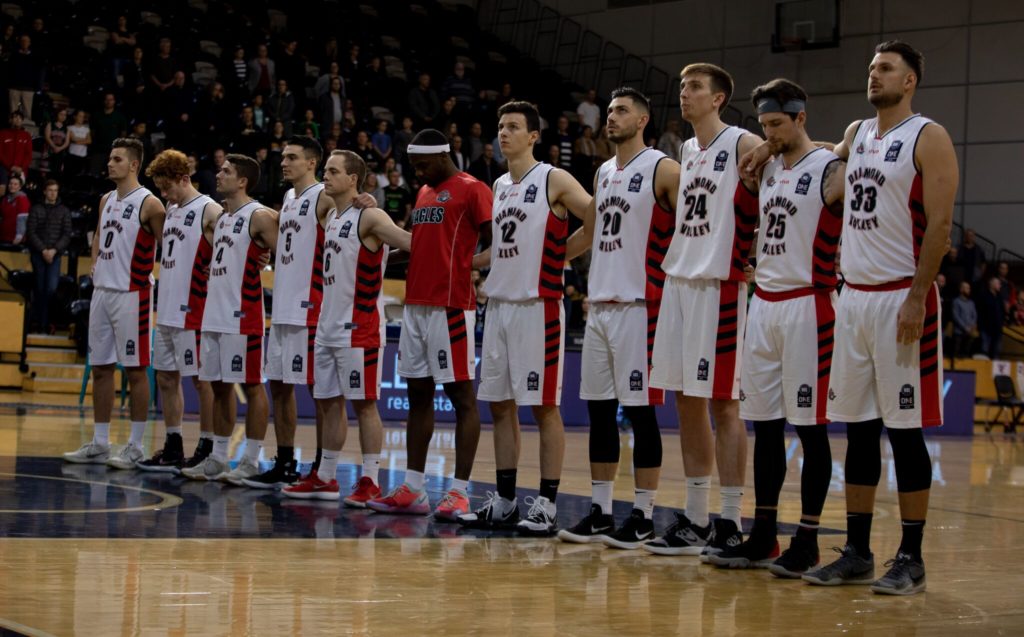 IN light of the COVID-19 global pandemic, the National Basketball League (NBL)1 South Conference has been cancelled this year. As such, while Draft Central intended to do a preview on all teams leading up to the delayed start, it will instead be a team summary from last season and what they might look to improve on for 2021. Today’s edition looks at Diamond Valley Eagles men’s side that finished 11th overall but had just two double-digit losses.

The Diamond Valley Eagles had an up-and-down season where they were really hurt by the start, but managed to pick it up to win seven of the next 11 games, including five out of seven from mid-May to mid-June. Statistically, the Eagles stacked up with some of the best teams in the competition, particularly on the transition play from defence to offence, ranked equal fifth in blocks, and third overall in assists. Being able to dish off to teammates in open space was a key for the Eagles to create somewhat of a fortress at home. Since their opening two home losses, the Eagles won seven of the last nine, with the only defeats coming against Albury Wodonga Bandits and eventual premiers, Nunawading Spectres. Of their losses, only two were in the double-digits, meaning they were in with a chance in most of the games. Seven of the 11 losses were six points or less showing just how close they came to potentially playing finals with a bit more luck. They did have five players reach double-digit point averages and had a real team effort without one particular standout to rely upon each week which helped.

Despite the positives, the Eagles had a number of areas they would love to have back, such as their 0-4 start to the season. Three narrow losses – including two at home – to open the year was not ideal, and the 43-point horror show on the border would have been a real eye-opener. From then on though, the Eagles got their mojo going, only losing a game by double-digits once, which was to the Spectres. Statistically they did not make the most of their free-throw chances with only two-thirds of their attempts going in, and they could also improve their over-zealous play on defence where the committed 20.2 personal fouls, the most of any team. This is somewhat understandable though given how tight their games were and needing to deliberately foul in order to give themselves a chance at victory. They needed to be better at closing out games on the road though with just two wins from nine outings.

They might not have had a standout, but Hovey was arguably their best, playing all 20 games and averaging a team-high 20.2 points in the season. He also put up numbers of 7.1 rebounds, 1.5 assists and 1.3 steals per game, covering all his bases well. From 33 minutes on court, the 24-year-old forward was strong from inside the arc, averaging 54.8 per cent from the field. Like his team, he could have made more of his chances from the free-throw line, with a 62.9 per cent efficiency, but he was just as strong off the offensive boards as off the defensive ones, with an almost 50 per cent split in his rebounds.

The dominant rebounder in the team, Thomas came close to a double-double for the season off 15 matches at 27.6 minutes per game. He averaged the nine points and nine rebounds per game, with 2.3 assists, 1.7 blocks and 1.0 steals per game. At 24-years-old as well coming into the season, Thomas showed he could team up well with the other bigs and while he put up less makes than his teammates, was one of the strongest defensively, particularly when it came to denying opposition chances close to the basket.

The veteran on the team, Allen was the only player on the Eagles list above 30-years-old and in 20 games for the season, proved he is capable to leading the side. Standing at 210cm, Allen is hard to move and he averaged 12.4 points and 7.4 rebounds, but impressively managed almost three assists per game as well. With the highest efficiency from the field at 55.8 per cent, and at the line of the starters at 75.8 per cent, he used his experience to make the most of his chances, and even recorded the third most three-point chances at 35.6 per cent efficiency.

The Eagles predominatly played their top six on a regular basis, with a couple of players rotating regularly, while the younger brigade came on for spits and spurts throughout the year. Of those players, 22-year-old Killey was able to learn off the likes of Allen and provide support when needed in his 7.6 minutes per game from 12 matches. He averaged the 2.8 points and 2.4 rebounds per game in season 2019, and no doubt with more time, could develop with a similar stat line to Thomas or Allen where he would be close to a double-double based on his 40-minute average.

Composure in clutch moments. One cannot help but feel a few results going the other way would change the course of the Eagles season. So many potentially match-winning moments in tight games but despite being competitive, could not quite get it done on the road. With practice, experience and more time to gel, the Eagles have the potential to push for finals, and just doing it under pressure is something that could take them to the next level.

On face value the Diamond Valley Eagles had a much better season than their 9-11 win-loss ratio gives them credit for. They had an even team of contributors that stepped up at different points without relying on a soul standout, but just missed out on winning a number of crunch games. Fast forward to 2021 and winning a few more of those tight ones, particularly on the road, could be the difference between finals and missing out.