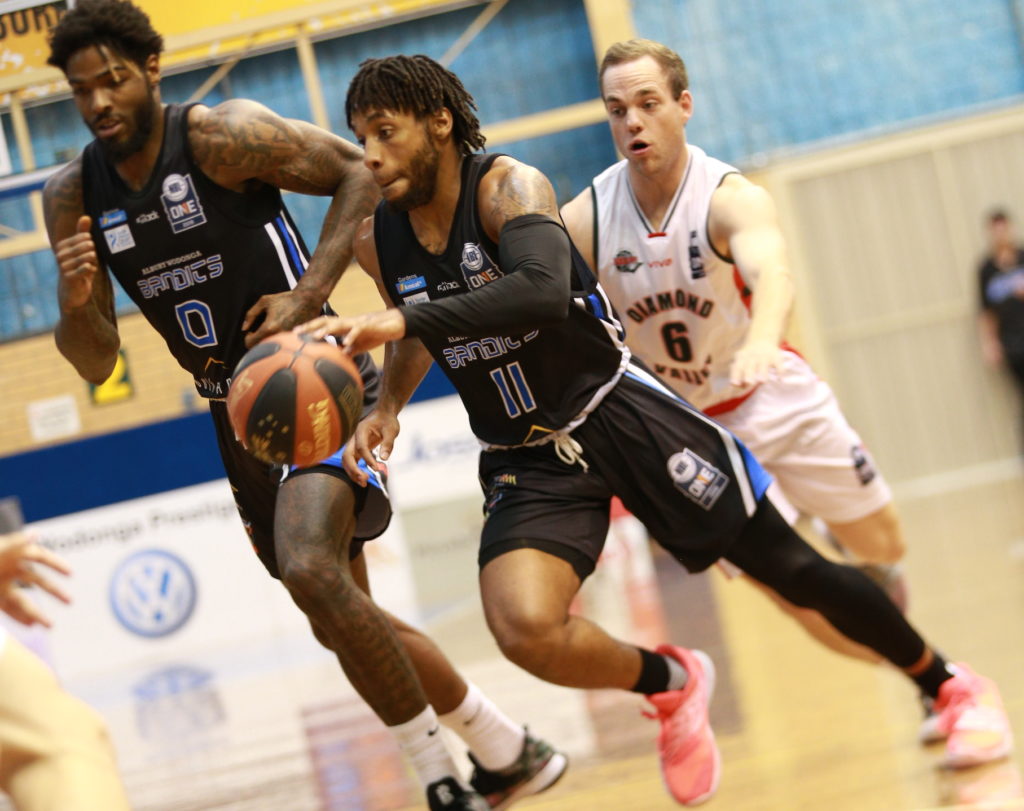 IN light of the COVID-19 global pandemic, the National Basketball League (NBL)1 South Conference has been cancelled this year. As such, while Draft Central intended to do a preview on all teams leading up to the delayed start, it will instead be a team summary from last season and what they might look to improve on for 2021. Today’s edition looks at Albury Wodonga Bandits who started the season strong but struggled with consistency to finish 12th overall.

The Albury Wodonga Bandits were a unique team in 2019, ranked elite in a lot of areas, poor in a lot of other areas and not that many in between. It is mainly due to the fact that the Bandits had a lot of quality bigs who helped lead the side to a rebound-and-score type style that saw them average 92.8 points and 41.6 rebounds per game. They ranked second in both areas behind Frankston Blues and Geelong Supercats respectively, and it always meant they were capable of putting up a winning score. They reached triple-figure points five times – including in two losses – and two of those game in the opening three games. By that stage, the Bandits were 3-0 and looking pretty good, but inconsistency plagued them from then-on. They did knock off minor premiers, Bendigo Braves in the penultimate round on the road which was the highlight of the year, and also averaged the third most blocks in the competition at 3.8 per game.

The one aspect about Albury Wodonga’s season was of all the sides, it was the most clear as to areas of strength, and areas of improvement. While they averaged the second most points for, they also averaged the second most against with opposition sides putting up more than 95 points against them. The defence and transition was the issue, with the lowest assist rate in the league (13.4 per game), and their turnovers and personal fouls were in the top three as well. Having only won back-to-back games once after the first three rounds and lost back-to-back or three consecutive games five times, the Bandits would struggle with consistency that ultimately stopped them from making the finals. One positive is that the coaching staff know what they have, and what they need to improve on for season 2021.

One of the standout big men in the competition, Jones personified the Bandits style, averaging a whopping 21.2 points and 13.9 rebounds, as well as 1.2 steals and 1.1 blocks per game. He shot at greater than 50 per cent from the field and got to the free-throw line a lot, scoring 87 from 142 attempts. He was arguably the best second-chance rebounder in the competition with 5.2 offensive rebounds per game, and completely owned the boards using his 206cm frame to advantage.

Bosley was often a barometer of the team, because he split the load across multiple areas, and along with Deba George, worked the defence as best he could. Bosley finished the season with 22.2 points, 4.7 rebounds, 3.0 assists and 1.3 steals per game to cover all the bases, and averaged a superb 58.1 per cent from the field, and 83.8 per cent from the free-throw line. He was a deadly shooter from all areas of the court, and even managed 30.6 per cent from three-point range.

The most balanced player on the team, George was able to do it all with 18.4 points, 4.1 rebounds, 5.5 assists and 2.1 steals per game. He led the team in assists and steals, and in fact had 41 per cent of his team’s assists, and 29.5 per cent of the steals. He still got his fair share of rebounds, but it was his defensive and playmaking work that stood out, able to add a point of difference to the border side. He is the kind of player the coaches would love another of, because he makes teammates around him better. He also had more attempts from three-point range than he did two-point range, knocking down 37.8 per cent of his attempts.

The 197cm forward was able to provide good support for his more experienced big men, as he went on to play in 19 of the 20 possible games averaging 13.3 minutes per match. He put up 3.0 points and 1.5 rebounds per game, which per a 40-minute averaged is nine points and 4.5 rebounds per game. Still 18 when he entered the season, Lloyd was one of three teenagers on the list and showed plenty of promise when on court, recording a 38.2 per cent efficiency from long-range, the highest on the side, albeit from 34 attempts.

Another Deba George. We were not kidding, George is exactly the type of player the Bandits need, even if they are a bit less on offence and more on defence or playmaking. If they can snaffle another talented ball user that can set up the bigs who you know are going to put up huge numbers, then watch out.

The Albury Wodonga Bandits might have had a frustrating year, but they did not go out without a bang. They continually put up big totals each and every week, and it showed at season’s end. If they can tweak their defensive ability and add a player or two who can provide that extra support on transition and holding up the opposition from scoring, then they could be a real dangerous side in 2021 with so many scoring weapons.