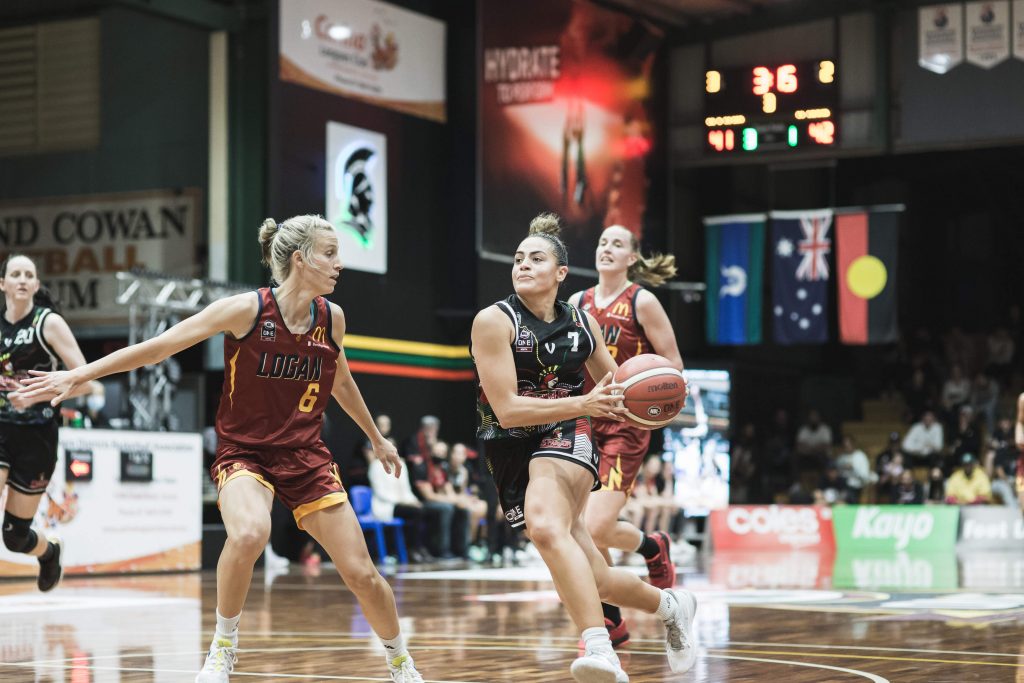 OVER the weekend, the National Basketball League (NBL)1 North Women’s league held its best of three grand final series. The result took just two games to decide, with the Logan Thunder claiming two tense victories to walk away 2021 champions. Both games were decided by four points or less, and could have gone either way, but the Thunder proved too clutch for their Southern Districts Spartan opponents. Now that the dust has settled on an exciting weekend of basketball, let’s take a look at the key stats, to try and determine where each game was won.

Despite the loss, the Spartans actually won this category convincingly in game one, making three more shots on two less attempts. Typically, this category plays a huge role in the result of a game, but Friday night proved that this is not always the case, with the victors’ ability to find their way to the free throw line arguably the key. Game two saw the two sides separated by very little, but this checks out given the game was decided by just two points.

Much like the previous category, the Spartans were able to perform better here in the first game, but were not able to convert this into a match win. This was once again likely due to the amount of Thunder points that came from drawing contact and converting at the free throw line. Game two saw the shots from behind the arc have an effect on the result, with the Thunder’s more efficient shooting guiding them to a series-clinching win.

The Thunder controlled the boards in their four-point game one victory, led by Mikaela Ruef, who pulled down a massive 22 on her own. 12 of the team’s rebounds were also offensive, which was seven more than their opponents, so the second chance points were prominent for the winning side. The second match saw the Spartans fight back to win this category, but fell just short of tying the series.