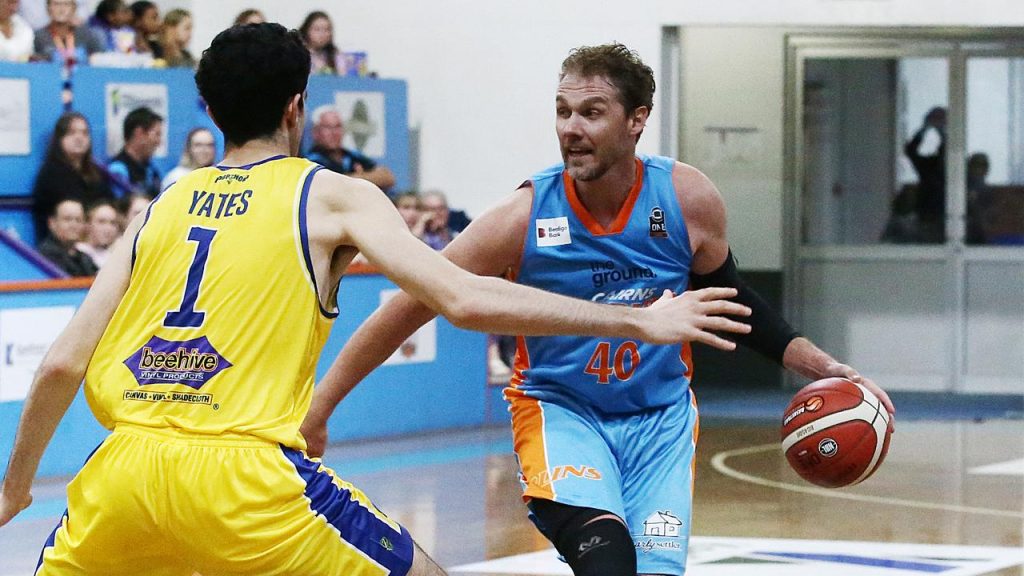 With only two teams remaining in the National Basketball League (NBL)1’s North Men’s division, an exciting grand final awaits. With the Marlins upsetting and knocking out the previous favourite in the semi-finals, will they continue their fairytale run, or will the Meteors stamp their authority on the contest and finish the 2021 season as champions?

Mackay will certainly be entering this match as favourites, purely based on ladder position and their 19-point triumph last time these two sides met, but it would be wrong to count out their opponents in the Marlins given their form. The Marlins did the seemingly impossible last week, taking down the ladder-leading Logan Thunder by a whopping 29 points in the semi-finals. The upset sent a message to the rest of the league that perhaps this season might have one more twist ending in store in what has been an enthralling season.

The Meteors have delivered two convincing wins throughout their finals campaigns, defeating Rip City and the Capitals in double-digit victories, as they progressed to the grand final as expected. Finishing in second place at the conclusion of the home and away season with 11 wins and just three losses, the team would have been quietly confident entering the postseason. This would have been only boosted by the top-of-the-table Thunder being eliminated by the Marlins in a massive upset. The Meteors will believe they can get the job done this week, but there are no certainties in sport and they will need to be at the top of their game to take down a fast finishing Cairns side.

In their finals victories, they have had at least one player finish with over 30 points, displaying their offensive power across their list. In the elimination final victory over the Brisbane Capitals, Christopher Cedar took over, pouring in 37 points, nine rebounds and seven three-pointers in a mesmerising scoring performance. He followed up this effort with 27 points in their semi-final victory, so expect him to play a key role in his side’s scoring output. He was only upstaged by one teammate in the semi-final, with Emmanuel Malou, his side’s recipient of their Most Valuable Player (MVP) award. Malou was powerful on both ends of the court, stuffing the stat sheet with 34 points and 10 rebounds. If this pair can fire once again, the Marlins will have their hands full.

Cairns entered the finals series in fifth position, facing an unlikely path to a championship, given they wielded a record of seven wins and six losses. Fifth position is never ideal, but they smashed all expectations, with two of the most convincing finals wins you will see this year. They dealt with Townsville to the tune of 16 points in their elimination final, which was an upset, but was always a chance to happen. It was in the semi-final where they got the attention of the league, dominating a Thunder side that had lost just one game in the entire season. The Marlins owned the final three quarters, running out 29-point victors, and will be confident of their ability to get the job done this week.

The Marlins will look to involve Deba George when looking to score, given he has scored 48 points in his last two finals. If he can once again provide a 20+ point scoring performance in all three grand final matches, it will go a long way in securing his side a trophy. Another key factor for the Marlins will be their rebounding, given their ascendancy in this area against the Thunder. This area is typically led by James Mitchell, who pulled down 15 rebounds in the semi-finals (to go with an impressive 11 points and eight assists). Mitchell will be eager to pull down any misses and give his side as many scoring opportunities as possible.

This contest is sure to provide captivating viewing across the weekend, with both sides looking to leave it all on the court. The Marlins will be keen to keep their momentum rolling, but face a tough task taking down an impressive Meteors outfit.