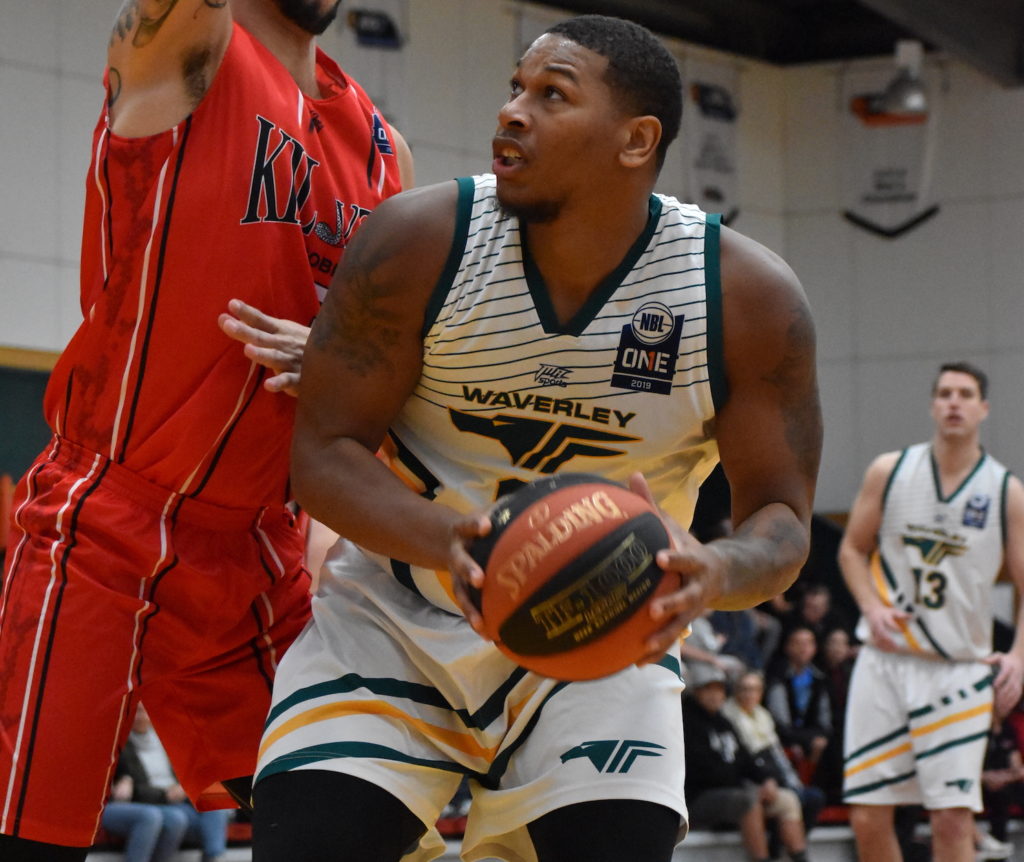 IN the mid-season break, Basketball Draft Central takes a look at each National Basketball League (NBL)1 team in both the men’s and women’s competition and will analyse how they have performed to date, some of their top performers, and the run home to see if they can make finals. Today we analyse the Waverley Falcons, whose men’s side is still very much in contention for finals, while the women’s team has a comfortable run home but cannot afford to slip up if they want to snatch a finals spot.

The Falcons are just one win out of the top eight and have two games in hand from three of the sides above them. With a softer run home, they are potentially in line to start favourites in six or seven games and could time their run to perfection. They are undefeated on the road which is a remarkable feat, being one of only two sides to do so this season. Deondre McWhorter (19.7 points, 8.3 rebounds, 1.5 assists and 1.1 blocks) has been the standout player this season, but the Falcons have a nice balance of players including Dylan Travis (18.4 points, 5.2 rebounds, 5.3 assists and 2.4 steals), Bennie Lewis (13.6 points, 6.1 rebounds, 3.5 assists and 1.8 steals) and Chris Arkell (11.0 points, 6.5 rebounds and 2.3 assists) also among the top stars on a consistent basis this year.

Waverley have some big games in the run home, including three rounds of two games. The Tasmanian trip is a must-win for Waverley, as are games against bottom three sides, Knox Raiders, Ringwood Hawks and Southern Sabres, with road trips to Nunawading Spectres and Ballarat Miners sure to test their unbeaten record on the road.

Th Falcons sit at three wins from 11 games and it has not been the best of starts to the season when two of those wins came against the struggling Basketball Australia Centre of Excellence, and then a Round 1 win over Frankston Blues. They have been unlucky in a number of games, losing their first four games from Round 2-5 by a combined 14 points and could well have been 5-0 to start the season. Now they must really dig deep if they are to play finals this year. Kelly Bowen (14.3 points, 7.2 rebounds, 1.6 assists and 1.3 steals) has been a shining light this season, while Carley Mijovic (18.0 points, 7.2 rebounds, 2.9 assists and 1.4 steals) has stood tall in her nine games, as has Tegan Cunningham (11.5 points, 6.6 rebounds and 1.5 assists) in eight matches since finishing up her AFL Women’s commitments.

The Falcons will need to win eight of their last nine games if they are to secure a spot in the finals series unless other results go in their favour. With games against five of the other bottom seven sides, the Falcons could well pounce and then hope to cause an upset against Nunawading Spectres, Ringwood Hawks, Dandenong Rangers and Knox Raiders who are all finals-bound sides.