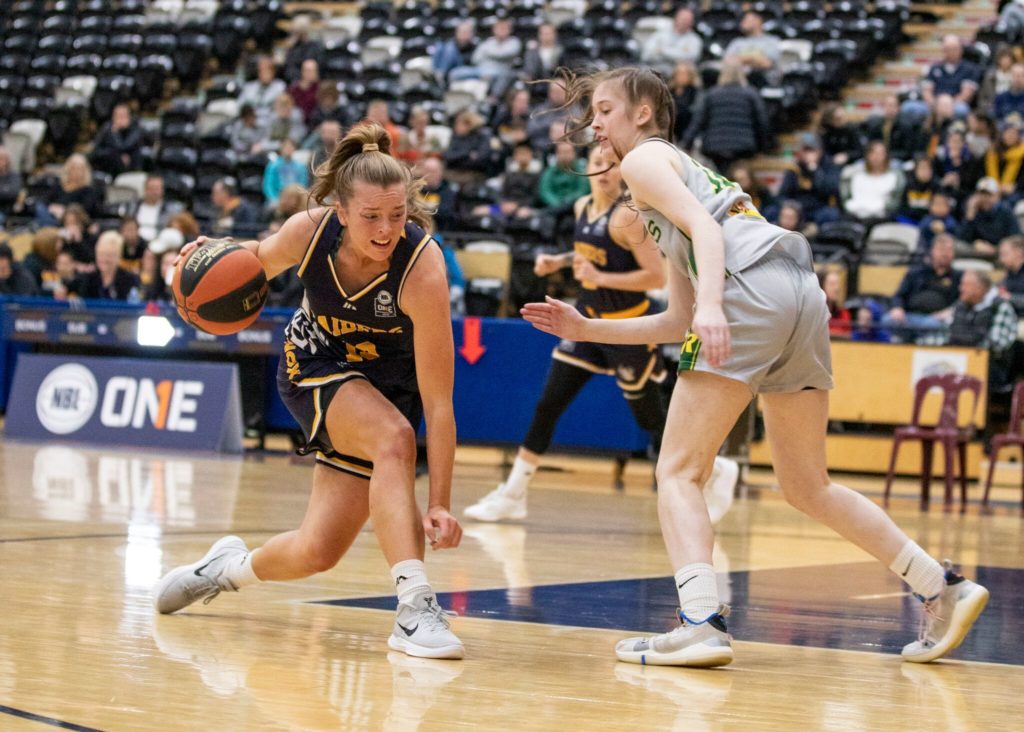 IN the mid-season break, Basketball Draft Central takes a look at each National Basketball League (NBL)1 team in both the men’s and women’s competition and will analyse how they have performed to date, some of their top performers, and the run home to see if they can make finals. Today we analyse the Knox Raiders, with the men’s side needing plenty to go its way in order to make finals, while the women’s side is in firm control of its own destiny after a terrific start to the season.

The Raiders have struggled this season with just four wins from 11 games, but the one benefit for Knox is the fact it has played the least amount of matches of any side this season. With nine games remaining, they will still need to win seven matches, but with a lot of luck can try and push for a spot in the top eight. Mike Rose has been the side’s top points scorer with 16.6 points, 6.0 rebounds, 2.5 assists and 1.5 steals per game, one of only two players to have started every game, along with prolific rebounder, Cadarian Raines who has posted 11.6 points, 8.3 rebounds, 3.0 assists, 1.5 blocks and 1.0 steals so far this season. James Hunter (14.3 points. 6.3 rebounds and 1.0 assists) and Damon Heuir (15.3 points, 3.6 rebounds, 3.2 assists and 1.4 steals) are other Raiders who have had some impressive games in the first half of the season.

The run home is a bit more relieving for the men’s side, with a tough game this weekend against Kilsyth Cobras who broke through for a win last round after five consecutive losses, and in Round 13 against Nunawading Spectres. Otherwise the remaining seven games come against sides in the bottom 10 and are all winnable matches on their day. The Raiders will just about need to claim them all to steal an unlikely finals spot, but it is still possible.

Knox Raiders women’s side has put itself in a terrific position after 11 rounds, having won nine games and still having multiple games in hand on the top two sides. The Raiders have won the past five games and have the second highest percentage of any side. Unsurprisingly, they have an even spread of players who have contributed throughout the season, with Lauren Scherf a standout in her seven matches, averaging 22.9 points, 13.7 rebounds, 3.3 assists, 1.3 steals and 1.1 blocks per game. Bec Ott (16.5 points, 3.4 rebounds, 3.1 assists and 1.3 steals) and Abbey Wehrung (15.6 points, 4.3 rebounds, 5.9 assists and 1.4 steals per game) are others who have impressed, while Mareena Whittle‘s work off the bench in her eight games has seen her collect 13.1 points, 9.4 rebounds, 2.9 assists and 2.3 steals per game.

The Raiders avoid the top-of-the-table Supercats in the run home and play one game against second placed Bendigo Braves at home in Round 14. They will have their work cut out for them with two top eight clashes in Round 10, but also have three games against bottom six teams.