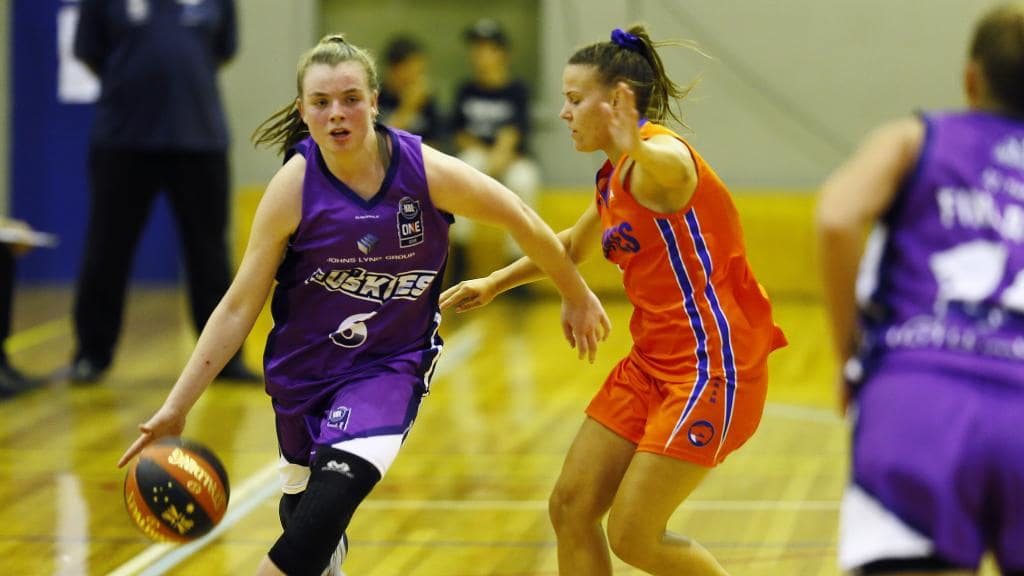 IN the mid-season break, Basketball Draft Central takes a look at each National Basketball League (NBL)1 team in both the men’s and women’s competition and will analyse how they have performed to date, some of their top performers, and the run home to see if they can make finals. Today we analyse the Hobart Huskies, with both sides needing a lot of luck to book a finals spot, but will be keen to finish strongly in their respective seasons, and upset teams above them.

The Huskies have had an indifferent start to the season, starting fairly strongly, but have gone 4-6 in the past 10, including dropping their past two games. They are still in the finals hunt, just two wins off the top eight, but will need to win about six of their last eight games to guarantee a finals spot. Jalen Adams has led the way for his side with 22.4 points, 7.3 rebounds, 2.9 steals and 1.4 assists. Tad Dufelmeier has not been in the side the whole season, but in the past six games since coming into the team, has averaged 21.0 points, 5.2 rebounds, 5.0 assists and 1.7 steals. Jacob Richards (12.6 points, 2.3 rebounds and 2.4 assists) and Zachary White (8.2 points, 6.2 rebounds, 2.1 assists, 1.1 steals and 1.4 blocks) are others who have featured in nearly all of the matches.

The Huskies have a tough road home in the final eight games, playing five games against top eight sides. They have the two sides below them on the table – North West Thunder and Knox Raiders – which shape as must-wins, while having a final-round match against the side just above them on the table in Waverley Falcons.

The Huskies women’s side is horribly out of form after starting the season promisingly with four wins from five games. Unfortunately Hobart has lost its past seven matches, and now languishes in thirteenth and will need a lot of luck to secure a finals spot. The Huskies are three wins adrift of the top eight, and will need at least seven of the final eight games to result in victory for them to realistically book themselves a strong place. The three standout players for the Huskies this season have been Ellie Collins (17.0 points, 6.3 rebounds. 4.6 assists and 1.8 steals), Sharna Thompson (16.7 points, 3.8 rebounds, 3.3 assists and 1.2 steals) and Tayla Roberts (15.3 points, 6.8 rebounds, 3.4 assists and 1.3 blocks) who have been mainstays in the side with the talented Cayla George restricted to two games.

The Huskies will be keen to finish off their season on a strong note, and only play one top four side (Knox Raiders) in the run home. They have three sides below them which should give them confidence if they can start notching up the wins, while other sides that are pushing for finals that the Huskies are capable of upsetting.