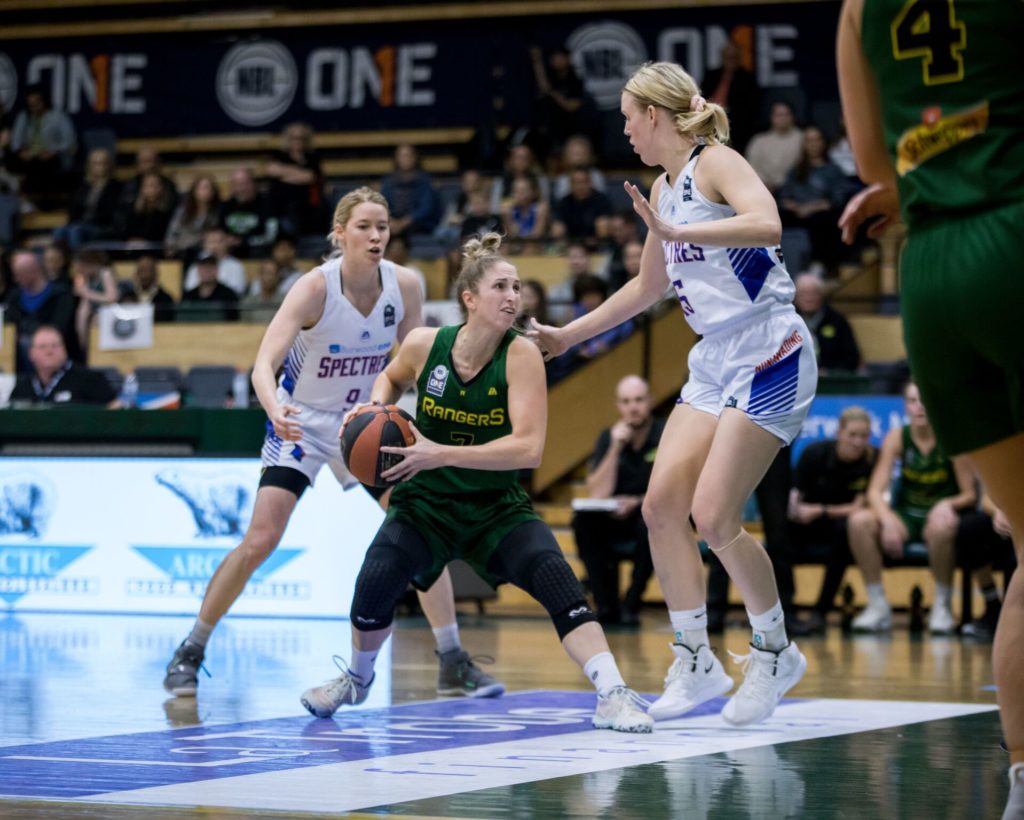 IN the mid-season break, Basketball Draft Central takes a look at each National Basketball League (NBL)1 team in both the men’s and women’s competition and will analyse how they have performed to date, some of their top performers, and the run home to see if they can make finals. Today we analyse the Dandenong Rangers, a club with both sides in contention of a top four place, and all but certain of a finals spot with a number of talented top-end players, and great depth.

The Dandenong Rangers men’s side is in the thick of the mid-table log-jam and in a good position for finals, but will need to rekindle the early season form. The Rangers have won their past two games against Knox Raiders and Bendigo Braves, but the wins came after losing four of the past five prior to that. They had started the season 5-1 and looked one of the title contenders, but will need to make the most of the final two months to lock up a top eight spot. The Rangers have some regular contributors with Sam Froling (15.6 points, 7.3 rebounds and 1.7 assists per game) and Lucas Barker (14.5 points, 4.2 rebounds, 6.0 assists and 1.8 steals per game) leading the way in terms of points. Tim Lang (11.8 points, 5.6 rebounds and 1.9 assists) and Keil Leaupepe (10.7 points, 5.6 rebounds, 1.2 assists and 1.4 steals) are others who have had an impact off the boards.

The Dandenong Rangers have a favourable draw in the run home, with the matches against Kilsyth Cobras – both home and away – likely to determine if the Rangers can force their way into the top four. Otherwise they only play one other top eight side in Frankston, and play three of the four bottom sides which are must-wins for the Rangers who required to win at least four of the final seven games to fit in the top eight.
—

The break could not have come at a better time for the Rangers’ women’s side who have hit a mid-season form slump, dropping its past three games. They were one of the teams to beat early in the season, posting nine wins in the first 10 games, but have dropped matches to the top three sides – Geelong Supercats, Bendigo Braves and Knox Raiders, albeit in tight losses. Rebecca Cole is a massive candidate for overall Most Valuable Player (MVP) in the NBL1 women’s competition, averaging a massive 30.3 points, 5.1 rebounds, 5.1 assists and 2.3 steals per game. Colleen Planeta has been equally as consistent as one of the most dominant rebounders, averaging 9.7 per game as well as 17.8 points, 2,0 assists and 1.8 steals. Aimie Clydesdale has also impressed with 15.5 points, 3.6 rebounds, 4.2 assists and 1.8 steals as the other player in the side with a double-figure points average.

In the run home, the Rangers face all sides below them, with Kilsyth Cobras being the big challenge sitting just three points behind in fifth. The remaining five games come against teams in the bottom 10 of the ladder, which shapes as games the Rangers should be able to capitalise on and try and secure a top four spot.