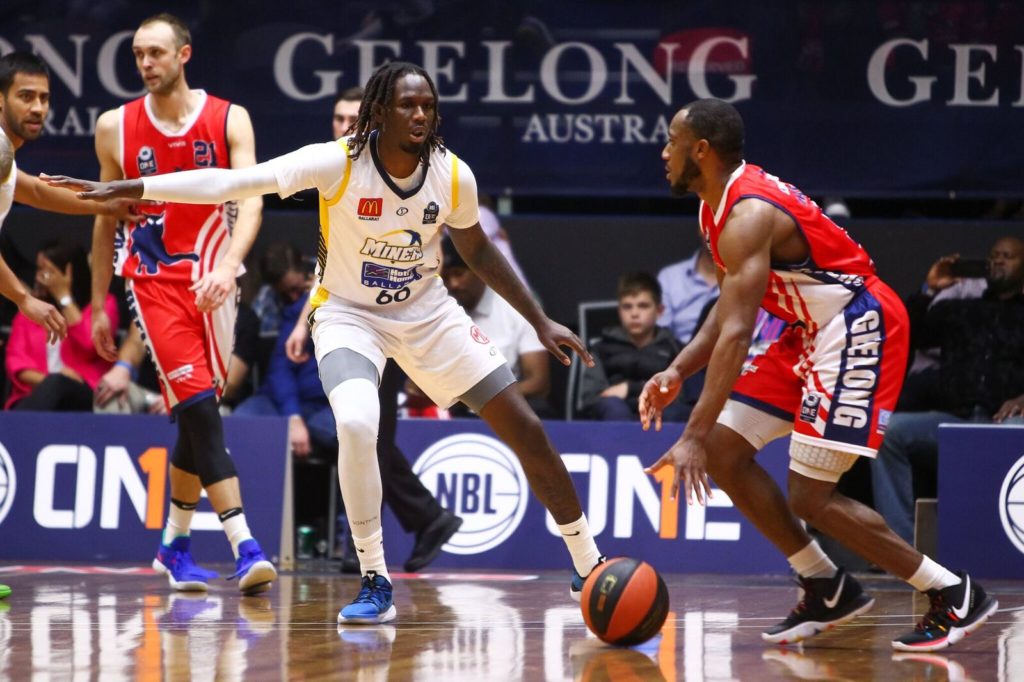 A BIG week of National Basketball League (NBL)1 action starts tonight, with the top-of-the-table Ballarat Miners hosting third placed Geelong Supercats on a rare Wednesday evening. The last time these teams played was less than a month ago with the Miners coming up triumphant in Geelong by just four points. Victories against the Supercats and on Saturday against Hobart Huskies will lock up a top two spot and a home final, with two games to go in the season for them. The Supercats will be keen to cause an upset tonight as a victory, as well as an expected win over Ringwood would keep the pressure on Nunawading Spectres in second spot. The Spectres face tenth placed Knox Raiders who will not be easy beats given they must win to keep their finals hopes alive. The mid-table logjam has just three points separating seventh from fourteenth in the tightest of finishes down the stretch.

Hobart Huskies have the tough encounter against Ballarat having hosted fifth placed Kilsyth Cobras the night before. The Cobras are taking their turn to head south and do the double in Tasmania, with wins over the two Apple Isle sides vital if they are to secure a double chance. For both the Huskies and Thunder, losses almost certainly rule them out of finals contention. Hanging on by a thread in the top eight are Dandenong Rangers and Bendigo Braves. The Rangers have to wait until Sunday for their game, taking on ninth placed Waverley Falcons in the match of the round in terms of finals calculations. A win would all but certainly tick off a finals place, while a loss would see them tumble if results go against them. The Braves host thirteenth placed Diamond Valley Eagles who are out of the finals race having played the 17 games for just seven wins, but the Eagles can do some damage to the Braves’ chances with an upset win.

Others who can cause issues for their higher ranked opponents are Ringwood Hawks – who host Geelong Supercats – and Southern Sabres – who travel to face Frankston Blues. Both opponents are inside the top four, but would be eyeing off not only consolidating a double-chance, but a home final in the top two. While both the Hawks and Sabres are out of finals contention, they have shown they can upset a top side on their day. Frankston also have a chance to continue their four-game winning streak a day earlier against sixth placed Melbourne Tigers in a massive clash which could have double-chance ramifications. In the other game that realistically just has pride on the line, Albury Wodonga Bandits can leapfrog Eltham Wildcats in the bottom four with a victory at home.