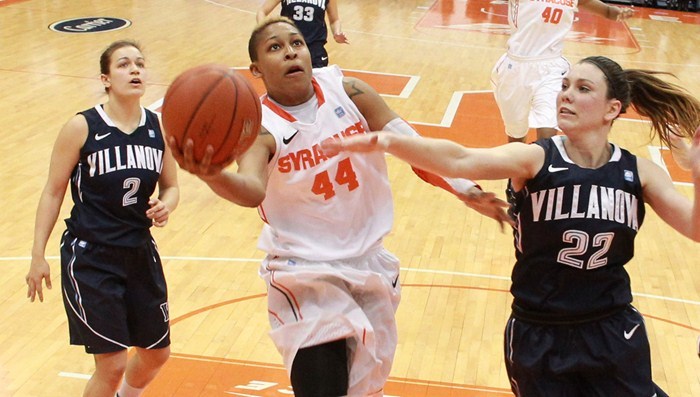 THE National Basketball League (NBL)1 competition was cancelled for the 2020 season, so instead we take a look back at some of the teams that would have been tipping off in the NBL1 Central competition. Today’s side is Eastern Mavericks women’s side that impressed in season 2019 finishing third on the ladder but fell short in the finals, unable to make a splash dropping both games.

Tyson-Thomas was the pick of the bunch for the Eastern Mavericks with her ability to go to basket and simply explode out of the blocks. The talented baller averaged a double-double with an impressive 27.6 points each game, a key reason for her side’s success while her skill off the boards also shone true collecting 12.3 per game. She proved to be too hard to handle for opposition teams more times than not given her high numbers and read of the play. Her accuracy from the free throw line was a testament to her composure under pressure and while her field goal percentage was lower her ability to cause turnovers more than made up for it. Tyson-Thomas also averaged the most minutes of any player with 33.9.

Although Basham was not as prominent a shooter as her teammate Tyson-Thomas, she was more than capable of hitting the scoreboard when need be. She is a classy player that reads the play well and most importantly does the defensive things well averaging two steals a game credit to her cleanliness and skill. Basham made the most of her opportunities when it came to free throws sitting at 75% while her accuracy from two-point range was also solid making her an attacking option for the Mavericks. She featured in 22 games throughout the season while averaging an impressive 31.7 minutes thanks her to durability and high endurance levels.

Despite not making a three-point shot all season, Ratliff proved there were other ways to hit the scoreboard making her presence felt from inside the arc and at the charity line. Ratliff fell agonisingly short of a double-double with 9.7 points a game and an impressive 11.3 rebounds showcasing just how strong she is under the basket. Her ability to read the play and get up to gobble up the missed chances is a nod to her basketball smarts and sheer awareness. Ratliff racked up the minutes throughout the season playing in 22 of the matches and taking the court for an average of 28.5 minutes. She played a good assisting role in assisting the likes of Tyson-Thomas and Basham who managed to find the scoreboard with a little bit more ease.

HIGHLIGHT OF THE SEASON: MAKING IT TO FINALS

Although they did not register a win throughout the finals it was still a notable feat for the side to make it all the way to the post-season and compete for a spot in the big dance. The Mavericks were not blown away in either contest putting up a good fight in their second clash against the Mt Gambier Pioneers only going down by a mere three points credit to their star power across the court and variety of scoring options.

With the season coming to an end and the finals in sight the Eastern Mavericks proved that they were a force to be reckoned with in Round 16 downing the top of the table Sturt Sabres by an impressive 17 points. They showed no mercy from start to finish able to keep the Sabres at bay and put on a strong performance, one that will fill them with confidence winning four of their next five.

There is no denying that the Mavericks definitely have something special in the works with the likes of Tyson-Thomas at the helm. They proved that they have the class and ability to mix it with the best but must do it at a consistent level against the top of the tier clubs to go that extra step in 2021 to be title contenders. If the Mavericks can build on their strong foundation and acquire a couple more players that can apply that added bit of scoreboard pressure expect them to be right up there come next season.