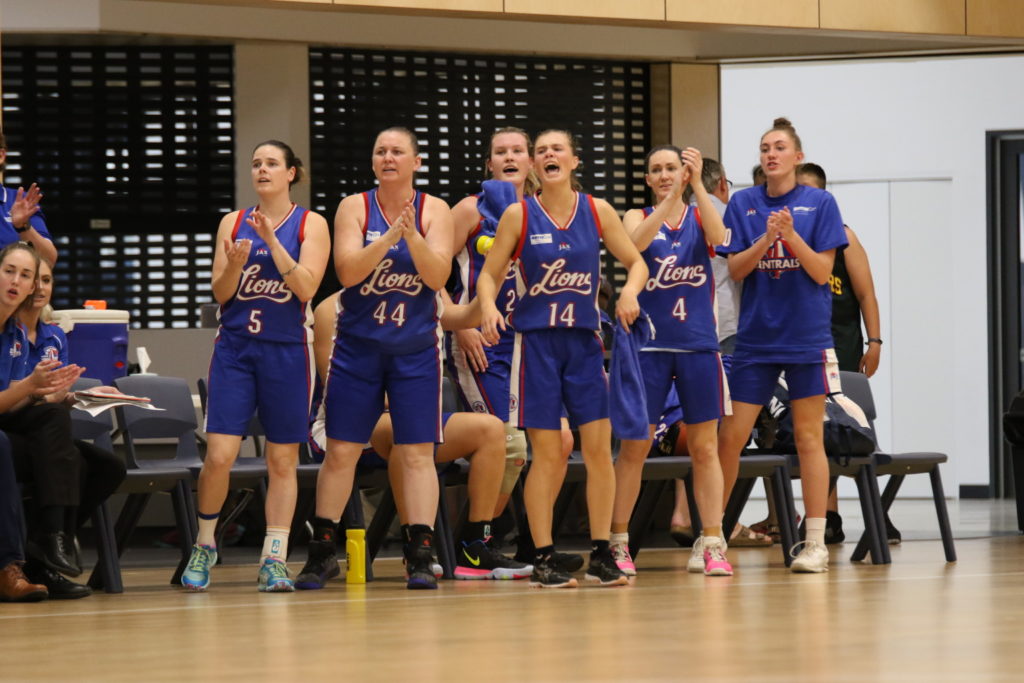 THE National Basketball League (NBL)1 competition was cancelled for the 2020 season, so instead we take a look back at some of the teams that would have been tipping off in the NBL1 Central competition. Today’s side is Central District Lions women’s side that suffered the fate of the wooden spoon with just the one win.

Leading the team in points, rebounds, assists and steals, it is fair to say Boone carried the bulk of the load in season 2019. She was instrumental throughout the year, averaging a double-double in points and rebounds with 21.3 and 12.7 respectively. She was one of only two players to average more than 30 minutes on court, and given the amount of games missed by other starters, she had three hours and 39 minutes on court more than any other player. As consistent as anyone in the competition, she peaked at 29 points but her lowest tally was 15, which ensured Lions fans knew what they were going to get when she took to the court.

The second highest points average was Perez-Crespo who averaged 31.8 minutes on court in her 13 games for the Lions. She drilled more three-pointers than twos, and was definitely a three-point specialist when on-song. In the sole winning game against Woodville Warriors in July, Perez- Crespo drained five from nine outside the arc on her way to 19 points. Her best game came at the start of May against North Adelaide Rockets, picking up 24 points, six rebounds and two steals.

The dual sport athlete who played in the South Australian National Football League (SANFL) Women’s competition returned more consistently from the start of April, playing 12 games in total for the season. Whilst not a huge scorer, she topped her points total against West Adelaide when she had a season-high effort of 20 points and 13 rebounds, her second double-double of 2019. Accurate from inside the arc, Swain provided the extra support off the boards on her way to 7.7 rebounds and 1.1 blocks per game.

It took four months, but the Lions were finally able to celebrate with an upset win over Woodville Warriors in July. Central District got up by six points, 76-70, as Boone (26 points, 16 rebounds, two assists and five steals) and Swain (17 points, 11 rebounds) picked up double doubles. Perez-Crespo was also busy with 19 points, three rebounds and two assists as the trio again picked up 62 of the team’s 76 points on the day.

The stat lines were already mentioned above, but the Lions were able to win off some terrific defensive pressure and discipline. While they lost the rebound count, the Lions stole the ball 10 times to three and only had seven turnovers for the match. It was enough to get them up as the trio of Boone, Swain and Perez-Crespo all went to work. Erin Schrapel also had three steals to go with five points, six rebounds and four assists, in what was a strong assisting effort.

The biggest problem with 2019 for the Central District Lions was their depth, relying on too few for too much. If they can add more depth to their line-up for 2020 and get more points off the bench, they could see a marked improvement in their on-court results. Pushing through the youth will also see some promising signs as they look to compete for longer in 2021.

The Central District Lions had a season to forget, but there are always positives to look for in any year. They broke the winless drought late in the year to ensure they knew they could win at this level, and with a nice reset and focus on next year, the only way is up.