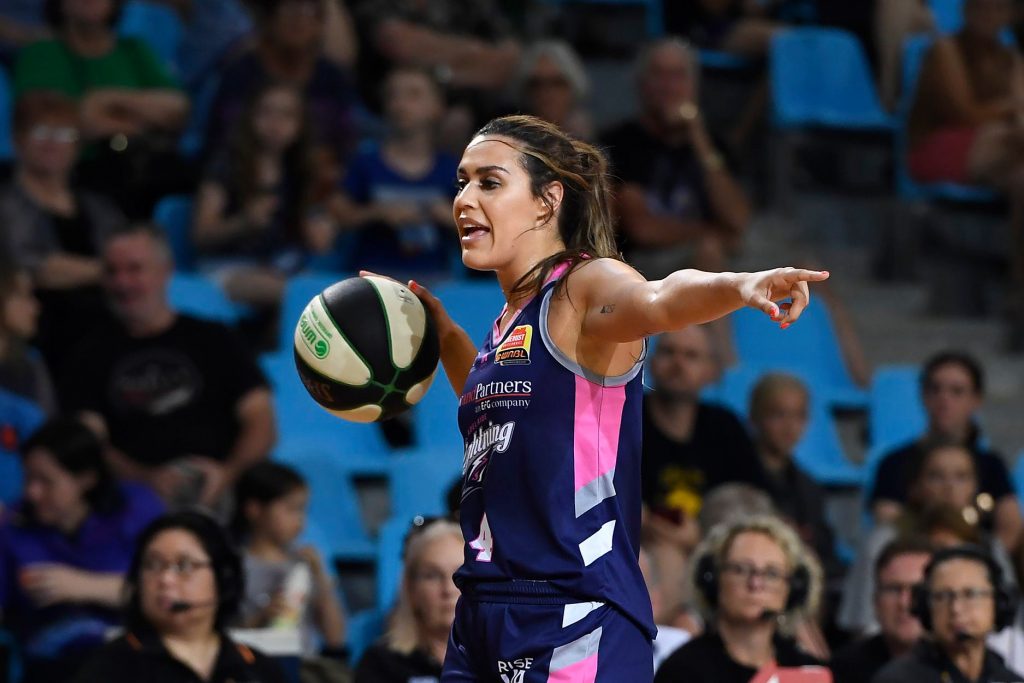 ROUND 1 of NBL1 Central Women’s gets underway this weekend with the first game of the round seeing Eastern Mavericks take on Forestville Eagles. With the opening game quickly approaching the teams are starting to take shape, however as of time of publishing the Central District Lions and Mavericks are yet to disclose any members for their 2021 squad.

The Eagles, Norwood Flames, South Adelaide Panthers and Southern Tigers have the most complete lists in the competition with the latter releasing a 16-player team filled with a host of stars. Captain, Tara Dodman is set to headline the squad while co-captain Morgan Yaeger is another exciting prospect for the side. Madison Round signed on with the club for her third year, joining teammate Lauren Whitbread.

There are a couple of exciting names headlining the NBL1 Central competition with Samantha Simons a key figure to keep an eye out for. Initially planning to ply her trade overseas in the US, Simons finds herself suiting up for the Eagles this year instead given the COVID-19 pandemic and is a great acquisition for the side alongside Brooke Basham.

Former Ipswich Force player in the Queensland Basketball League (QBL), Rachel Mate has made her way down to join the North Adelaide Rockets for the 2021 season while Ally Wilson has signed on with Norwood Flames. Wilson is a formidable force and can ply her trade effectively making her an exciting pickup for the upcoming season after coming off a strong term with Adelaide Lightning in the Women’s National Basketball League (WNBL). The Flames also have Paige Keenihan, Aimee Herriman, Georgia Thomson and Chelsea Apacible who have all re-signed with the club for the upcoming season as they build a strong core. They also picked up the services of Big V representative Sophie Kerridge.

The Sturt Sabres have acquired the services of American import Kylee Smith, who averaged 18.2 points and 10.6 rebounds over in the Premier League. Her influence will be exciting to watch not only on Sturt’s half but so too the rest of the competition. Jennie Rintala is the only signing for West Adelaide Bearcats so far while the Woodville Warriors have secured the services of Emily Winter and Nyidier Riak.