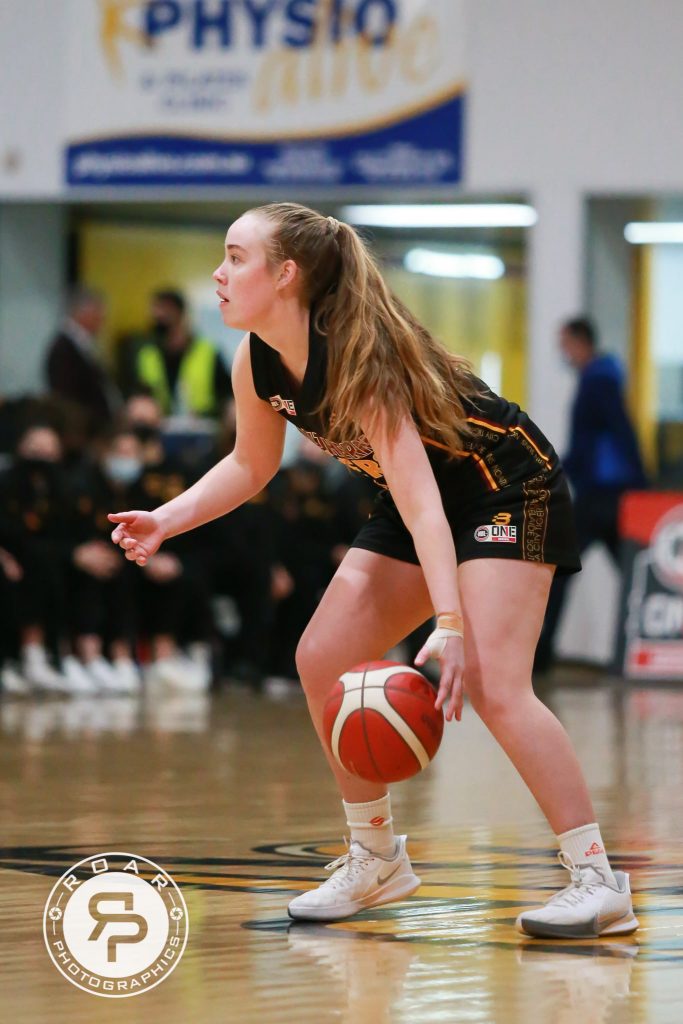 THE big dance is finally here for the National Basketball League (NBL)1 Central Women’s, with the final two teams set to lock horns on Saturday night, with the North Adelaide Rockets and the Southern Tigers vying for the ultimate prize.

After such a dominant season, the grand final is the Tigers’ to lose at this stage, but the Rockets are on the rise, and momentum is a powerful asset in the sporting world. North Adelaide finished in fourth position on the ladder, with their 10-8 record enough to cast doubts over their championship aspirations heading into the postseason. Having to take the long road, the Rockets recorded wins over the Eagles, Sabres and Panthers to catapult themselves into the grand final and grab the underdog tag with two hands.

The preliminary final saw the ever-reliable Taylor Ortlepp carry the scoring load for the Rockets, finishing the game with 23 points, demonstrating her ability to get to the line (10/12 FT). She has been an offensive machine all year, so expect the Tigers to attempt to keep the ball out of her hands. North Adelaide will also be hoping to get some of their long-range shooters hot early, with Shannon Webber and Sam Defrancesco combining for seven 3-pointers in the preliminary final on accurate shooting figures. If the pair can light up the court from downtown early, it may prove costly for their opponents. The Rockets will also hope to assert their dominance in the rebounding as they did against the Panthers. They were able to control the boards with ease, with duo Jess Good and Courtney Hansen combining for a whopping 30 rebounds.

The Tigers are about to finish a vastly different season, establishing themselves as the powerhouse of the competition with their 16-2 regular season record, good enough to see them sit on top of the ladder. With a strong victory over the Panthers in the semi-final, all signs seem to point to the Tigers finishing off their excellent season by adding a trophy to their case. They will also have the benefit of plenty of extra rest, with their opponents playing two more games in recent weeks.

The Tigers have proven on plenty of occasions that they have multiple avenues to score, making it difficult for their opponents to get some defensive continuity. The semi-final saw Morgan Yaeger fill up the stat sheet with a game-high 29 points to go along with 16 rebounds in a strong performance. Yaeger took control of the game and her ability to score inside and outside will be likely to give the Rockets some headaches throughout the game. What may be even more daunting is the fact that despite Yaeger’s electric scoring performance, Teige Morrell was able to pour in 21 points and 12 rebounds of her own in an outing that may have flown under the radar. The Rockets may be able to successfully defend one of these players, but the Tigers having two quality scorers to choose from will have them confident heading into this match.

The Tigers have also proven themselves as a strong rebounding outfit, so it is likely that this area will be where the game is won. The Rockets snatched 54 in their most recent outing, only two more than their grand final opponents, so expect the likes of Good and Yaeger to be crashing the boards with intent as they fight to give their side first use.