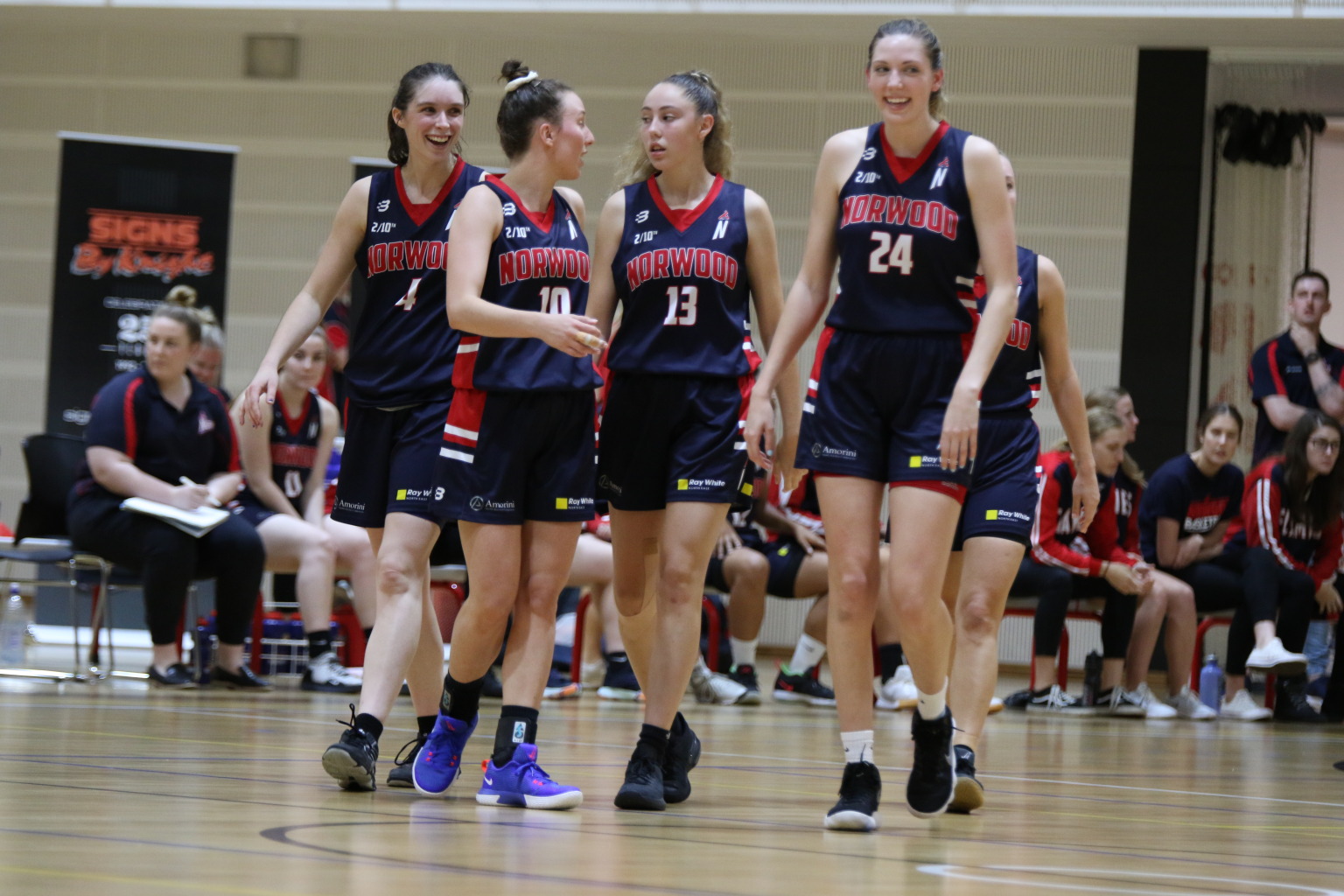 THE National Basketball League (NBL)1 competition was cancelled for the 2020 season, so instead we take a look back at some of the teams that would have been tipping off in the NBL1 Central competition. Today’s side is Norwood Flames who shared the scoring around in season 2019 but missed out on making a finals appearance.

The leading points scorer for her team, Annetts showcased his consistent ability to ram it home and add to the scoreboard for the Flames throughout 2019. Her average of 14.1 points a game was impressive while her accuracy from the free-throw line also shone true converting 84.1 per cent of his shorts. She also averaged 1.3 steals proving she was no slouch in defence while when it came to rebounding, she managed 7.1 a game. Annetts featured in 18 games such was her durability and most importantly played an average of 31.6 minutes a clear testament to her endurance, reliability and on-court skill.

Bruffey was a key performer for the Flames last year averaging an impressive double-double credit to her efforts both in points scoring and rebounding. She managed to sink an average of 13.3 points a game while also collecting 10.1 rebounds showcasing her strength around the rim and clever positioning to outbox her opponents. While she would have liked, a higher accuracy sitting well below 50 per cent for both three-pointers and shots inside the arc, Bruffey proved that hard work and determination will still get the job done. The Flames star took the court 18 times throughout the season and averaged the second highest minutes of anyone on the team with 32.6.

Featuring in 18 games for the season and racking up an average of 29.1 minutes North played a crucial support role to the likes of Bruffey and Annetts. She was able to ply her trade on court while also facilitating some type of attacking play credit to her 9.3 points a game. She fell just shy of a double-double with 8.7 rebounds but should be commended for her efforts, able to reel down the ball consistently. Much like Bruffey, accuracy was not her strong point especially when it came to long distance shooting, sitting at a mere 12 per cent after only converting three of her 25 attempts but was still a commanding presence on court.

Although it only took two games for the Flames to get on the winners list it was the convincing fashion in which they did it that stimulated plenty of excitement. Dropping 82 points thanks to a combined effort of players proved too much for the Eastern Mavericks who simply could not generate their normal game play. It was a key win for the Flames, helping them to set up the rest of the season and give them that belief that they can match it with the best seeing the Mavericks finished third on the ladder. Strong performances from Bruffey (14 points), Shannon Webber (17 points) and Kelsey Mckay (12 points) helped guide the side to their opening win.

While it was a relatively up and down season for the Flames the narrow six-point win against the Southern Tigers went down a treat. Coming off a win in the previous round the Flames had plenty of pep in their step taking it to their higher ranked opponent and making them work for every inch of it. The win was nothing short of hard fought with the likes of Bruffey leading the way with a whopping 25 points. She really helped to set the attacking tone of the game for Norwood while contributions from Webber (19 points), Annetts (14 points) and Jordyn Freer (12 points) also went a long way in getting the Flames over the line.

Norwood have some talented players that can hit the scoreboard but at times lack that second tier of players to help out when things get tricky and take the heat off the key play makers. With a strong core of players the addition of a more defensive minded player could allow the likes of Annetts and Bruffey to focus on their offensive play.