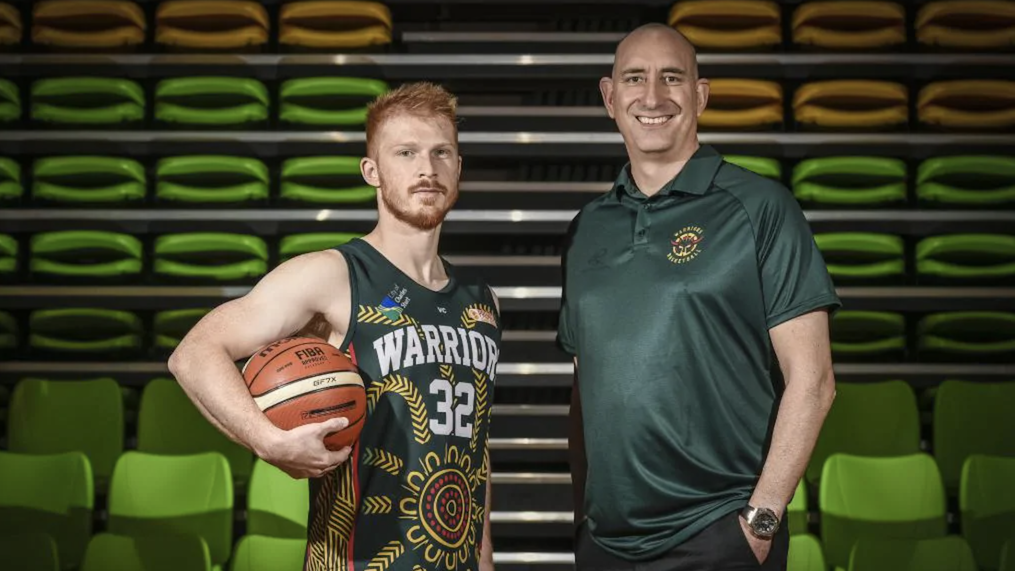 THE National Basketball League (NBL)1 competition was cancelled for the 2020 season, so instead we take a look back at some of the teams that would have been tipping off in the NBL1 Central competition. Today’s side is Woodville Warriors men’s team, a side that finished eighth overall with seven wins from 20 games.

The standout player for the team despite only playing just over half a season, Stanbridge was able to trouble opposition defences from in close. He averaged 19.3 points and 9.1 rebounds, including 2.6 off the offensive boards. He was on court a team-high 30.2 minutes per match, and he shot at an accurate 62.1 per cent from inside the arc, then drilled 78.8 per cent of his charity strike attempts.

A player who played the majority of the season, Boonstoppel was just consistent across the board with an ability to aide his side when on court. He played an averaged of 23.6 minutes, which was only the sixth overall on his side, but he capitalised with ball-in-hand thanks to 13.4 points, 4.1 rebounds, 2.3 assists and 1.4 steals. His pick-pocketing abilities ranked him first on the side helping his team defensively.

Clippinger came off the bench at times, averaging the 21 minutes per match, though he was effective, particularly with second chance opportunities. He averaged 2.3 offensive rebounds from a total average of six per game, as well as a respectable 13 points per match. He was a shooter exclusively inside the arc with a 49.1 per cent clip, while producing a 75 per cent accuracy from the free-throw line.

It is hard to look past the start of April as a memorable time for the Warriors as they finished the Anzac Day clash with a level 4-4 win-loss record to their name. They had started the season with three consecutive losses, but had won four of the past five, including three consecutive wins. Unfortunately for Woodville, they would win just another three in the last 12 as they faded away to eighth on the overall table.

The first win of that three-game streak began at home with a 106-97 victory over the top of the table Norwood Flames. At that stage, the Flames were unbeaten and the Warriors had just the one win in five outings which made the victory all the more sweet. While he did not play a full season, Jonathan Perry put up a team-high 24 points, two rebounds and three assists, while Alex Maiorana lit it up with a double-double of 23 points, 15 rebounds and two assists. Riley Meldrum (20 points, six rebounds and six assists) was also busy, while Stanbridge (14 points, seven rebounds) and Boonstoppel (12 points, seven rebounds) were strong off the boards.

The Warriors will be disappointed with how the season ended up panning out, winning just three in the last 12 after a promising 4-4 start to the season. They needed a couple more of their top-end talents to get on the court in more games to be a serious threat, though their depth was quite impressive with seven players averaging eight points or more, and they were a very capable rebounding team. With an addition or two to the side for 2021, the Warriors could be an improver for the NBL1 Central competition.