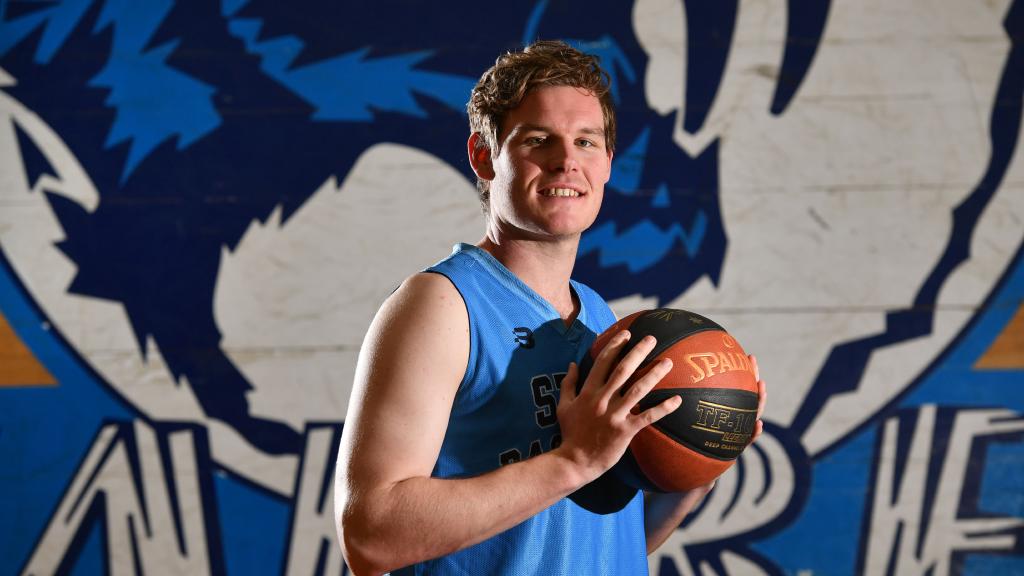 THE National Basketball League (NBL)1 competition was cancelled for the 2020 season, so instead we take a look back at some of the teams that would have been tipping off in the NBL1 Central competition. Today’s side is Sturt Sabres who that finished ninth overall with four wins from 20 appearances.

The talented shooter finished the season playing in every game and being a dead-eye from the limited opportunities he had. Instead of being a high-volume shooter like some, Desantis took his chances to make the most of his open looks and finish with a greater-than-50 per cent chance from the field. With 36 of his 70 three-point attempts dropping, and him more than capable from both inside the line and the charity stripe, Desantis was the sides’ most consistent player across every game.

Leading the team in assists and rebounds, Rivers was a player who was able to seal the deal himself, or find teammates in a better position. He averaged almost 60 per cent off his own hand from inside the arc, and close to a third from outside the arc, though his free-throw shooting is an area of improvement. As a whole, he was able to pick-pocket opposition players a whopping 1.8 times per game on average, a third team-high for season 2019.

He only played in 10 games, but Rawson certainly made an impact in that time, contributing a team-high 14.6 points and a second team-high in rebounds with 5.3 per game. His two-point shooting was a little low at 41.1 per cent, but his three-point attempts were made at a strong 37.5 per cent. He was able to evenly pick up rebounds up either end, with the second highest offensive rebound count of 1.3 and provided great quality in half a season.

Highlight of the season: Season finish

Winning three of the last five games to avoid the wooden spoon was something of a positive for the Sabres who to the point of June had only won the one game – which came two and a half months into the season. Beating four different teams – South Adelaide, Eastern Mavericks, Woodville and Central District – also meant something special because it showed when they were on, the Sabres were capable of taking down some quality opposition.

While the season might not have gone to plan for the Sabres, finishing it off with back-to-back wins in front of home fans was pleasing. Sturt defeated Woodville Warriors by six points a week earlier and then backed it up with a victory over the Lions. Central District was the highest ranked scalp the Sabres had for the season, and turned around a disastrous 19-point loss to Central District back in April. In the game, Desantis shot a team-high 30 points, with 10-14 from the field and all five three-throws, while Rivers had 12 points, nine rebounds and three steals in a strong effort.

Sturt Sabres might have had a disappointing season with just four wins from 20 games, but their finish would have given them optimism if they can keep the team together. With more games into some of their talented players who could not play to full seasons such as Alex Mudronja, this side could be one to watch in the 2021 NBL1 Central season.