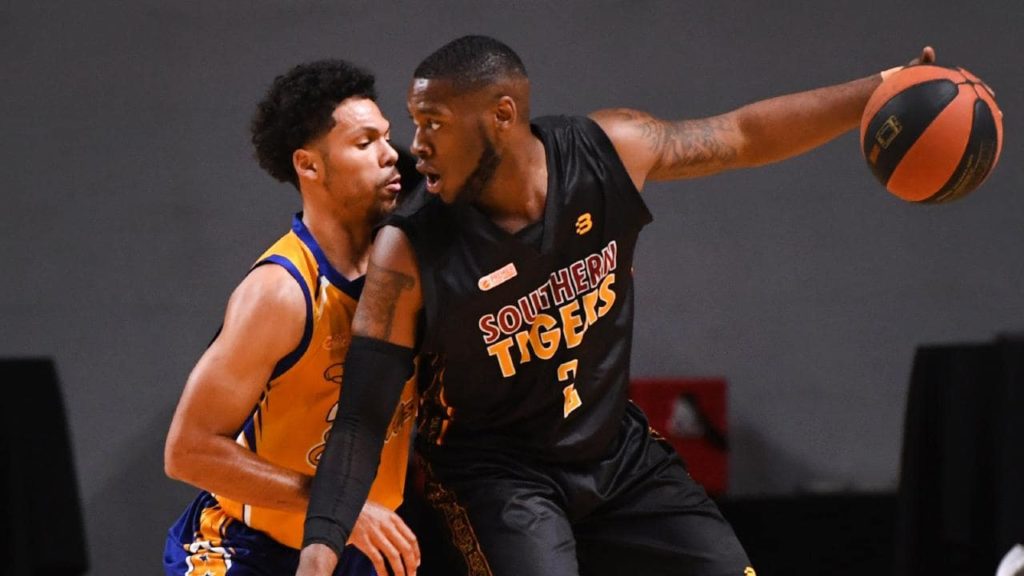 THE National Basketball League (NBL)1 competition was cancelled for the 2020 season, so instead we take a look back at some of the teams that would have been tipping off in the NBL1 Central competition. Today’s side is Southern Tigers mens team that reached finals but bowed out in the first week.

Turnage was the clear star for the Tigers in 2019, winning the Woolacott Medallist as the best player in the competition. He racked up a team-high 28.3 points per game, shooting at 59 per cent from two-point range and 37 per cent from three-point range, really lifting his long range shooting late in the season. His best game came against the South Adelaide Panthers in June, when he dropped 45 points, 11 rebounds (five offensive), five assists and two steals, remarkably not even making an three-point attempt but sinking 22 of 29 attempts from two-point range. Turnage missed the elimination final with Norwood which was a real loss for the Tigers, the only game he missed all season. Unfortunately for the Tigers, the famed shooter had opted to join Norwood for the 2020 season.

As the only other player with Turnage to average more than 35 minutes per game across 20 matches, Johns provided some good assistance on-court. His accuracy was not as high as it could be, averaging just 43 per cent from inside the arc, though he had multiple days where his long-range shooting could be lethal. Johns was able to play the role of facilitator well with five assists per game, guiding the offence with Turnage. His best game came in the final where with 37 minutes, he stepped up and finished with 21 points – including four triples – four assists, five rebounds, two steals and one block. Johns had also planned to depart, joining South Adelaide for 2020.

He only played half a season after returning in June, but in 11 games he certainly made an impact. He put up a season-high 37 points against the Panthers in July, shooting 13-22 and 4-8 from two and three-point range respectively, while picking up 11 rebounds, three assists and one steal. Having come from a college background, Gilligan was one who really stepped up at the level when required.

Highlight of the season: 5 consecutive wins

The Tigers went on a bit of a tear in May to June, winning five straight games, including an eight-point win over Mt Gambier Pioneers, and a 14-point victory over Sturt Sabres. Three of those wins were on the road, and they came close to knocking off eventual premiers, Forestville Eagles too, going down by a point in Round 16.

In an impressive win at home, Southern Tigers got past one of the title contenders in Mt Gambier Pioneers, 96-88. Turnage played the full 40 minutes for the Tigers, sinking 32 points, 10 rebounds, two assists and two steals, shooting 60 per cent from the field, and 3-7 from long-range. Hamish Burns also had a big day with a double-double of 20 points and 11 rebounds.

Southern Tigers were going to go in blind in many ways for season 2020 with an overhaul of the list after a number of key departures. While some of their best players had opted for a change of scenery, they had turned their attention to a number of college prospects and former Tigers.