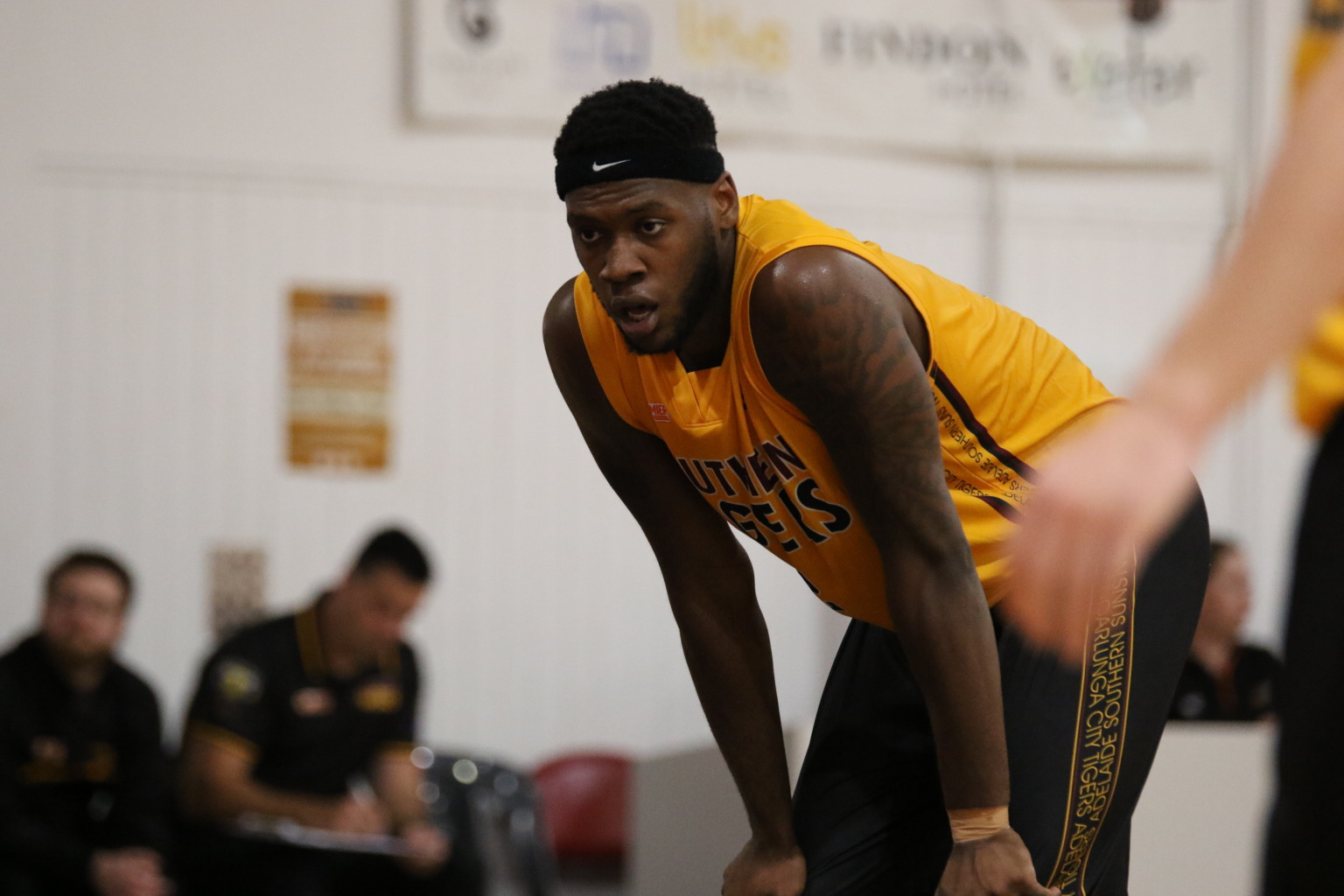 THE National Basketball League (NBL)1 competition was cancelled for the 2020 season, so instead we take a look back at some of the teams that would have been tipping off in the NBL1 Central competition. Today’s side is Eastern Mavericks who failed to get off the bottom of the ladder in 2019, only winning three games.

Averaging a double-double Morris was a clear play maker for the Mavericks in 2019 lighting up the court with his points scoring ability. He averaged a whopping 25.8 points a game while also collecting 10.1 rebounds each time he stepped out on court showcasing his explosiveness. Shooting at 57.9 per cent from inside the arc, Morris made the most out his chances while also converting at the charity line. Morris took the court 20 times throughout the 2019 campaign and averaged an impressive 34.6 minutes proving his endurance and reliability.

Another key component in the Mavericks’ game plan, Cherry stood up under the pressure and delivered more times than not with his flashy style of play and skill. His ability to sink up with the likes of Morris was impressive with the two able to find the scoreboard and have an impact. He, like Morris averaged a double-double with 12.9 points and 10.2 rebounds a game showcasing his strength. While his accuracy was slightly lower than he would have liked he still proved to be a commanding presence on the court and was handy with ball in hand dishing off 3.4 assists a game.

McGee played a good support role with Morris last season, averaging double figure points for his efforts across his 20 games. McGee sunk an average of 13.5 points and fell short of a double-double with 7.4 rebounds a game. He was able to impose himself on the contest and dish off dimes credit to his vision and attacking drive with 1.7 assists to his name. Averaging 28.8 minutes a game McGee was a consistent threat on court.

HIGHLIGHT OF THE SEASON: ENDING A 13 GAME LOSING STREAK

In what was a trying season for the Eastern Mavericks Round 19, proved to be a game to remember for the home side who ended their 13 game long losing streak. The six-point victory over the West Adelaide Bearcats was nothing short of impressive with the team showing plenty of grit and determination to get over the line. Morris was a lone hand, simply unstoppable, blowing his opponents away with a staggering 41 points. Sebastian Bald also hit the scoreboard contributing 12 points to the overall tally.

The Round 3 win against the Woodville Warriors was a memorable one for the Mavericks who proved they have what it takes to assert their dominance on the competition and take home a win. While they only won two more games for the year, the Mavericks 17-point win was an impressive feat over their higher ranked opponent. The Mavericks were more accurate from two-point range than their competitors giving them that competitive edge in Round 3 while also making the most of their opportunities from the free-throw line.

The Mavericks have a clear couple of play makers across the court but need further support both in offence and defence if they are to progress up the ladder next season. With Morris, a standout, another player who can provide extra scoring power could aid the Eastern Mavericks to more wins in 2021 and help them build on the foundations they have already established.