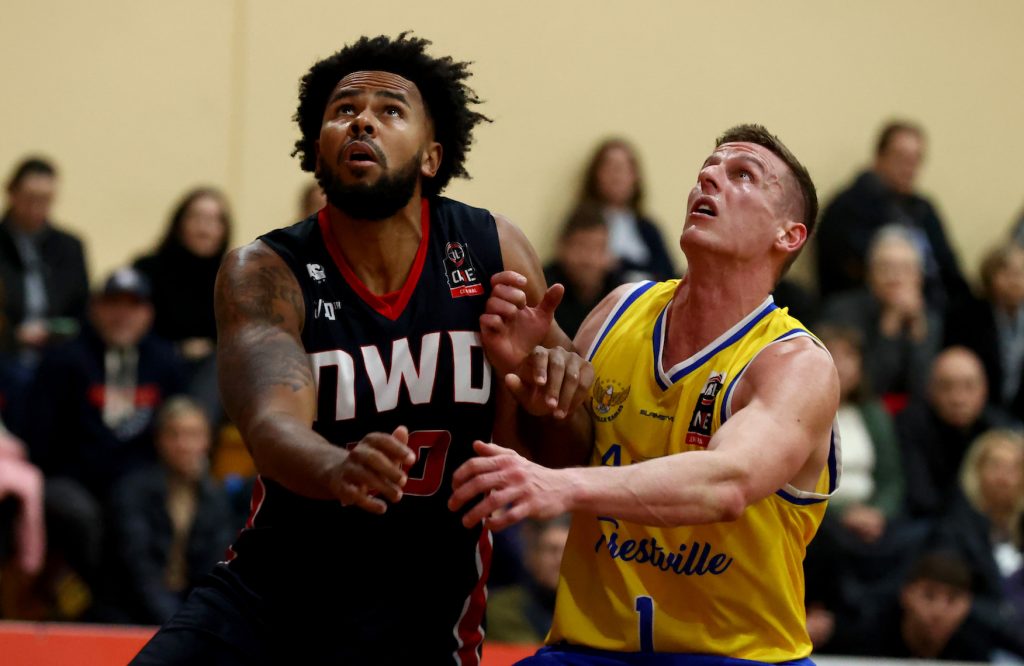 FIVE teams remain in the National Basketball League (NBL)1 men’s division, with the first week of finals taking place on Saturday night. Sturt Sabres have earned the rest having finished as minor premiers, whilst the second and third placed teams in Forestville Eagles and Norwood face off for the right to play the Sabres for a grand final spot. Meanwhile North Adelaide Rockets and Southern Tigers will lock horns in a do-or-die battle where there is no coming back for the loser.

Up first on Saturday night is the elimination final clash between the North Adelaide Rockets and Southern Tigers. The Rockets earned the home court advantage thanks to a higher percentage, though both delivered 10 wins from 18 games. The Rockets were ranked fourth for points for per game of the finalists (83.5) and points conceded (82.3). The Tigers put up a lower average of 79.8 points to be the lowest scorer of the five sides, but ranked second for points conceded with just 78.4 points against. The Rockets are coming off back-to-back wins heading into the finals series, but neither side has been able to string together too much consistent form in the run home, which is why they have a slightly-better-than 50 per cent win-loss record. In the final round of the season, the Rockets toppled the Eastern Mavericks by 15 points, before snatching fourth spot with a 10-point victory over Southern Tigers. The Tigers won the day before against Woodville Warriors by 12 points, but will need to find a way to turn the tables on the Rockets.

NBL-listed talents Jack McVeigh and Jack Purchase have unsurprisingly been key players for the Rockets this season, though Purchase has not played since June, where he managed four games averaging 18.25 points and 10.25 rebounds. McVeigh returned to the side and has put together nine games this season, averaging 27.66 points and 9.88 rebounds from his time. Of the regular Rockets starters, Verle Williams (16.38 points, 4.94 rebounds, 3.50 assists and 2.33 steals) and Tobias Dowdell (14.66 points, 7.94 rebounds and 1.11 steals). They will be key players for the home team if they are to back up their victory over the Tigers in this one.

The Tigers have been fortunate enough to have continuity through their line-up, with the four highest scorers playing 16 or more games – three of which played all 18 – to have them incredibly cohesive ahead of the post-season series. Cameron Coleman leads all-comers in points with 17.55, but he also put up 5.33 rebounds, 2.33 assists and 1.67 steals in an overall consistent effort. Back court duo Nick Wurm (14.33 points, 4.50 rebounds and 5.44 assists) and Machar Machar (13.81 points, 1.25 steals) have both being among the best, as has center Koop McCalop (13.55 points, 8.22 rebounds, 0.72 blocks and 1.22 steals).

The sides with a double chance in the Forestville Eagles and Norwood Flames go head-to-head in the later Saturday night qualifying final to face off to take on Sturt Sabres in the next final. The Eagles come in with a full head of steam having won their past four games and finish two games clear of Norwood Flames in third. The Flames were on a roll knocking off four wins to get close to the Eagles, but dropped their last game of the year to West Adelaide Bearcats, while the Eagles had smashed the Bearcats the day before. The Eagles average a whopping 90 points per game to be the clear standout offensive side, whilst ranking third of the finalists for defence (79.4). On the other hand, Norwood rank third for offence (86.7 points per game) but conceded the second most points in the competition with 84.1 per game, only ahead of the winless Eastern Mavericks. These two sides last faced off in Round 11 way back on June 26, and played out a thriller with Forestville getting up by a narrow five points, 89-84.

Forestville has enjoyed some continuity in its starting team this year, with two players averaging more than 20 points per game, and another two regulars in double-figure points making it a high-scoring starting side. Michael Harris finished with the most regular season points, averaging 21.88 per game, as well as 7.50 rebounds, 5.11 assists and 2.17 steals, ranking first for his side in both ball-handling categories. Gregory Mays (21.11 points, 8.77 rebounds and 1.22 blocks) has been a powerful option in the front court, while back court duo, Brandon Brine (16.46 points, 10.66 rebounds and 0.93 blocks) and Jake Rios (12.27 points, 2.38 assists) have also been handy.

Norwood Flames forward CJ Turnage has been an incredible player in 2021, leading the way in points, assists and steals, and being second for his side in rebounds. On pure numbers, Turnage put up 24.50 points, 7.11 rebounds, 5.22 assists and 1.67 steals to be the key man the Eagles need to quell. He is double the next highest scorer, though it is an even spread with Matt Lycett (12.55 points, 5.22 rebounds and 3.11 assists) that man. Anthony Green (11.05 points, 7.94 rebounds and 1.41 blocks) is the key big man close to the defensive basket, whilst Ray Harding (10.83 points, 2.77 assists, 0.83 blocks and 1.33 steals) contributes across multiple areas on court for the Flames.