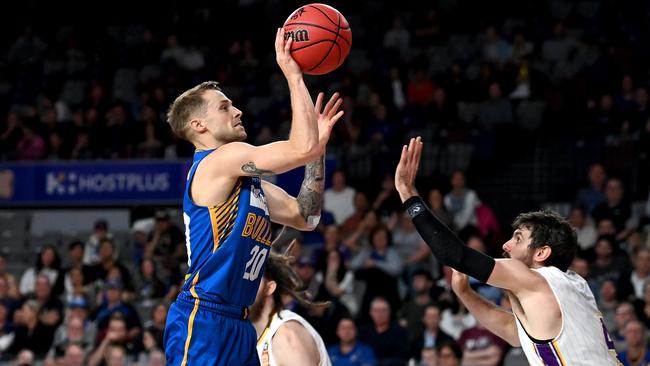 THE National Basketball League (NBL) and its sides are preparing for an exciting 2021-22 season, with plenty of sides looking to bolster their rosters following less than ideal seasons. After an indifferent and inconsistent season, the Brisbane Bullets will be looking to change things up from their 2020-21 ways. With some impressive domestic and international talent added to an already solid roster, the Bullets should look a different team when they suit up in a couple of months time.

It was a season of highs and lows for the Bullets, with their best showcasing moments of magic that toppled even the best sides in the league. Sadly, their season faltered when they faced off against the lower ranked sides as they lacked the flow between offence and defence on a consistent basis. Their season began to finally gain some rhythm in the back end of the year, with wins over a number of finals bound sides including the reigning premier team in the Perth Wildcats. Unfortunately, the damage had already been done and their season came to a halt at the end of the regular season with a record of 18 wins and 18 losses, which saw them miss a postseason appearance.

With Nathan Sobey delivering an outstanding season that saw him named to the All-NBL first team, it was evident the side had some of the pieces necessary to wreak havoc in the postseason and all they had to do was retain crucial players and surround them with the right pieces. The side has been very active in the postseason in recruiting new players, particularly those coming from overseas.

French youngster Tom Digbeu joins the side as an NBL Next Star addition, with hopes of following in the footsteps of LaMelo Ball, R.J Hampton and Josh Giddey in using the NBL as a path to the NBA. At 19-years-old, Digbeu injects some youth to the side, while still maintaining the level of experience required to strive at NBL level, having played professionally in Lithuania.

Joining Digbeu in the side is Chinese big man Liu Chuanxing, who will be the NBL’s tallest ever player, and should benefit from greater opportunity. New Zealander Jack Salt has also been announced as joining the team, following stints in the United States and the NZNBL. Deng Deng will also suit up for the Bullets following an impressive season with the Illawarra Hawks, while Isaiah Moss will bring the scoring prowess that gained him success in the NZNBL.

The Bullets’ busy offseason demonstrates their desire to produce a successful season in the 2021-22 season. If Sobey can deliver a similar season to his NBL20 campaign and their recruits can fire, the Bullets may find themselves right in the hunt for a championship once again.

THE National Basketball League (NBL) and its sides are preparing for an exciting 2021-22 season, with plenty of sides looking to bolster their rosters following less than ideal seasons. After an indifferent and inconsistent season, the Brisbane Bullets will be looking to change things up from their 2020-21 ways. With some impressive domestic and international […] 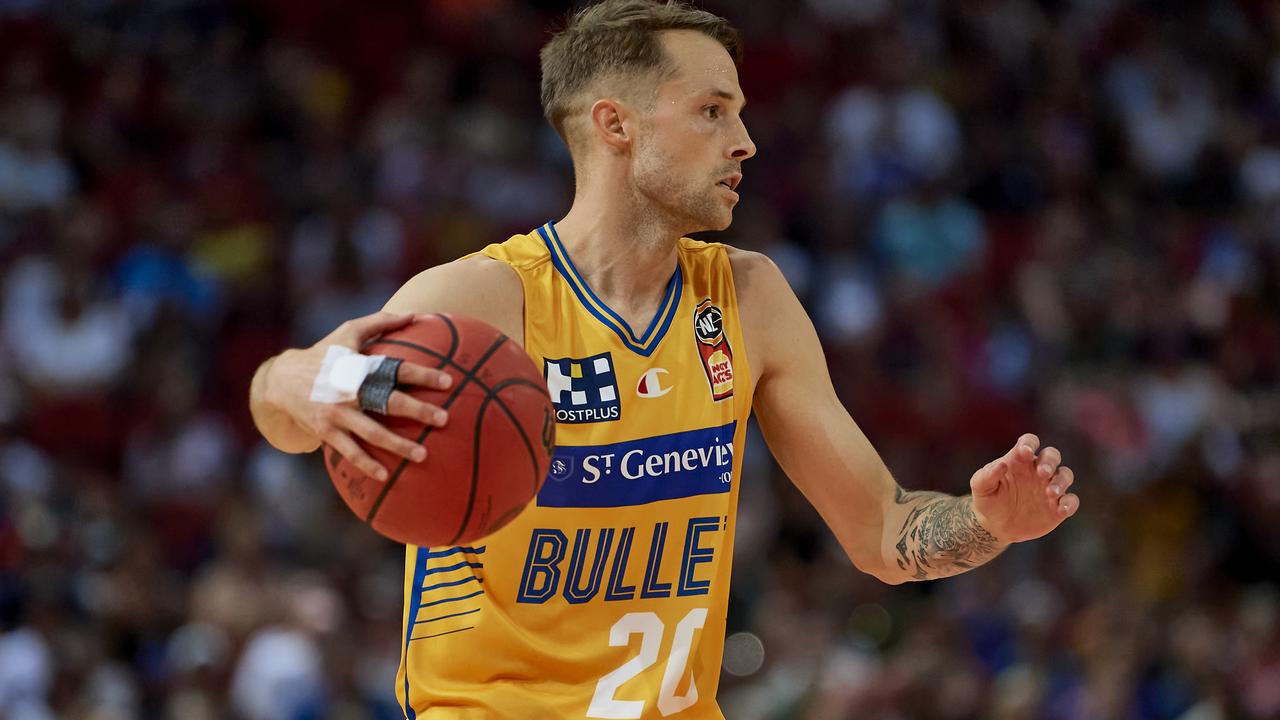 WITH the National Basketball League (NBL) season done and dusted we take a look at the performance of each team and how they fared in season 2021. The next team under the microscope is Brisbane Bullets who showed glimpses of brilliance but struggled to find consistency. Season Summary: It was a season of “what could […] 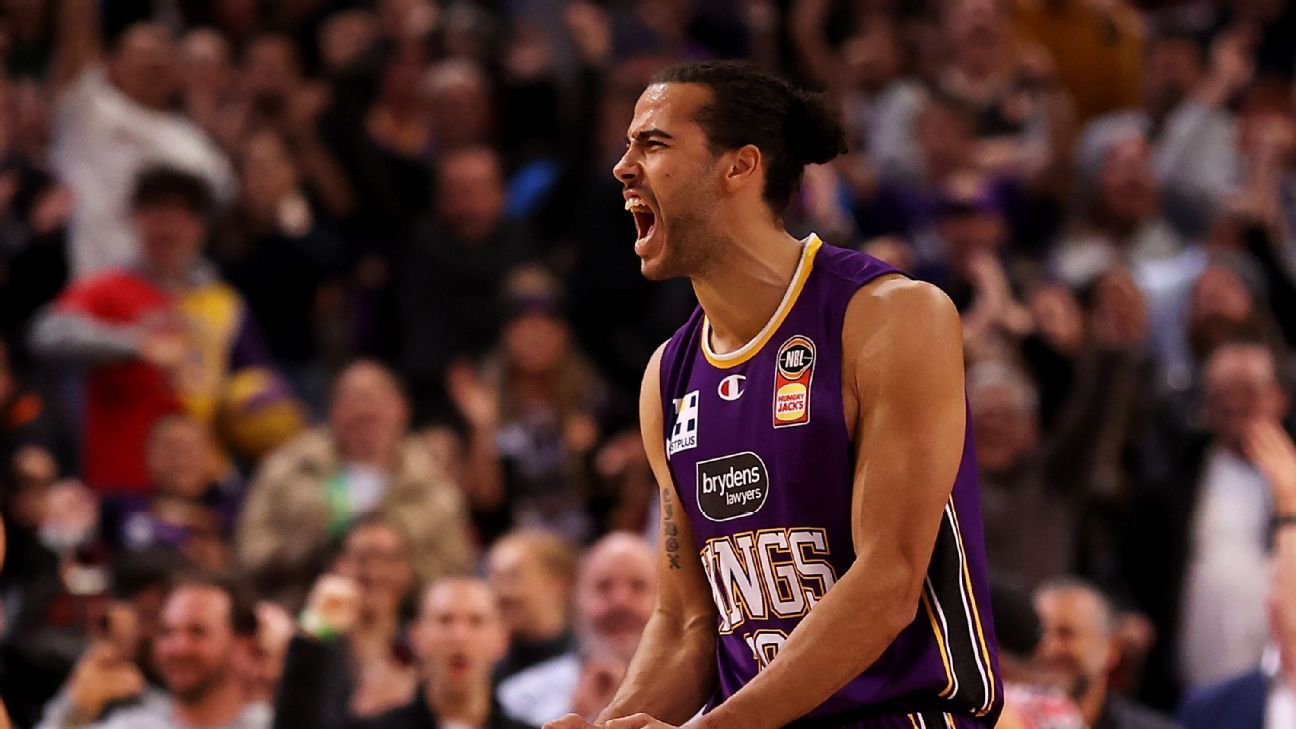 THE race to finals continues to heat up and the Sydney Kings have managed to keep their slim chances alive with a thrilling win over Brisbane Bullets, to end the latters’ hopes of making it into the top four (83-82). The Bullets had their opportunities to seal the deal but the Kings found a way […] 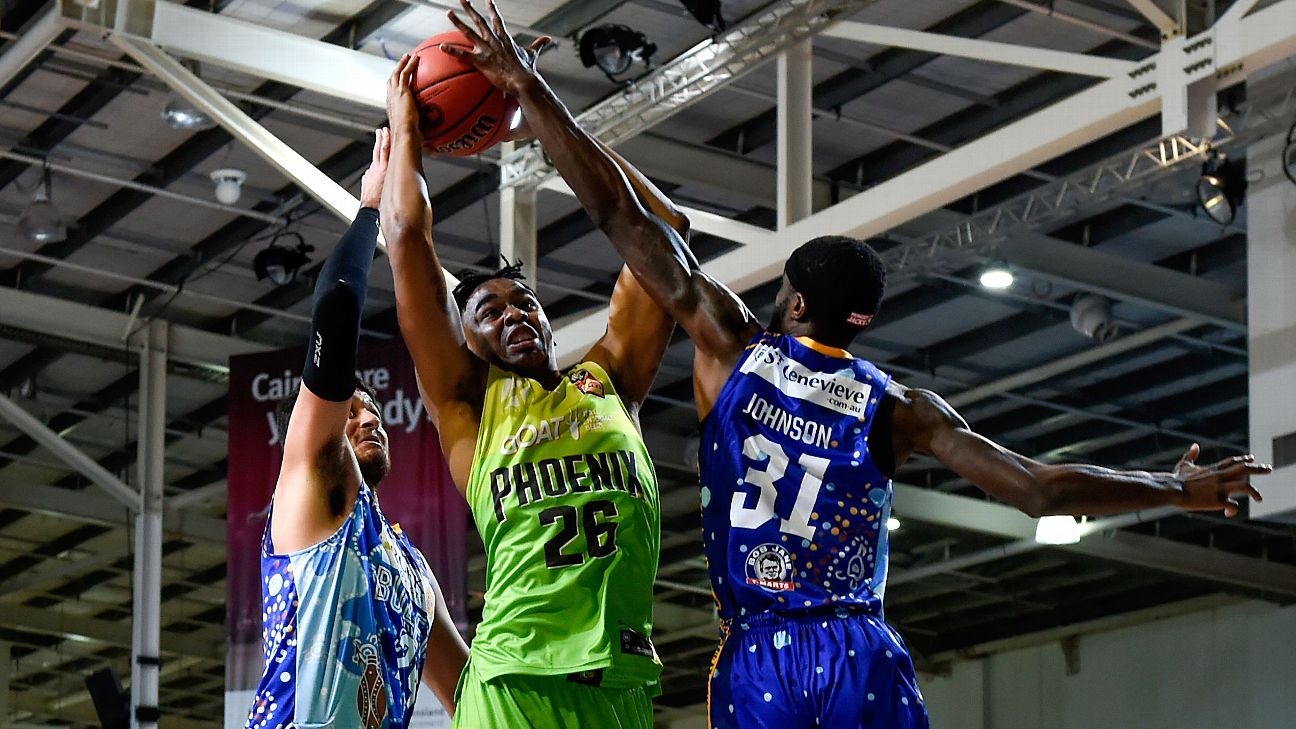 WITH the Brisbane Bullets finals aspirations hinging on every game in Round 21, they got their last round campaign off to a flying start as they downed South East Melbourne Phoenix by seven points (91-84). It was a tale of two halves as the Phoenix dominated the opening half of play before the Bullets struck […] 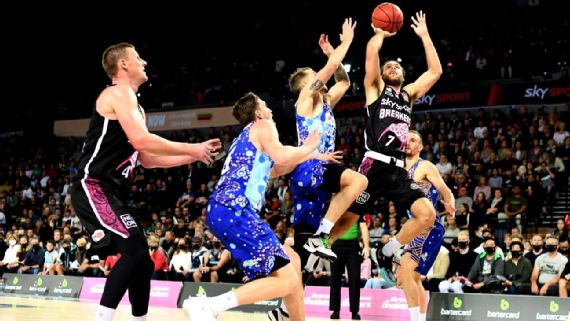 Finals hopes still kicking for Bullets after win over Breakers

THE Brisbane Bullets have kept their National Basketball League (NBL) playoff dreams alive with a 12-point victory over the New Zealand Breakers at Spark Arena on Sunday night. It was the Breakers’ highly anticipated return to Auckland’s Spark Arena, having been stationed in Australia since the implementation of COVID-19 restrictions in early 2020. A 7612 […]