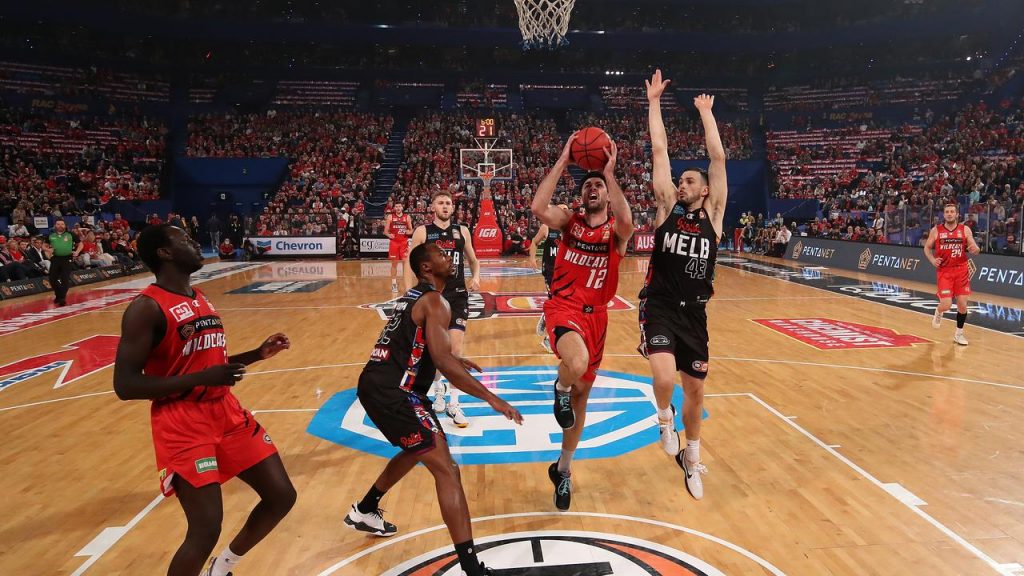 The 2021/22 season will feature a tenth side – the Tasmanian JackJumpers – as well as a host of new imports both returning Australians and international talents set to make it a blockbuster season. With the national men’s side the Boomers coming off a bronze medal win at the Olympics, plenty of eyes will be on the competition, which will play its first match on Thursday, November 18.

NBL Commissioner Jeremy Loeliger said he was pleased the league could announce the start date, with the later-than-usual commencement based around health advice and giving the fans the best chance of attending games.

“It is an exciting day for the league and an extremely exciting time for basketball in general,” he said. “Having a start date confirmed for November provides clarity for our clubs, players, coaches, staff, partners, broadcasters and fans, as we all prepare for what promises to be another amazing season.”

Loeliger said the start date was aimed at matching up with higher vaccination rates in Australia and New Zealand, with the health and safety of players, coaches and staff the priority in all decision making.

“Based on expert advice and based on our own experiences from last season, delaying a month gives us more flexibility and most importantly, it provides fans a much better chance of attending more games in Australia and New Zealand as the number of people vaccinated against COVID increases towards the end of the year,” he said.

“We know our fans have been eagerly awaiting this announcement and we hope they continue to get right behind the players and clubs as the NBL continues to break new ground and takes things to the next level.

“There’s so much to look forward to with the inclusion of our newest team, the Tasmania JackJumpers, an exciting new group of Next Stars set to launch their careers, and many of our Olympic bronze medal heroes will be coming back home to play.

“We can’t wait for November 18 when another extraordinary season of world-class basketball begins.”

The fixture will be announced at a later date.