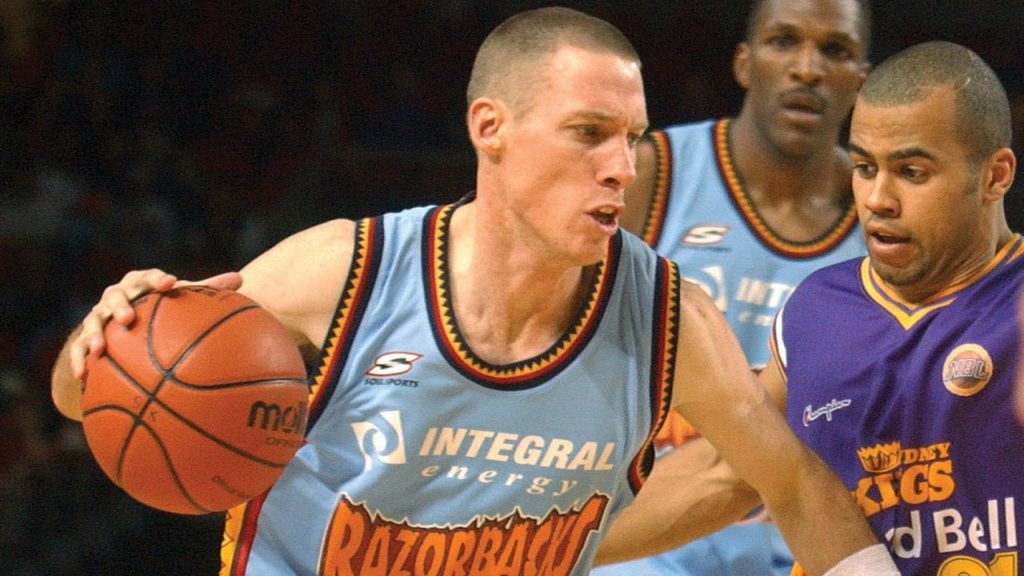 IN 1998, the National Basketball League (NBL) were ecstatic about what would be their first Sydney derby in 11 years. The two cross-town rivals, the Razorbacks and the Sydney Kings, battling for integral respect. However the Kings were already the highly favoured competitors coming into the match while the new expansion team, especially after learning of the absence of their supposed best player, Derek Rucker to injury, they were now considered a wipe-off. But things did not go as expected that night.

The Sydney Razorbacks came out looking exactly like what they were, a team that had never played a minute in the NBL until now. But after a few awkward offensive possessions and one downright ugly endeavour on transition defense, John Rillie was able to sink a nice elbow jumper, the first points in franchise history. Looking back, this was meant to be, since Rillie went on to win more club MVPs than anyone in Razorbacks history.

It might have been the only silver lining in what was a amateur quarter for the Razorbacks, getting out scored 14-27. However this would not be the story for the remainder of that game. The Razorbacks came out of the second looking determined. Fast and meticulous passes, actually running through the paint, not around it and most impactful, they stood up on defence. In the first, the Kings were making their way to any spot under the perimeter that they wanted. That was mostly stopped in the second, which threw a wrench into the Kings’ offensive schemes, affecting their rhythm and flow in all other areas of their game.

With this swing in momentum, the Razorbacks were able to cut the deficit to just five points at half-time. But they were not done there. While the Kings came out much more alert in third, they still looked like they were on the back of their heels, struggling to consistently get stops on defence while failing to find a groove on offence. This was the one shortcoming both teams shared. Neither team were able to run plays successfully and instead had to keep resorting to three point shots or isolated scoring.

This was a classic gift and curse situation for new teams like the Razorbacks. Whilst they were a new unit with limited experience, the benefit was no team really knew how to defend them. The Razorbacks were only able to outscore the Kings by just a point – 21 to the Kings’ 20 making it a 70-66 game – the Kings held the fragile lead coming into the fourth quarter.

Clearly the Kings miscalculated that they would play in a neck and neck fourth quarter. Both teams motivated by not wanting to be the dunce of their hometown, the intensity lifted. Leigh Carlson, Rucker’s replacement at the point guard spot, was excellent in controlling the pace of the game and helping find his teammates open shots.

A real memorable debut, he was instrumental in the Razorbacks getting the lead with six minutes left of exhibition. Once that happened, the Kings were struggling to find the match winner to lead them to victory. Instead it seemed that every starter was almost taking turns to score the ball. While this was incredibly selfless, it is not exactly what the Kings needed coming into the crunch time minutes.

Ironically enough, it was the new team on the block that was perseverant and calm down the stretch, taking only good shots, mostly coming from pick and roll action. It was clear this was their best weapon since every time they tried to run plays, it ended up in flames. But once they had their lead, they just never looked back until it was just too late for the Kings to succumb.

The Razorbacks ended up shocking the league with their upset 103-97 win over the heavily favoured Kings. It did not matter where the franchise ended up or how they went that season, for that night alone, they were the best team in Sydney.