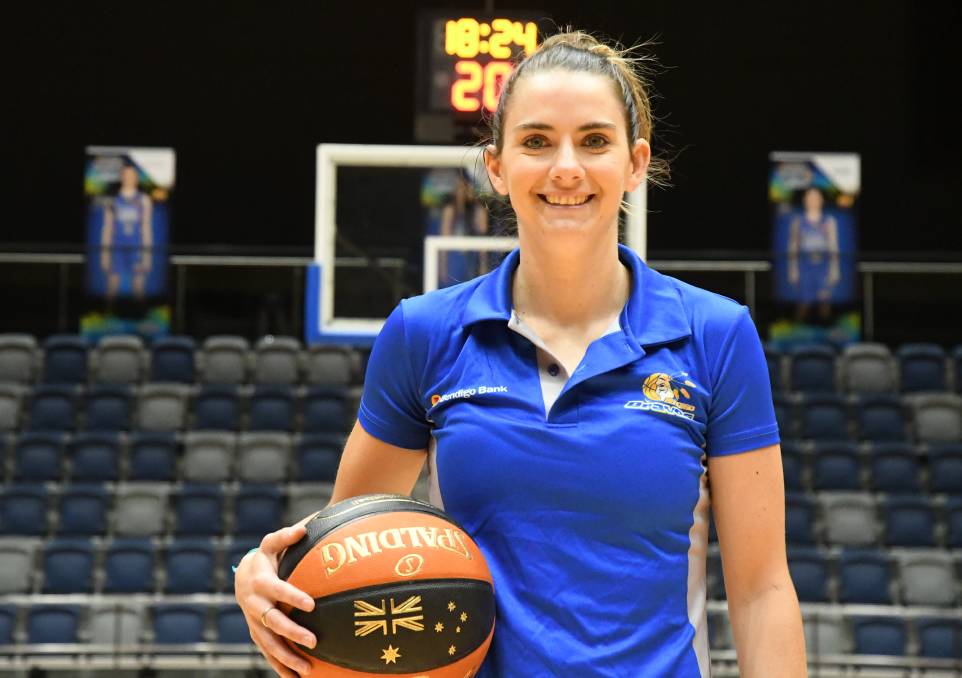 ONE round down and the National Basketball League (NBL)1 women’s teams are preparing to do battle once again over the next three days, with Basketball Australia Centre of Excellence, Nunawading Spectres, Bendigo Braves, Diamond Valley Eagles and Dandenong Rangers all playing multiple games in Round 2.

Looking back to the top performers in Round 1, Rachel Jarry was the most consistent for the Southern Sabres, scoring 53 points at an average of 26.5 on her trip to Tasmania, while also recording 22 rebounds – 19 defensive – and a couple of assists. Kilsyth Cobras’ Sarah Booth was prominent in her two games, scoring 27 points with a field goal percentage of 69 per cent. Bendigo Braves’ Tessa Lavey is another shooter who impressed in the Braves’ win, finishing with 21 points and four rebounds.

Geelong Supercats might become known as the rebounding team of the competition with Zitina Aokuso and Ezi Magbegor averaging a combined 32 points and 16 rebounds. Albury Wodonga’s Natalie Hurst averaged the third most with eight rebounds in her match. Kelly Wilson‘s nine assists ranked the most from Round 1 for Bendigo Braves in their win, while Waverley Falcons’ Carley Mijovic was deemed the most effective player in Round 1, finishing with 45 points, including 33 from long-range at an accuracy of 69 per cent, while also recording 14 rebounds, three steals and two blocks from her two matches.