MUVJBL Under 18 Girls weekend preview: Round 5 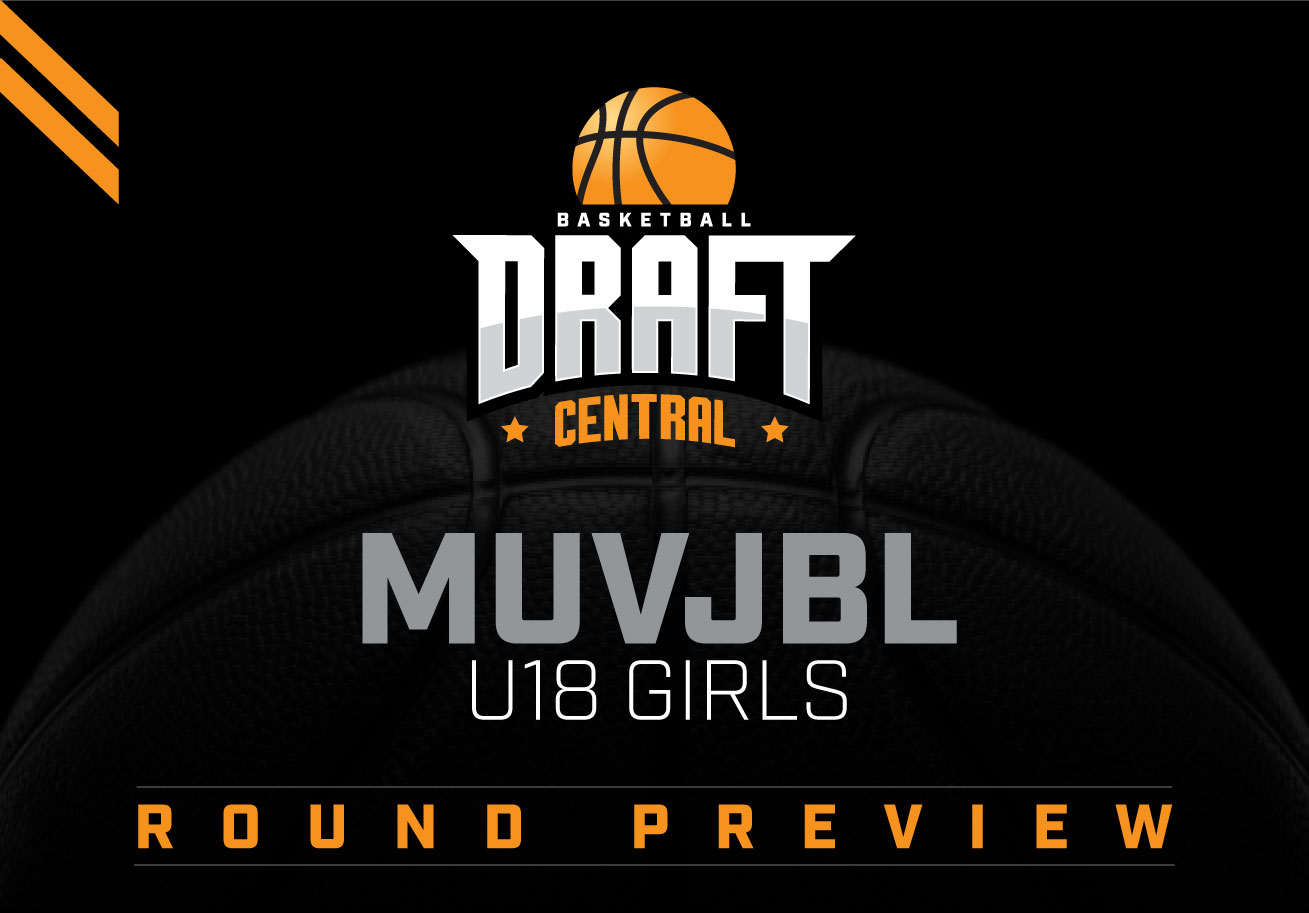 A TOP four clash in the Ashe Pool between Bulleen Boomers and Diamond Valley Eagles headlines the Melbourne United Victorian Junior Basketball League (MUVJBL) Under 18 Girls competition for Round 5 tomorrow night in a round of otherwise indifferent matches. Many of the games are between sides at opposites ends of the table, which means the potential for upsets.

In the Ashe Pool, the fourth placed Boomers face the third placed Eagles in the standout game on Friday. Casey Valenti-Paea looks to be the key player for the Boomers, averaging 23 points per game for Bulleen, while Jade Dunne has been the prominent shooter for the Eagles, sinking 51 points at an average of 12.8 per game. Meanwhile, fifth placed Dandenong Rangers and sixth placed Nunawading Spectres 2 will go at it to try and win their third game of the season. The sides bring opposite form lines into the game with the Rangers on a two-game losing streak following victories in the opening two weeks, while the Spectres have bounced back from a slow start to the season to record back-to-back wins in the past two rounds. Elly Morgan and Emily Sewell are the dominant scorers for Dandenong and will aim to lead the Rangers back to victory, while Stephanie Wales leads the scoring for the Spectres, averaging 10.5 per game.

In other matches, a lopsided contest could be on the cards for the undefeated Knox Raiders at home against the winless McKinnon Cougars. The Raiders have scored 244 points per game to the Cougars’ 159, while conceding 203 – actually in the bottom four in terms of points against, but nowhere near the Cougars’ 311 points conceded. Knox must gain percentage in this game with both Kilsyth and Diamond Valley a win behind but with greater percentages. Meanwhile, seventh placed Southern Peninsula Sharks meet the wounded Cobras coming off their first loss of the season, much like Diamond Valley Eagles who look to bounce back against a red-hot Bulleen Boomers who have strung three wins on the trot since dropping their first round match.

In the Watson Pool, a seventh placed Dandenong Rangers 2 side coming up against fifth placed Broadmeadows Broncos appears to be the game to watch tomorrow night. The Broncos have Chrisy Triantafyllopoulos (15 points per game) and Emma Povh (13.8) on their side, while Ilma Hajdarovic leads the way for the Rangers’ second side with 9.5 per game. Fourth placed Hawthorn Magic will look to competition leading points scorer, Ryleh Killian who has sunk 74 points at an average of 18.5 per game. Killian and the Magic face cellar dwellers Melbourne Tigers, who have Emily Kurkowski (13.7 points per game) keen to turn the form line around.

In other matches, second placed Geelong Supercats are looking to win their fourth consecutive match after a shock loss to Dandenong Rangers 2 in Round 1. The Supercats meet sixth placed Keilor Thunder who want to balance the win-loss ledger in their favour. Elsewhere, ninth placed Warrandyte Venom will hope to cause an upset against the undefeated Altona Gators at home, while eighth placed Nunawading Spectres will need a lot of luck to turn the tables on an impressive Bendigo Braves.